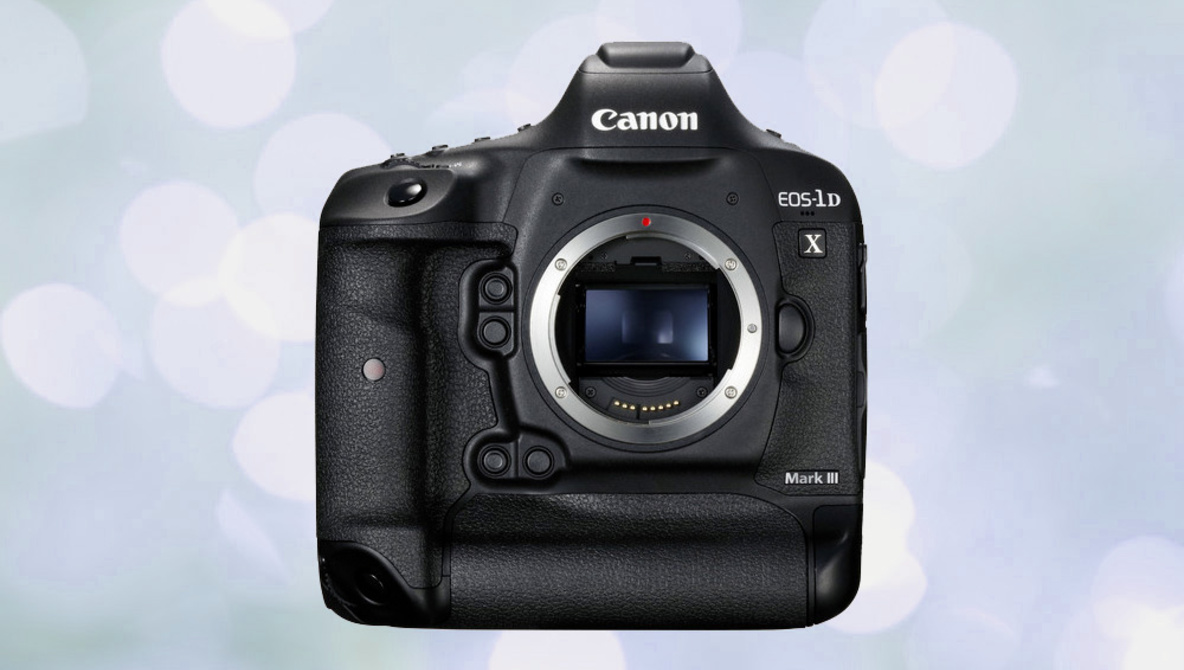 Now that the furore (or lack thereof) following the Sony a9 II announcement has subsided, rumors are starting to emerge regarding Canon’s forthcoming sports and wildlife flagship, the much-anticipated 1D X Mark III. An alleged leak suggests that the new camera will shoot at 30 frames per second, but of course, the details are a little thin.

Canon Rumors is reporting that Canon’s next behemoth may feature a 28.1-megapixel full-frame sensor featuring a brand new chip, the Dual DIGIC 9. This processor might be one reason that there is also the suggestion that it will shoot stills at 30 frames per second. Is this feasible, and if so, how?

If true, Sony might be a bit miffed given that it has just brought out the a9 II without any significant upgrades. Some suspect that Sony could exceed 20 frames per second but is holding back, preferring to put out an incremental update ahead of the Olympics next year.

Almost certainly, a DSLR shooting such an insane burst rate will be through the use of the electronic shutter rather than the mechanical shutter which on the current Canon flagship shoots at a minigun-esque 14 frames second — a rate that already seemed to have exceeded the laws of physics. The 1D X Mark II shot 16 frames per second using Live View — i.e., with the flappy mirror locked out of the way — and one assumes that the Mark III will do the same. Whether that means a burst rate that exceeds the 20 frames per second of the a9 II remains to be seen, and it would certainly be a monumental step forward in technology on the part of Canon if this proves to be the case.

One possibility is that more attention should be paid to the “up to” part of the rumored specifications, as well as the lack of the word “raw.” It may be that these are JPEGs generated from 6K video, though you’d expect the video resolution to be the headline here, not the stills.

If you’ve any insight, please leave a comment below.