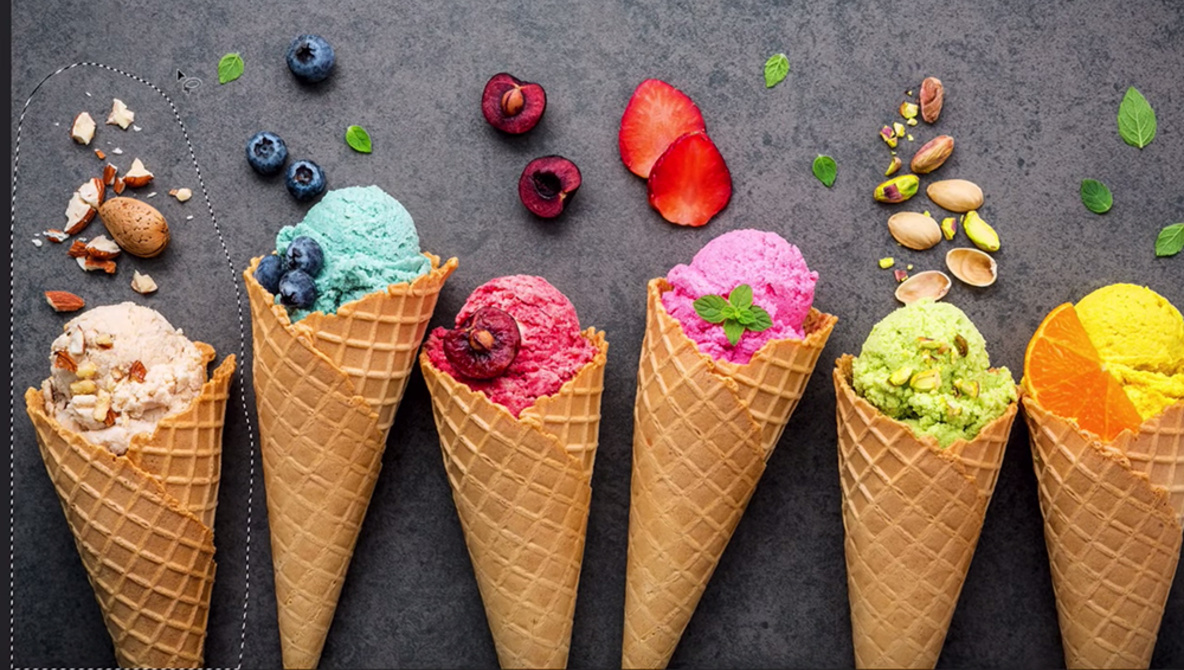 Photoshop is an intricate application full of numerous features, and perhaps one of the most powerful of those is Content-Aware fill. Adobe just released a preview of an update to the tool, and it looks like it will make it more powerful and useful for photographers.

Adobe’s Content-Aware fill is a highly useful tool that automatically fills in large swaths of an image with convincing replacements. One of the issues with the tool, however, is that it can get confused when there are vastly different image elements closely adjacent to one another. In the new update, however, Adobe is implementing quite the update that should improve the experience: allowing the user to control the sampling area. Users will now be able to use either an auto feature that will intelligently analyze the image using Adobe’s Sensei technology to control the sampling area, or they can take full manual control and draw the sampling area in themselves. This will allow users to take advantage of the Content-Aware fill tool even in complicated images where one would only want to draw data from a small portion of the frame. Adobe has not said when it will be out yet, but when it is, it should be a nice tool. Check out the video above to see it in action!