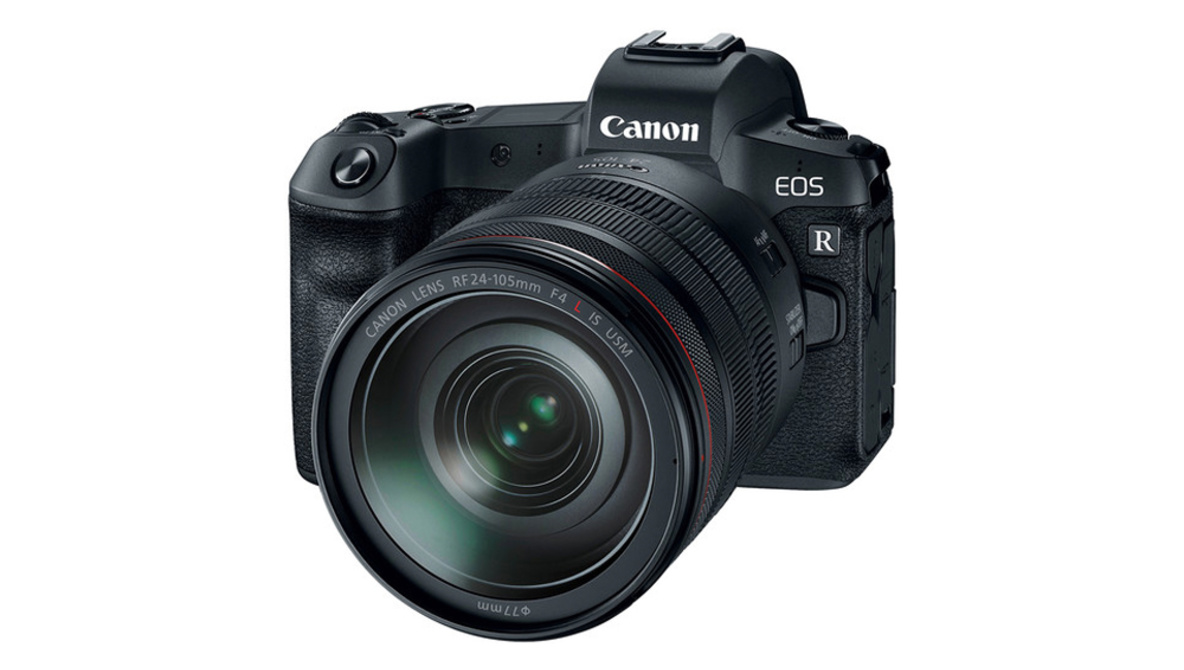 Canon recently released their Q3/2019 financial report, which shows a stark downturn, with sales down 13.9% and profits down 56.8% in the imaging division from Q3/2018.

The report, released yesterday, details that sales of Canon’s interchangeable lens digital cameras continued to decrease as compared to Q3/2018, owing largely to the seemingly ever-decreasing market demand, particularly as things like cell phones continue to overtake low-level cameras. Nonetheless, mirrorless camera sales increased, perhaps unsurprisingly, given that the EOS R, the company’s first professional, full frame digital cameras, was released in October of last year. Canon also attributes “intensifying price competition” to the downturn and notes that it intends to right the ship through “accelerate[d] sales of higher-end products through lens lineup enhancement” and increased sales promotions. Nonetheless, the company expects an approximately 20% overall decrease in total cameras sales over the entirety of 2019 as compared to 2018. With several interesting cameras likely in advanced stages of development along with their initiative to continue to expand their mirrorless lens lineup, which already contains some very optically impressive glass, it will be interesting to see how the company fares in the coming year, especially as the competition in the mirrorless market shows so signs of letting up.