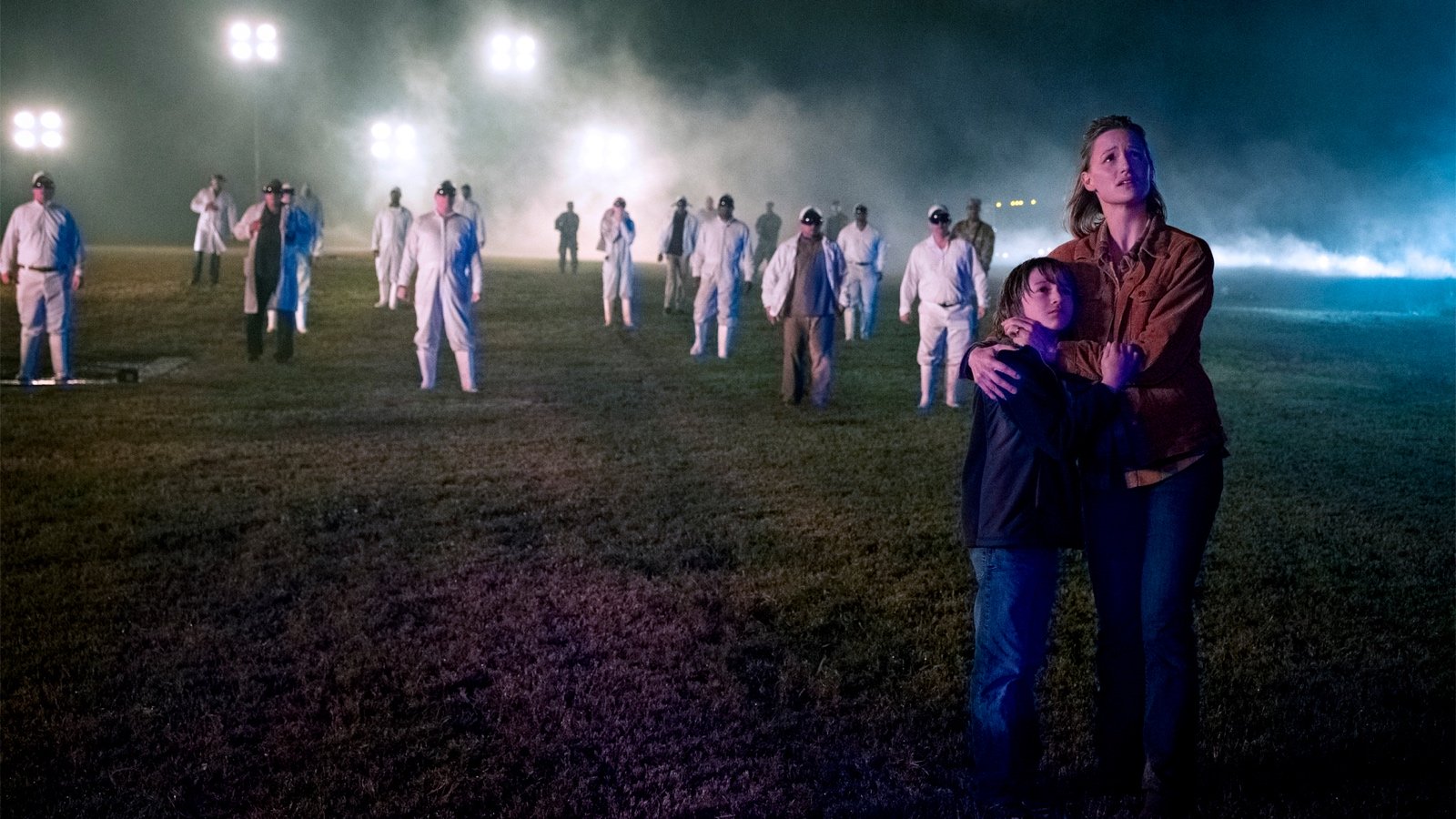 Apple this morning shared a trailer for upcoming Apple TV+ science fiction series “Amazing Stories,” which is a reimagining of the original 1980s series of the same name.

“Amazing Stories” was one of the first TV shows that Apple picked up for ‌Apple TV‌+, and each episode will focus on a new topic, much like “Black Mirror” and “Twilight Zone.” The original was created by Steven Spielberg, who serves as executive producer on the reboot.


Earlier this year, Apple said that each episode of the series will “transport the audience to worlds of wonder through the lens of today’s most imaginative filmmakers, directors and writers.”

“Amazing Stories” will launch on Friday, March 6, and there will be 10 episodes in the first season of the show.