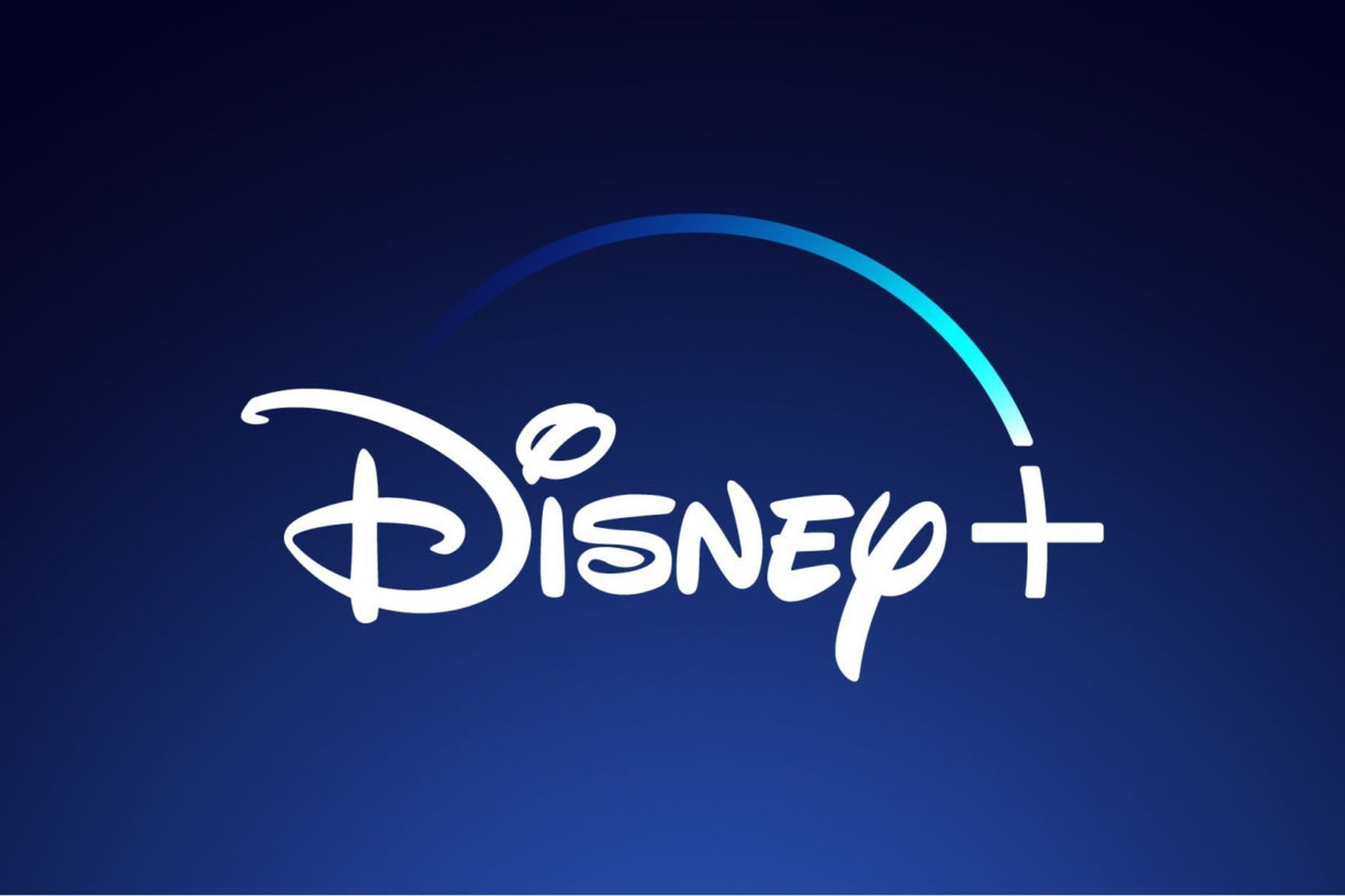 The day that Disney fans have been waiting for is finally here: Disney+ is now available on Xbox One! This app, downloadable via the Microsoft Store, offers fans of all ages a new way to experience the unparalleled content from the company’s iconic entertainment brands, including Disney, Pixar, Marvel, Star Wars, National Geographic and more.

Disney+ provides a direct-to-consumer, commercial-free experience with a variety of original feature films, documentaries, scripted and unscripted series, and short-form content, along with unprecedented access to Disney’s incredible library of films and television series. The service will also be the exclusive streaming home for films released by The Walt Disney Studios in 2019 and beyond, including “Captain Marvel,” “Dumbo,” “Avengers: Endgame,” “Aladdin,” “Toy Story 4,” “The Lion King,” “Maleﬁcent: Mistress of Evil,” “Frozen 2,” and “Star Wars: The Rise of Skywalker.”

It’s also the only place you’ll be able to watch “The Mandalorian,” a live-action Star Wars series that is set after the fall of the Empire and before the emergence of the First Order.

Subscribers will also have access to a growing collection of
4K UHD films, including the first seven Star Wars movies available for the first
time in this format.

You’re also invited to come celebrate the launch of Disney+
at your local Microsoft Store in the U.S. and Canada, and test your knowledge
with the Disney+ trivia challenge to win prizes.

If you’re interested in checking Disney+ out before
subscribing, you can sign up for a 7-day Free Trial on your Xbox One. If you’re
ready to dive in now, you can subscribe to Disney+ directly from your console
or on the Microsoft Store.