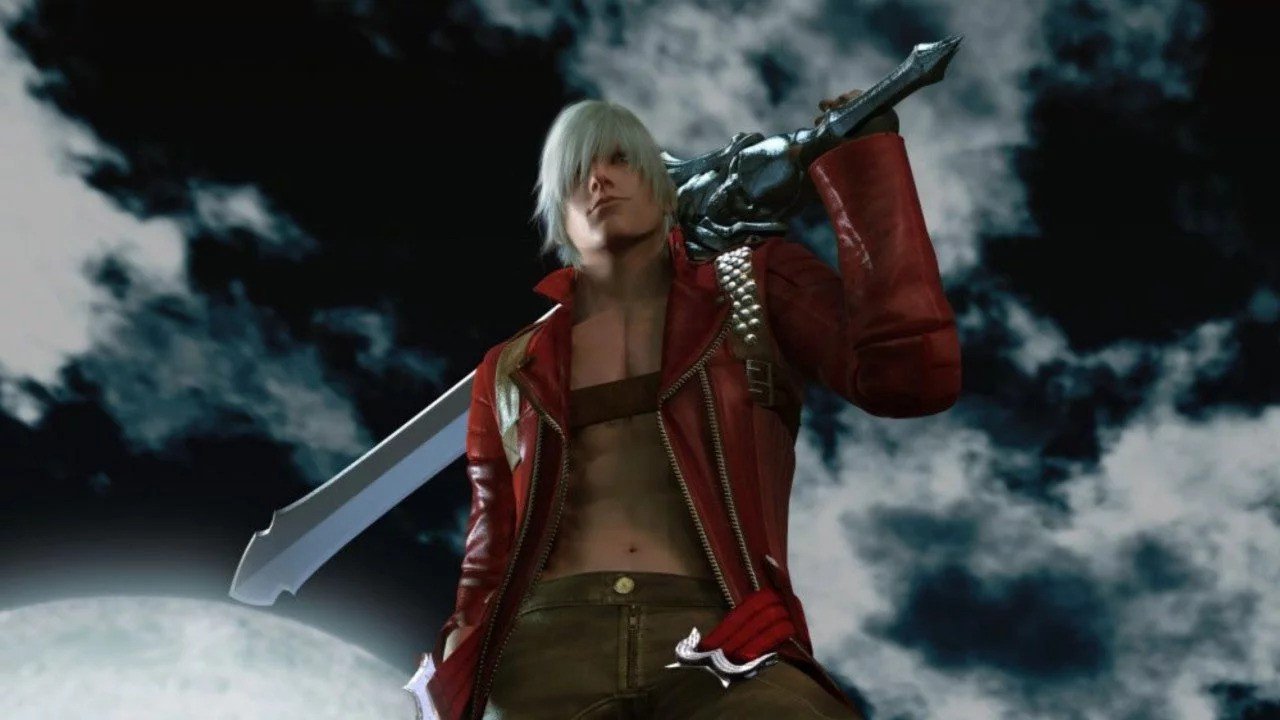 It’s almost February and you know what that means, right? New games are arriving on the Nintendo Switch – yay! While it’s not the biggest month in terms of releases, the second month of the year still has plenty to offer.

The first half of February sees the release of Cindered Shadows Story Expansion for Fire Emblem: Three Houses and games like Snack World: The Dungeon Crawl – GOLD. Later in the month sees the release of a number of titles worthy of your attention. There’s the special edition of Devil May Cry 3, Samurai Shodown, the Mega Man ZX/Legacy Collection, Rune Factory 4 Special and even the recently confirmed title, Metro Redux.

Here’s the full list of games coming to the Switch next month. To see each one in action, check out Zion’s latest video above:

What new releases will you be checking out on the Switch in the month of February? Leave a comment below.