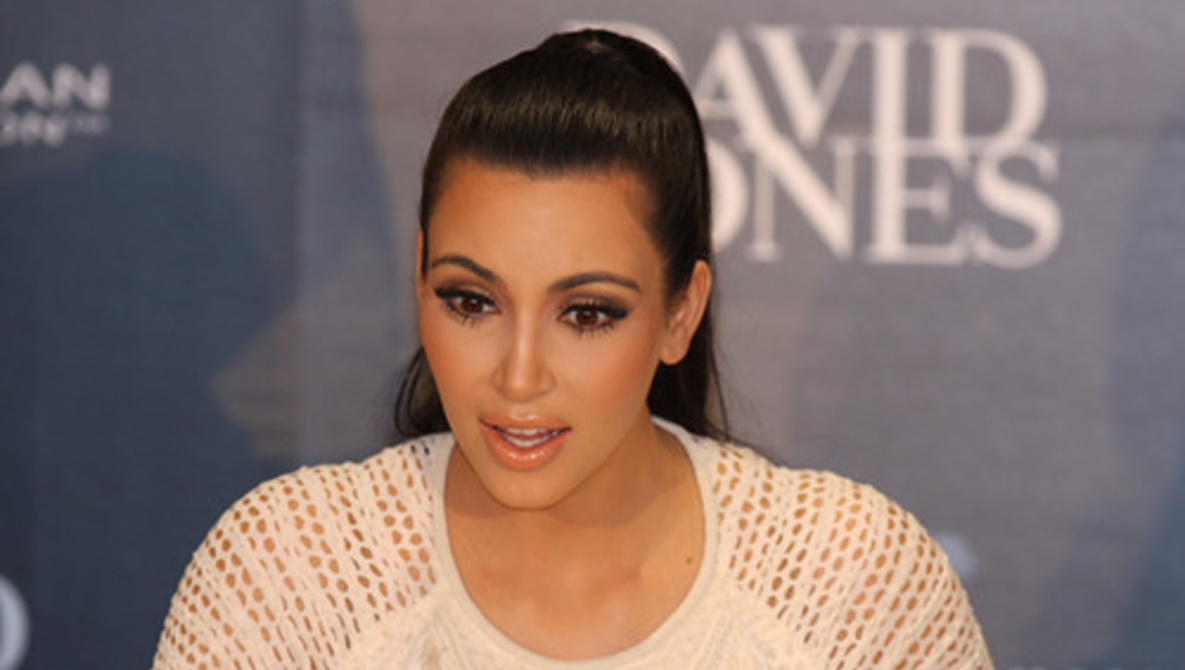 Posting a paparazzi photo and being sued for it is becoming quite the trend in Hollywood. In what appears to be an increasingly common scenario, Kim Kardashian is the latest celebrity to be facing legal action after she posted the photo, with the photographer now suing for “any profits she made off the Instagram post.”

The photo in question – which we’re not posting for obvious reasons – appeared on Kardashian’s Instagram page in October 2018, racking up 2.2 million likes. But as per TMZ, the photographer behind the snap, Saeed Bolden, is now taking legal action. He claims she posted the image without his permission, and certainly didn’t compensate him financially for doing so.

Bolden is seeking any profits she made on the back of the Instagram post, and also wants “punitive damages.” Interestingly, he is also suing Skims Body, Kardashian’s shapewear clothing line, despite the fact the company’s Instagram account never posted the image in dispute.

The increasing likelihood of celebrities landing in hot water for posting a photo of themselves clearly hasn’t gone unnoticed, as Kardashian recently hired her own paparazzi photographer, so as to avoid any further legal battles. It comes after fan accounts were being shut down for posting unauthorized photos. “Btw [sic] since the paparazzi agencies won’t allow the fans to repost, all of my pics are taken by my own photog and you guys can always repost whatever you want,” she said.