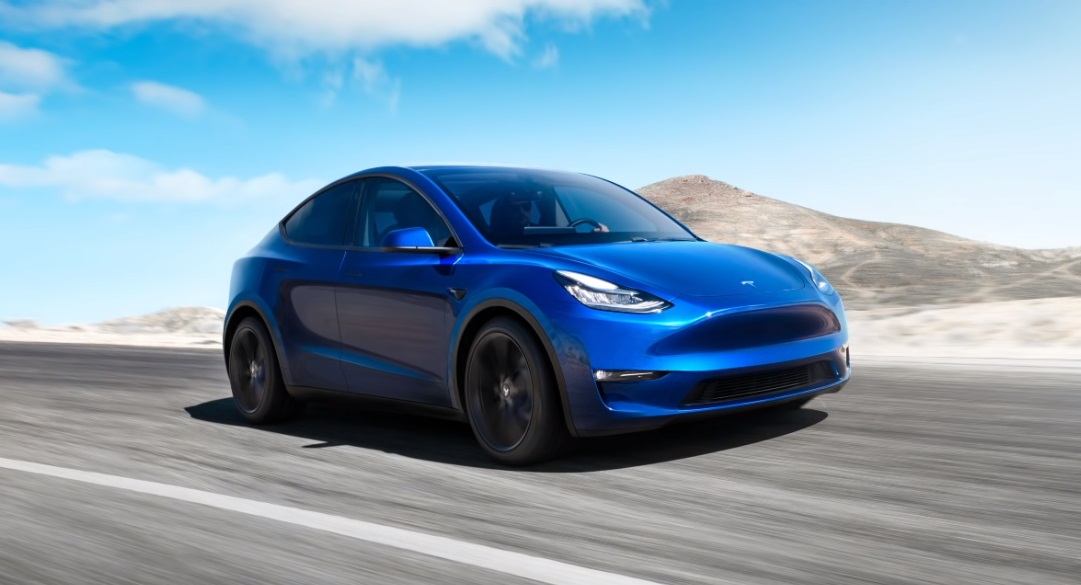 There are increasing signs that Tesla will be bringing their Model Y cross-over to the market even earlier than expected, meaning deliveries could start even before the summer.

The car has however not been fully revealed yet, with much debate about the actual size of the vehicle.

In a related issue, the car will offer a 7-seater option via a 3rd row, but it is not clear if it will be big enough to offer adequate space for adults.

Now a picture of the 3rd row has leaked, and while not generous, it does look like it will offer reasonable legroom, particularly if the second row is slid forward.

The Model Y is expected to be a popular car, and shared 70% of its parts with the model 3, but is expected to benefit from a number of advanced manufacturing technologies which should allow Tesla to address the mass market on the way to their million-car per year target.

The car will retail between $48,000 and $61,000 for the Long Range and Performance version, with the Standard battery version becoming available a year later for $39,000.