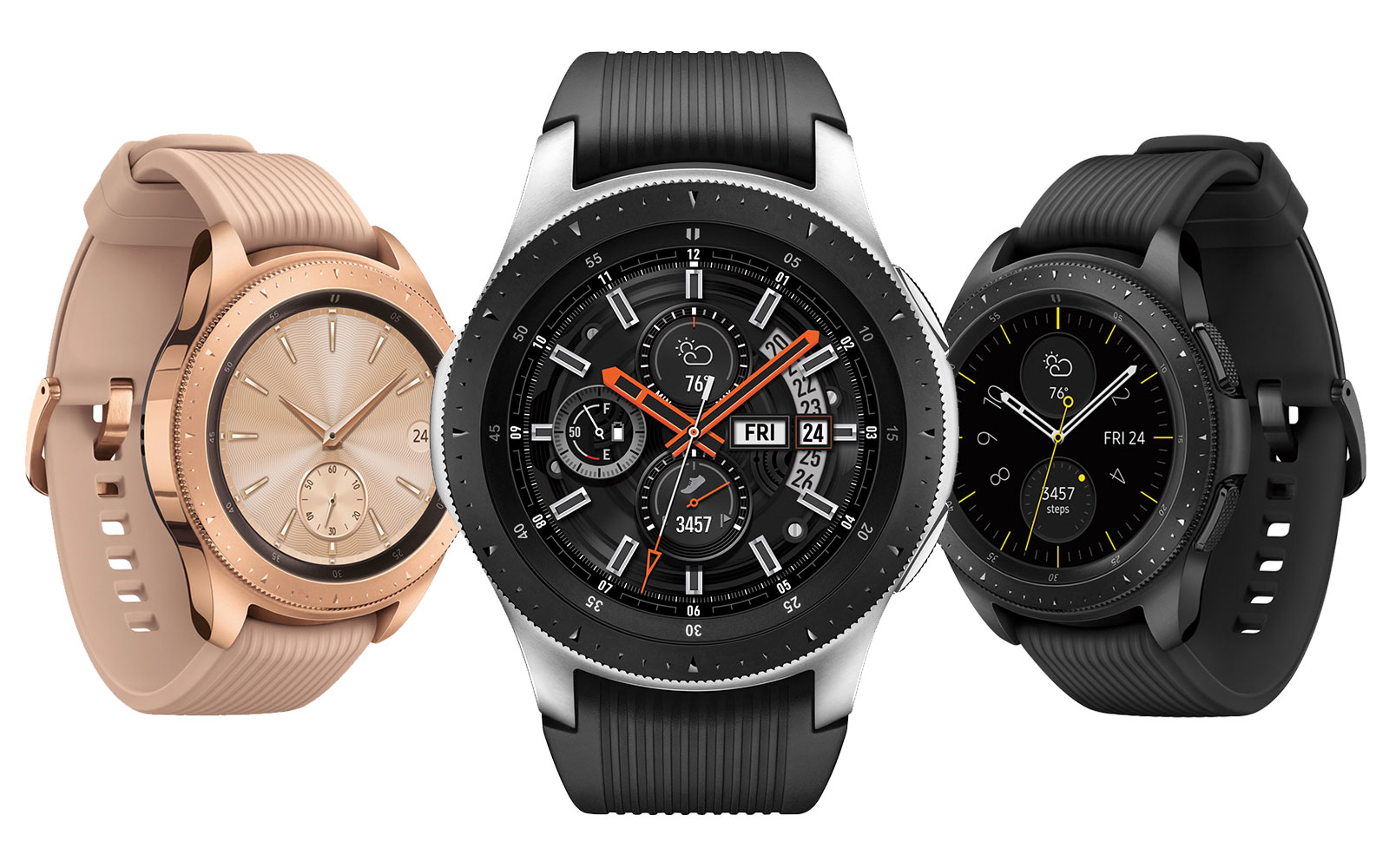 Samsung will be present at the MWC in Barcelona next month along with the planned Galaxy S20 launch in early February. The company has planned a couple of events and it looks like smartphones aren’t the only thing that Samsung will be focusing on at the events.

A new filing discovered by the Galaxy Club reveals a serial number belonging to a Samsung branded watch. The model number SM-R840 is similar to Samsung’s older smartwatch model numbers indicating the existence of a new watch. Samsung did launch the Galaxy Watch Active and Active 2 but the original Galaxy Watch is yet to receive an upgrade.

Unfortunately, we don’t have much to go on apart from the model number and the battery capacity which is mentioned as 330mAh. That being said, the company did bring almost all the features of Watch Active 2 to the Galaxy Watch via an update last year. So, it’s hard to say if Samsung is planning on refreshing just the hardware of the Galaxy Watch or it has plans for a major upgrade.