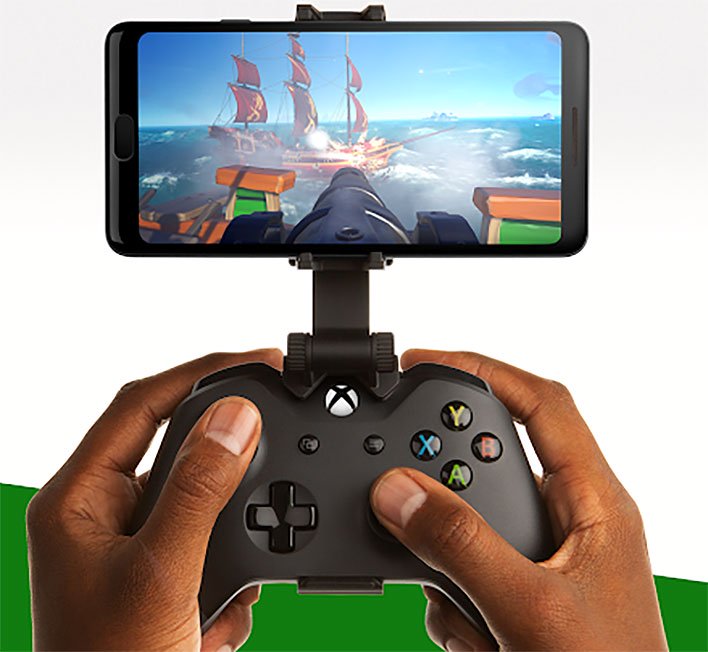 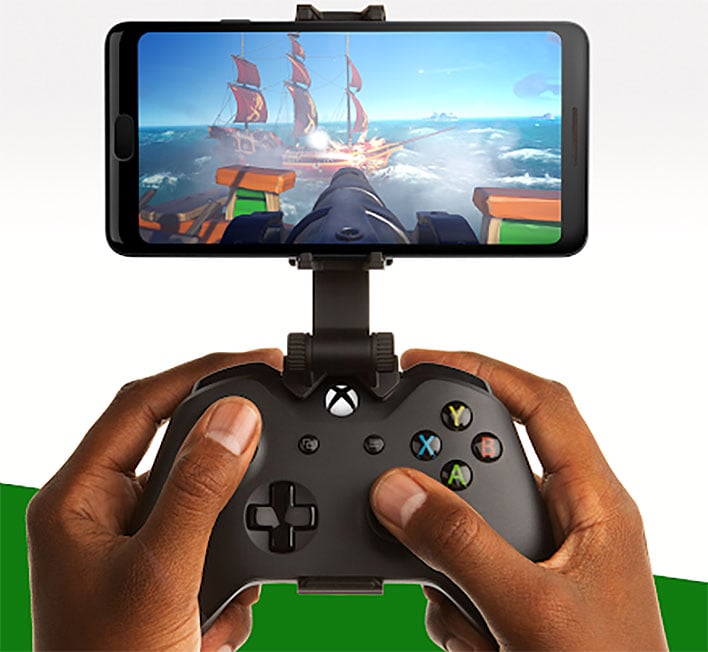 Good news for Android device owners who are looking to expand their gaming beyond the titles available in the Play Store—they can now test Microsoft’s Xbox Console Streaming service and play Xbox titles on their Android phones and tablets. Some Android owners already could, but Microsoft has expanded the preview program globally.

“Xbox Console Streaming is our new system feature that enables you to play your owned and installed Xbox One games, including Xbox Game Pass titles, on your Android phone or tablet, streamed from your home console. We view the public preview as an important step in our journey to deliver game streaming to Xbox players around the world! We are learning from Xbox Insiders like you whenever you participate in these new technologies,” Microsoft says.

The service first rolled out in preview form to Android devices in the US and UK last October. Microsoft says it has received “invaluable feedback” since the initial launch, and has improved the service since then. It also promises to continue rolling out more improvements throughout the preview period as it moves towards a stable launch.
This is a response of sorts to the growing number of game streaming services available to mobile users. Namely, Sony’s PS4 Remote Play service allows gamers to play PlayStation 4 and PlayStation 4 games on their Android and iOS devices, and of course Google is pushing its Stadia cloud gaming platform.

How To Stream Xbox Games To Your Android Phone Or Tablet 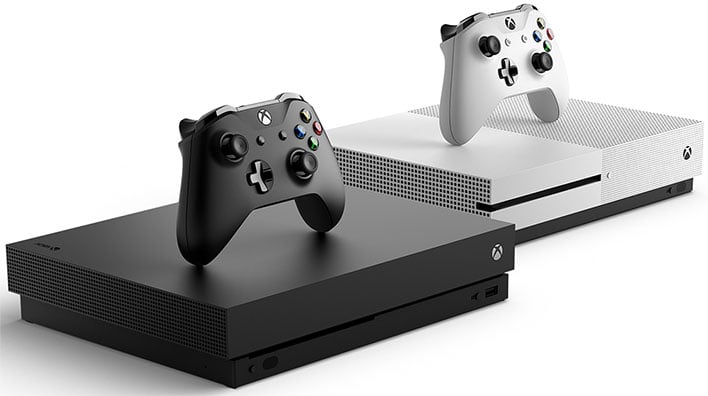 In order to participate in the Xbox Console Streaming preview, you need to own an Xbox One console and be a member of Microsoft’s Xbox Insider program. That latter part is free—just launch the Xbox Insider Hub on your Xbox One console, then navigate to Insider content on the main landing page. From there, go to System > Xbox One Update Preview and select Join (or Manage, if you are already a member) and choose either the Alpha or Alpha-Skip-Ahead ring. You can find more details about the Xbox insider program on Microsoft’s related FAQ page.

There are a few other prerequisites. Specifically, you need the following…

Once you have gone through the checklist, to actually get started, head to the Play Store and download the Xbox Game Streaming (Preview) app. It’s a little weird that Microsoft refers to the app as “Xbox Game Streaming” and the program as “Xbox Console Streaming,” but they are the same thing. 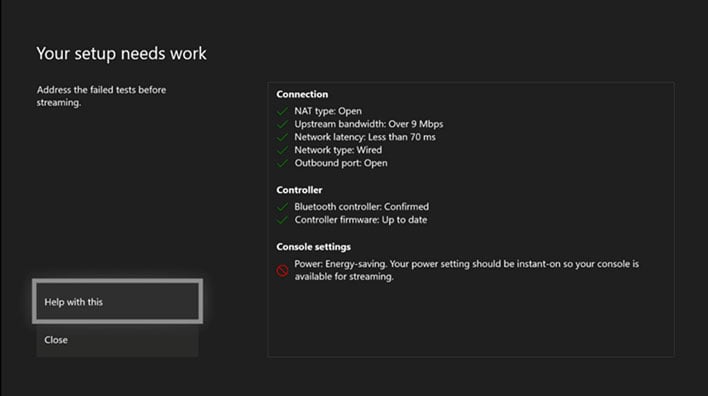 Fire up the app once it is installed. It will guide you through the setup routine, starting with a diagnostic of your internet connection. You must meet the following minimum requirements…

Assuming your setup passes muster, the app will do the rest, and you’re golden.