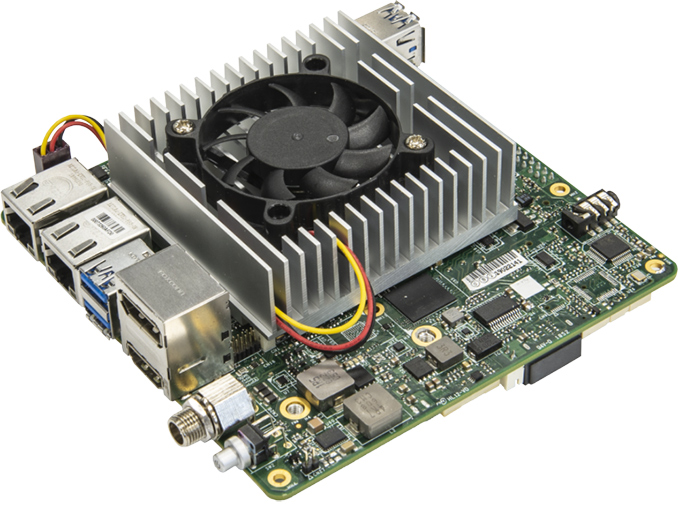 AAEON has introduced its new single board computer (SBC) that is powered by Intel’s Core i3/i5/i7 ‘Whiskey Lake’ SoCs. The AAEON UP Xtreme is designed for developers of embedded applications that need performance of Intel’s higher-end CPU cores in a very small form-factor. The SBC comes with a BGA SOC, […] 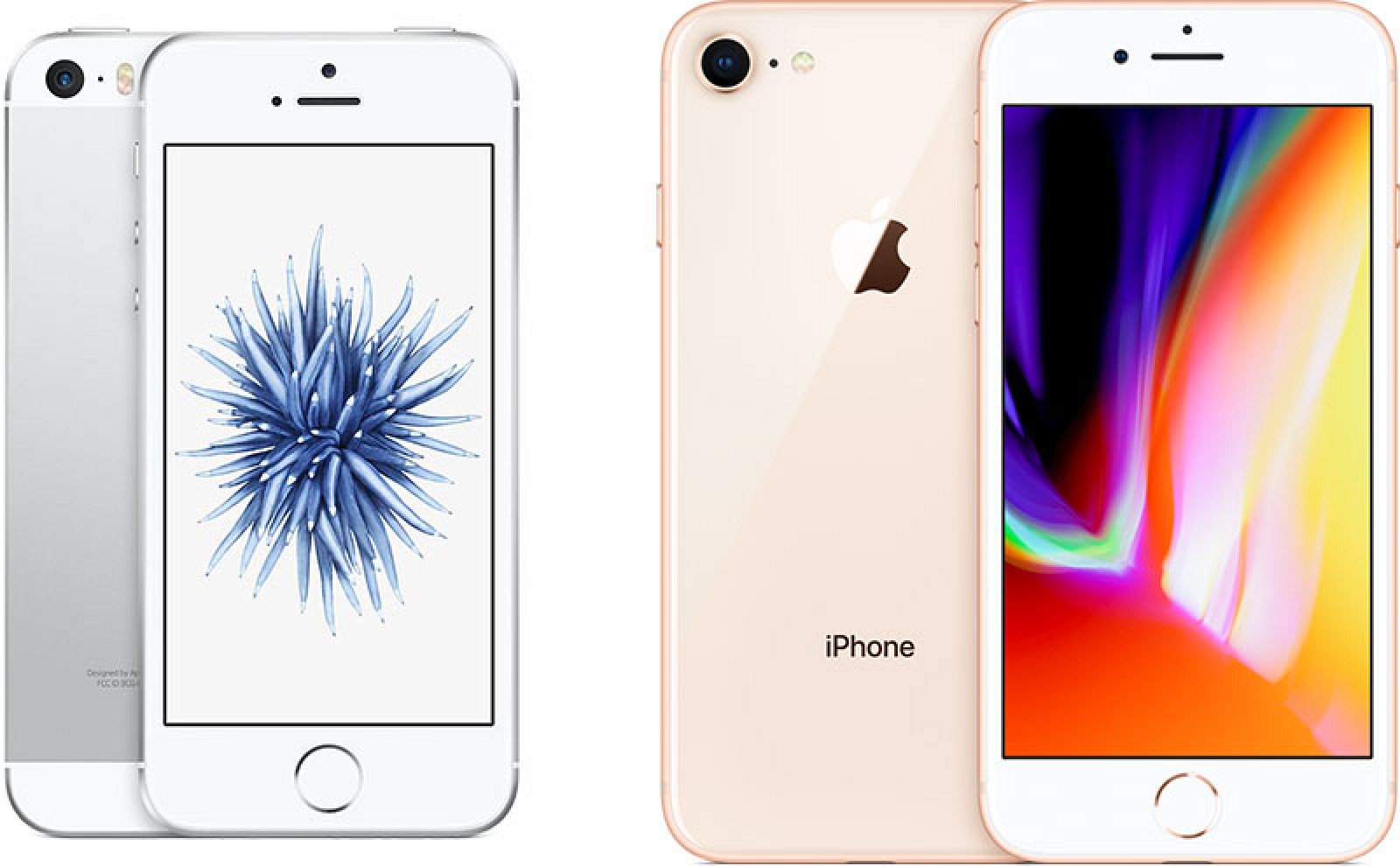 The widely rumored “iPhone SE 2” might actually be named the iPhone 9, according to an “informed source” cited by Japanese blog Mac Otakara. The report reiterates that the device will have a similar form factor as the iPhone 8, including a 4.7-inch display with bezels and a Touch ID […] 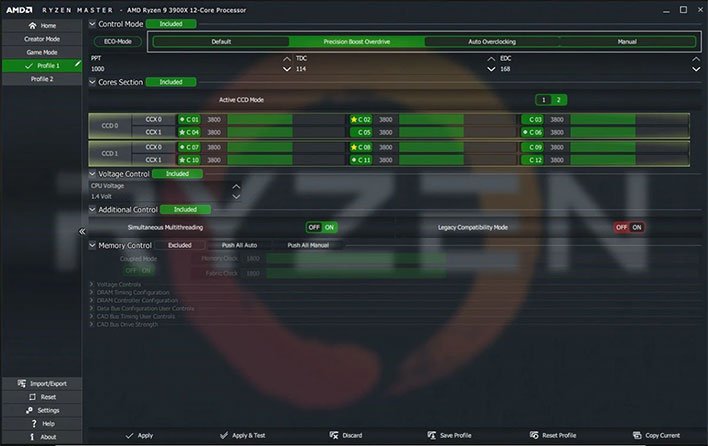 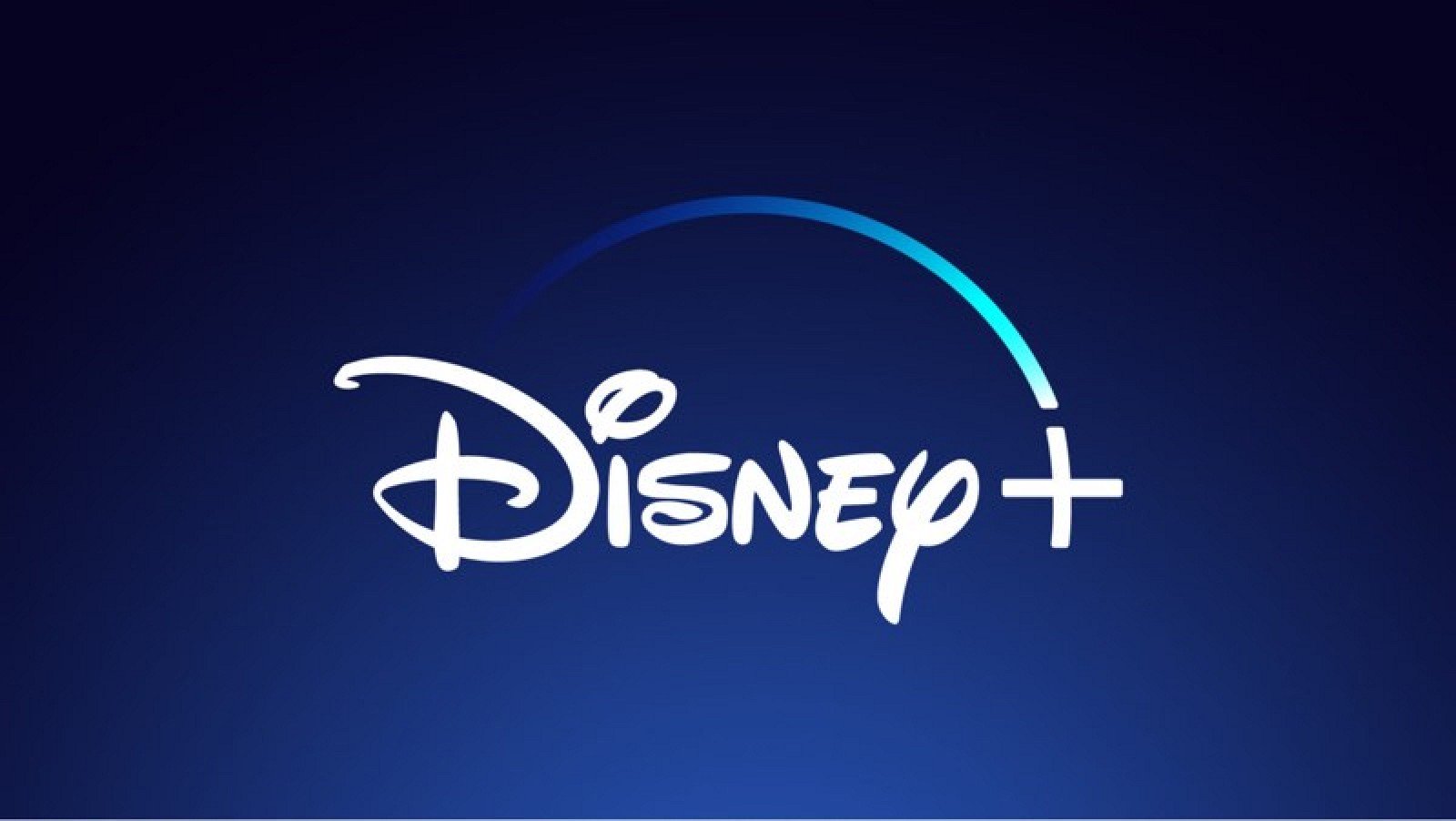 Last week, Disney CEO Bob Iger revealed that Disney+ will launch in the United Kingdom and other select European countries on March 31, 2020. Iger didn’t mention how much European customers would have to pay to access its 500 feature films and over 7,500 shows, including the entire Pixar library […]