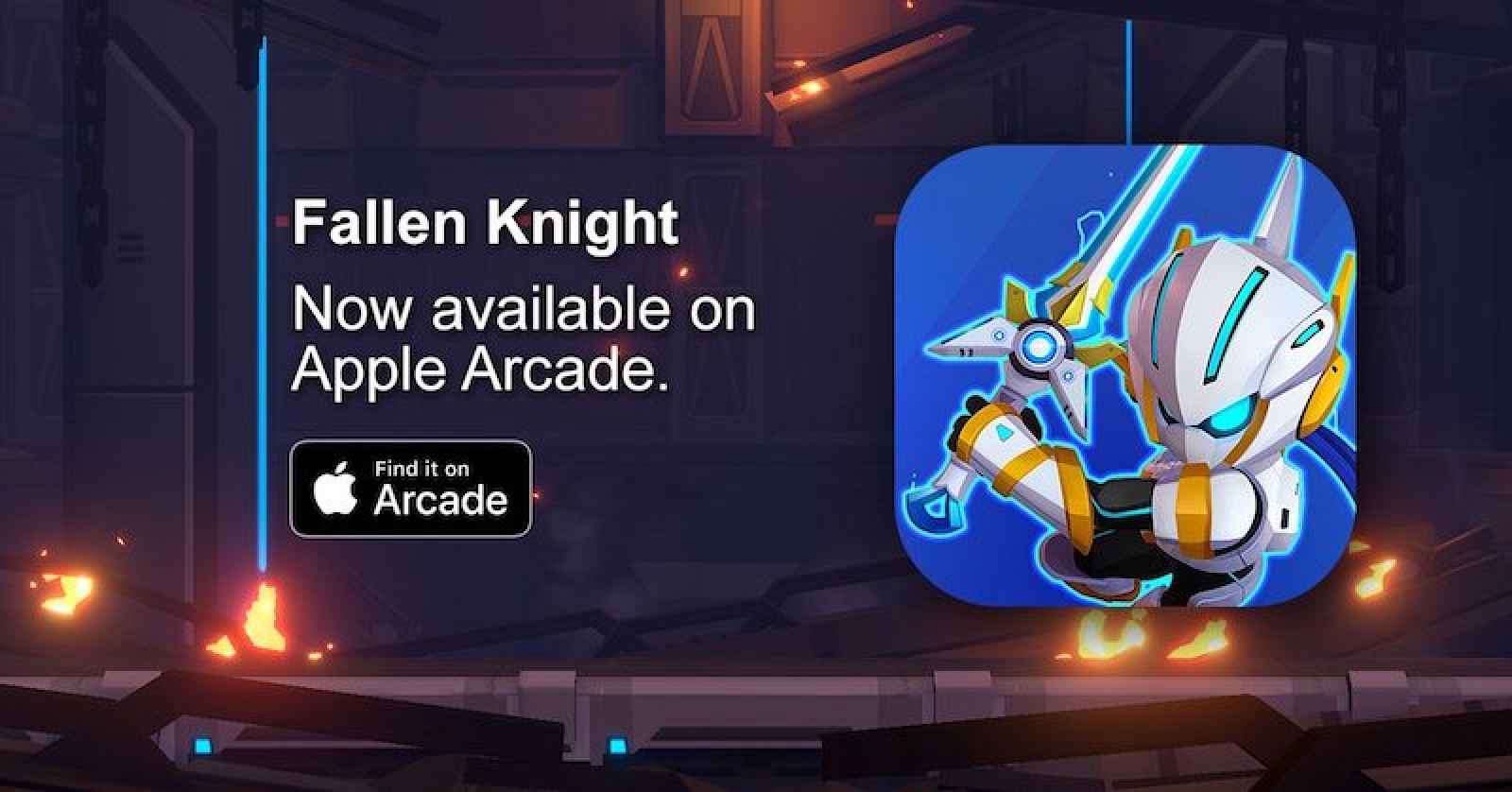 Apple Arcade has received another weekly refresh, with five more games added to the service across iPhone, iPad, and Apple TV. 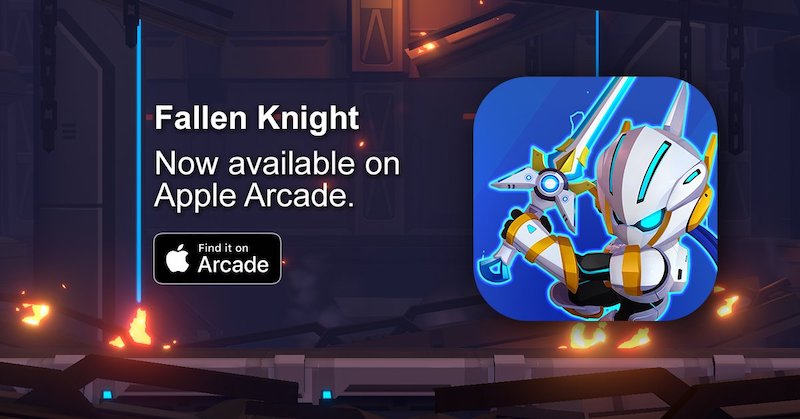 “Hogwash,” “Tales of Memo,” and “Yaga” have also been added to Apple Arcade on the Mac, while “ChuChu Rocket! Universe” and “LEGO Brawls” have been extended to the Mac after debuting on iOS last month.

Apple Arcade now has 89 games available for iOS and tvOS, and 81 on macOS, as Apple closes in on its promise of over 100 games.

Apple Arcade is Apple’s new subscription-based gaming service, providing iPhone, iPad, Apple TV, and Mac users with access to dozens of premium games for $4.99 per month, with no in-app purchases or ads. The service launched in late September with a one-month free trial available.