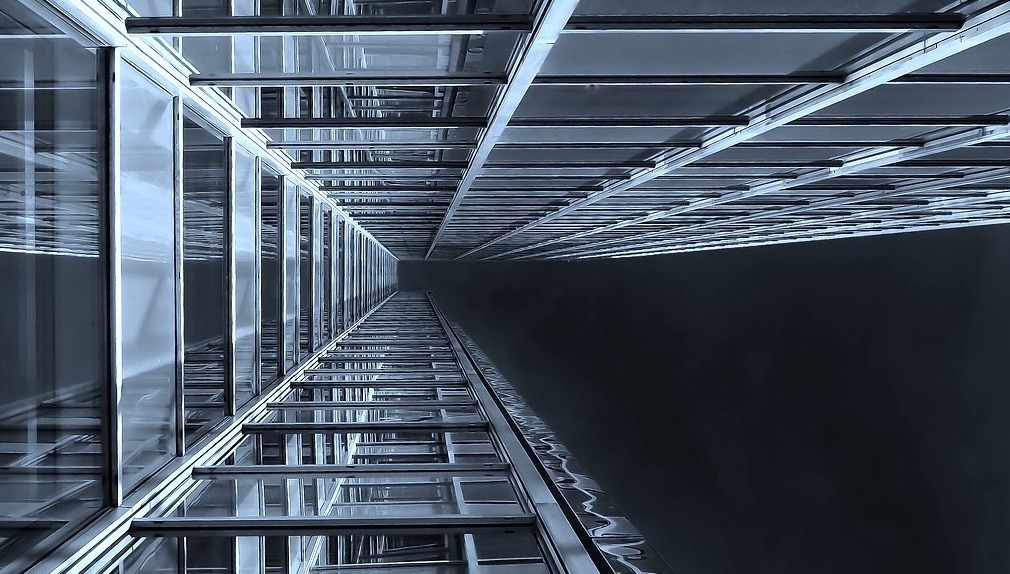 Welcome back to our mini-series on square brackets. In the previous article, we looked at various ways square brackets are used at the command line, including globbing. If you’ve not read that article, you might want to start there.

Square brackets can also be used as a command. Yep, for example, in:

You would read the above line as “test whether the string “a” is the same as string “a”“. If the premise is true, the [ ... ] command finishes with an exit status of 0. If not, the exit status is 1. We talked about exit statuses in a previous article, and there you saw that you could access the value by checking the $? variable.

In the first case, you will get a 0 (the premise is true), and running the second will give you a 1 (the premise is false). Remember that, in Bash, an exit status from a command that is 0 means it exited normally with no errors, and that makes it true. If there were any errors, the exit value would be a non-zero value (false). The [ ... ] command follows the same rules so that it is consistent with the rest of the other commands.

The [ ... ] command comes in handy in if ... then constructs and also in loops that require a certain condition to be met (or not) before exiting, like the while and until loops.

The logical operators for testing stuff are pretty straightforward:

You can also test for some very shell-specific things. The -f option, for example, tests whether a file exists or not:

If you run this in your test directory, line 3 will test to whether a file is in your long list of files. If it does exist, it will just print a message; but if it doesn’t exist, it will create it, to make sure the whole set is complete.

You could write the loop more compactly like this:

The ! modifier in the condition inverts the premise, thus line 3 would translate to “if the file file$i does not exist“.

Try it: delete some random files from the bunch you have in your test directory. Then run the loop shown above and watch how it rebuilds the list.

Try the following for example. Add some content to some of your files:

and then run this:

And you’ll remove all the files that are empty, leaving only the ones you added content to.

To find out more, check the manual page for the test command (a synonym for [ ... ]) with man test.

You may also see double brackets ([[ ... ]]) sometimes used in a similar way to single brackets. The reason for this is because double brackets give you a wider range of comparison operators. You can use ==, for example, to compare a string to a pattern instead of just another string; or < and > to test whether a string would come before or after another in a dictionary.

To find out more about extended operators check out this full list of Bash expressions.

In an upcoming article, we’ll continue our tour and take a look at the role of parentheses () in Linux command lines. See you then!