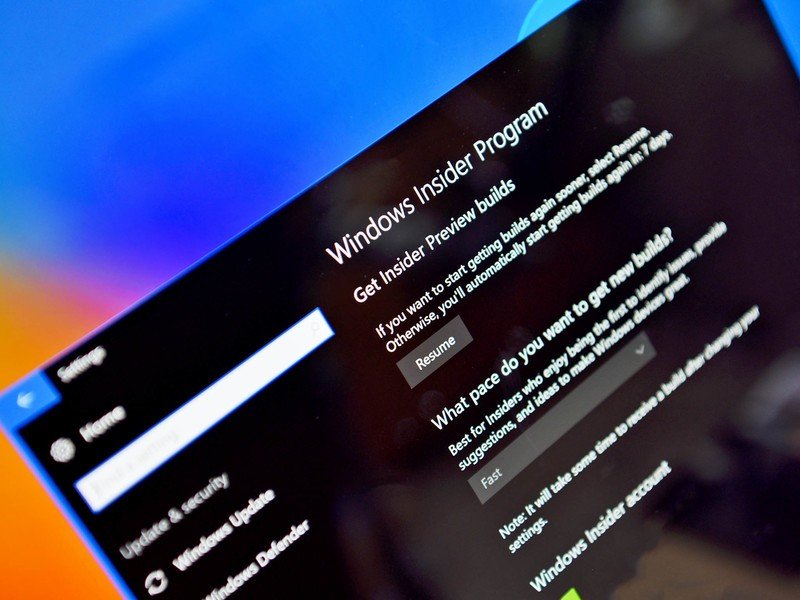 A new build is out for Fast ring insiders, but it doesn’t have any changes or fixes.

What you need to know

This update is a small update that goes on top of build 19013. That update brought more kaomoji, improvements to memory management for the Windows Subsystem for Linux, and several other changes. That update also removed Your Phone’s dependancy on a Bluetooth connection.

If you’re enrolled in the Fast ring, you can download build 19013.100 now via Windows Update. You can read more about the lack of changes at the Windows Blog. That blog post also details the most recent build that included several changes.