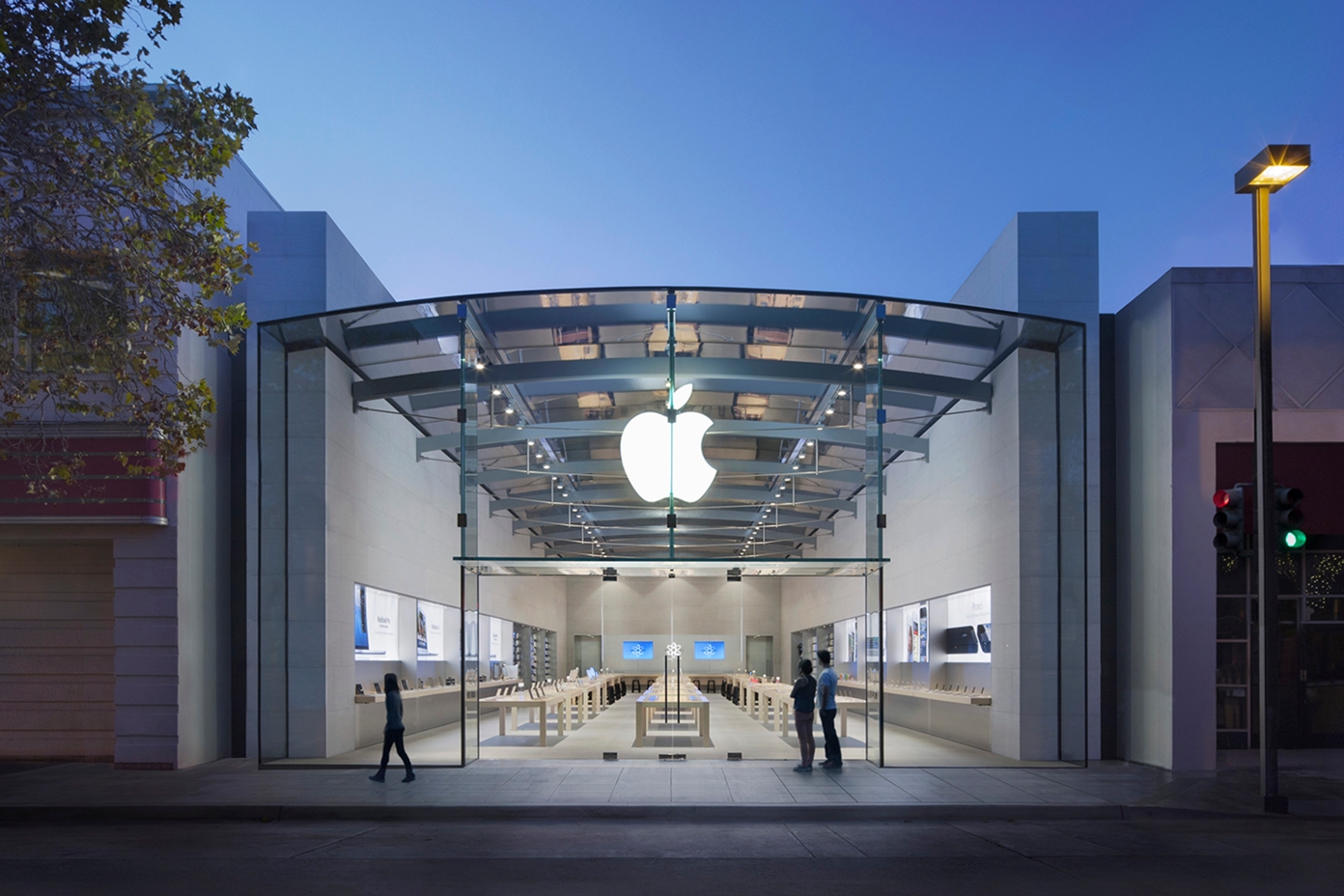 Counterfeit repair schemes are not new for Apple, and it can draw in a lot of money for thieves and counterfeiters.

As was first reported by NBC San Diego on Wednesday of this week, and subsequently detailed by the United States Attorneys Office for the Southern District of California, fourteen individuals have been indicted in what’s being called the “biggest fraud of its kind” in the southern district.

In this case, and in most cases similar to this, we see the 14 individuals importing fake iPhones and iPads from China into the United States. Once the devices arrived the people would take those devices into an Apple Store and claim they are defective or malfunctioning in some way or another. Apple Store employees would then replace those devices, effectively giving the counterfeiter a real Apple-branded product instead of a fake one.

All told, the U.S. Attorney’s Office for the Southern District says that over 10,000 devices were imported, exchanged, and sold off during this process. Because the counterfeiters take those real Apple devices they get from the Apple Store and ship them back to China where they are sold off for a big profit.

All told, Apple says that this particular counterfeit scheme cost the company $6.1 million. And apparently that’s a conservative estimation.

According to the indictment, the organization – led by three brothers – imported more than 10,000 counterfeit iPhones and iPads from China, exchanged them for the real thing at Apple stores throughout the United States and Canada, and then shipped the authentic devices back to China and other foreign countries to sell at a premium.

Apple conservatively estimates that the loss associated with the counterfeit items that were fraudulently exchanged at Apple Stores for genuine Apple productss exceeds $6.1 million.

While a significant amount of money in any circumstance, this prosecution is about more than monetary losses,” said U.S. Attorney Robert Brewer. “The manufacture of counterfeit goods – and their use to defraud U.S. companies – seeks to fundamentally undermine the marketplace and harms innocent people whose identities were stolen in furtherance of these activities. The United States Attorney’s Office is fully committed to bringing to justice those who seek to damage American markets and consumers through the peddling of bogus products.

Law enforcement executed 11 search warrants in the early morning of Wednesday, November 13. They were able to seize 90 iPhones and $250,000 in cash. 11 of the 14 indicted individuals were put in custody. However, Xiamon Zhong is believed to be in China, while Charley Hsu and Hyo Weon Yang currently have their whereabouts listed as unknown.

Like I said above, this is not new for Apple. Earlier this year, for example, a college student pled guilty to a similar situation. But this particular case is huge and cost Apple a ton of money.