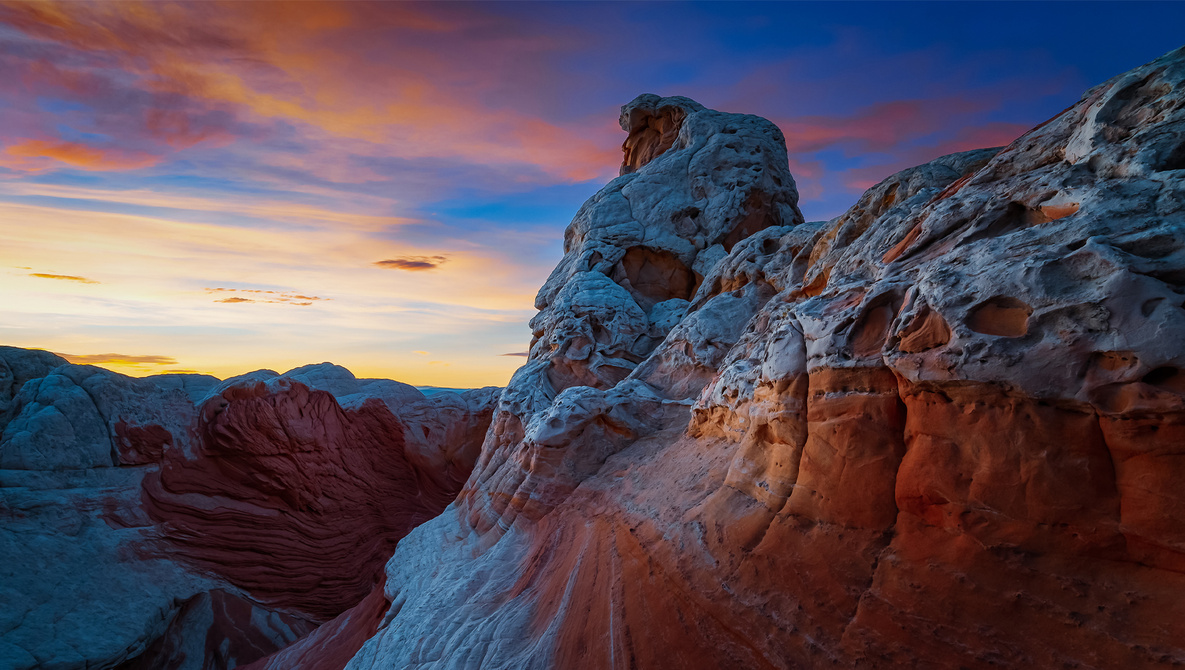 Quite frankly, neither should you. I understand that we all love our gear and we all have dreams of upgrading and moving on to bigger and better things, but that’s not the real point of it all, not really.

Don’t get me wrong, there’s nothing quite like unboxing a new piece of equipment and getting to use it for the very first time. That is a feeling that just never gets old. In fact, I dare say that it’s probably one of the most invigorating experiences that a photographer can have. All the excitement and creativity just waiting to be channeled through that brand new camera is always something potent. However, by this point in my career, I have talked with enough photographers who spend more time than they should worrying about the gear they have and the gear they’d like to have. No, I’m not exempt from this either. I read about what gear is available now compared to what I actually own, or I’ll read about what’s coming out and try to scheme how I can ditch my current setup and move on to the new and shinier pieces of equipment. I found myself in this sort of mental predicament not even a year ago, and what really helped my change my frame of mind came from something one of our editors here at Fstoppers told me.

I had been, in essence, complaining about the fact that my newer-model camera had died and that I had to fall back on an older piece of gear in order to continue shooting. I was asking for advice from other Fstoppers writers about their thoughts between two different cameras I was interested in buying. Instead of giving me an opinion between the two cameras, the editor simply stated that he couldn’t see any problems with my current work (with a 10-year old camera) and suggested that I keep doing what I was doing until I absolutely needed a new camera. It was eye opening, honestly. He was right, I didn’t need a new camera; I just wanted one, really. 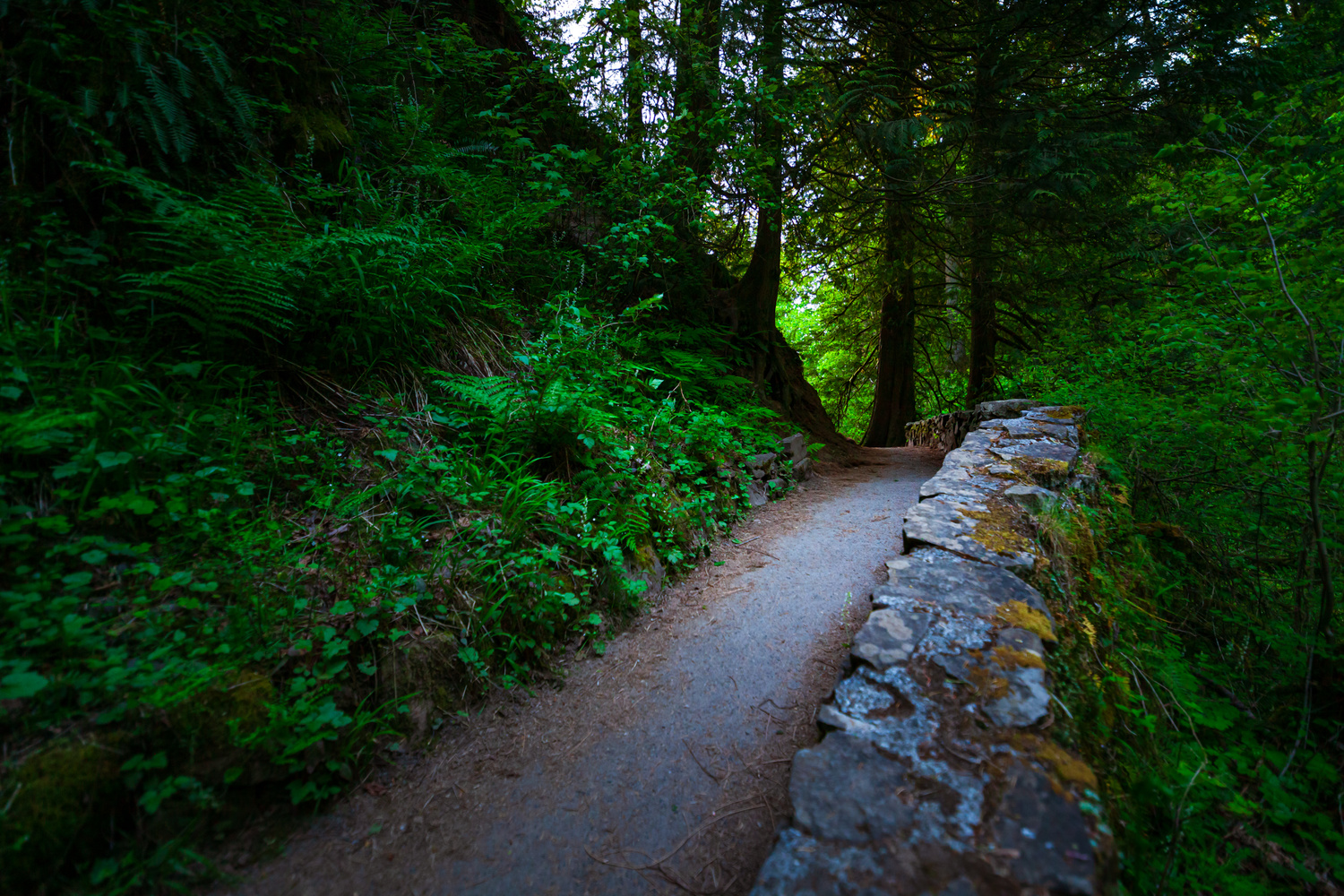 It was a solid reality check for me to be brought back to reality and realize that it really is all about the person wielding the equipment and not about the gear itself. Are there things I wish I could do with my current camera, that I just simply can’t, because it’s outside the capabilities of the camera itself? Absolutely. But that doesn’t mean I have to just up and buy a new camera. Sure, there’s the whole conversation about budgeting and making a smart purchase, but that’s not the only thing worth considering. The reality that I was brought back to was this: my current camera works just fine, I’m still able to create images of which I am very proud, and the same people that share the artwork with me (as my audience) appreciates it all the same.

I understand this may all just sound like something someone would say when they simply can’t afford a new camera. In the past, you’d probably be right. But honestly, I could go buy a better camera today if I really wanted to. But I really don’t need to. When the situation arises where I actually have a legitimate need for a different piece of gear, you better believe I’m going to buy it and love every minute of it. But I really am taking the dose of humility for what it’s worth by continuing to see just how good my work can be while shooting with a very old camera. So far, it’s an adventure that’s paying out quite nicely. I still get to capture what I want to capture, my images still look every bit how I want them to look, and I get to put myself to the test every time I play with a camera that has served me well for years upon years.

Take it for what it’s worth; your camera does not define you. You alone get to decide exactly how creative, how dedicated, and how productive you want to be with your own photography. Regardless of what you actually hold in your hands for creating something you intend to share with others, enjoy the fact that you are there, creating, doing what you love.