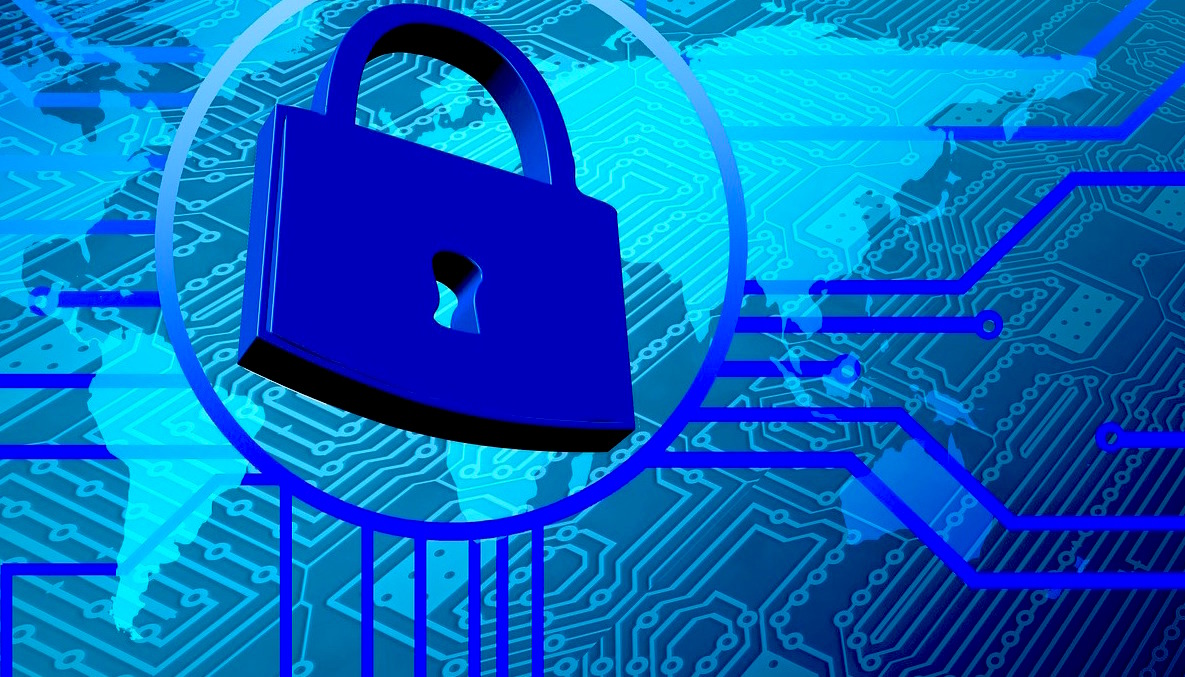 Eric S. Raymond, one of open-source’s founders, famously said, “Given enough eyeballs, all bugs are shallow,” which he called “Linus’s Law.” That’s true. It’s one of the reasons why open-source has become the way almost everyone develops software today. That said, it doesn’t go far enough. You need expert eyes hunting and fixing bugs and you need coordination to make sure you’re not duplicating work.

So, it is more than past time that The Linux Foundation started the Open Source Security Foundation (OpenSSF). This cross-industry group brings together open-source leaders by building a security broader community. It combines efforts from the Core Infrastructure Initiative (CII), GitHub’s Open Source Security Coalition, and other open-source security-savvy companies such as GitHub, GitLab, Google, IBM,  Microsoft, NCC Group, OWASP Foundation, Red Hat, and VMware.