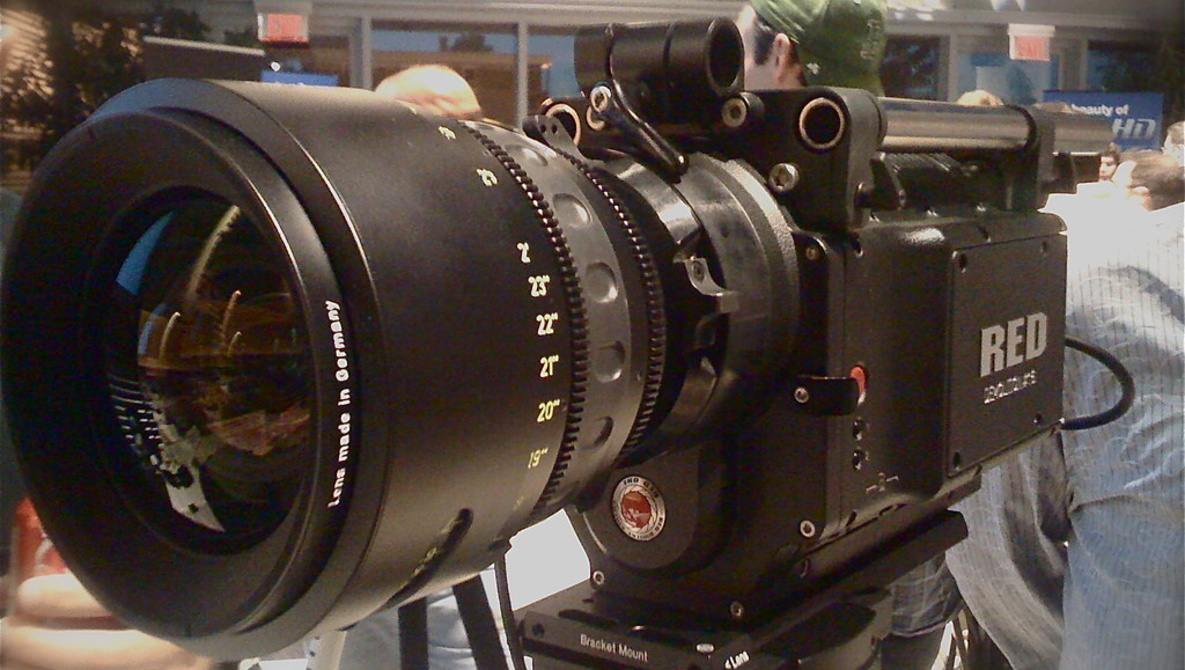 RED currently holds the main patent relating to raw video – something which Apple has recently attempted to get thrown out. However, a US court has now dismissed Apple’s efforts to have RED’s patent undone, meaning RED has some power over Apple’s ProRes RAW codec.

It was back in May that Apple launched a legal petition, in a move the tech giant hoped would invalidate RED’s REDCODE codec for “capturing visually lossless compressed raw video. “Apple called into question whether the patent should ever have been granted, stating it was a ‘logical combination’ of two prior inventions, and thus, unpatentable. Their incentive is that a win would mean not having to pay RED royalties on ProRes RAW. Currently, anyone wanting to use ProRes RAW has to approach RED first.

A number of key players at RED, including the president, founder, and REDCODE inventor, all responded to the initial petition by presenting historical data and technical information on RECODE’s creation. After a legal tassel, last week Apple had its appeal rejected, on the basis that it “has not shown a reasonable likelihood that it would prevail in establishing that any of the challenged claims 1–30 are unpatentable.”

Following the decision, RED’s president Jarred Land was quick to clarify RED and Apple have a great relationship. He even went on to add, “We are very excited for the new Mac Pro and the new XDR pro display and the power they bring to the entire RED workflow.”