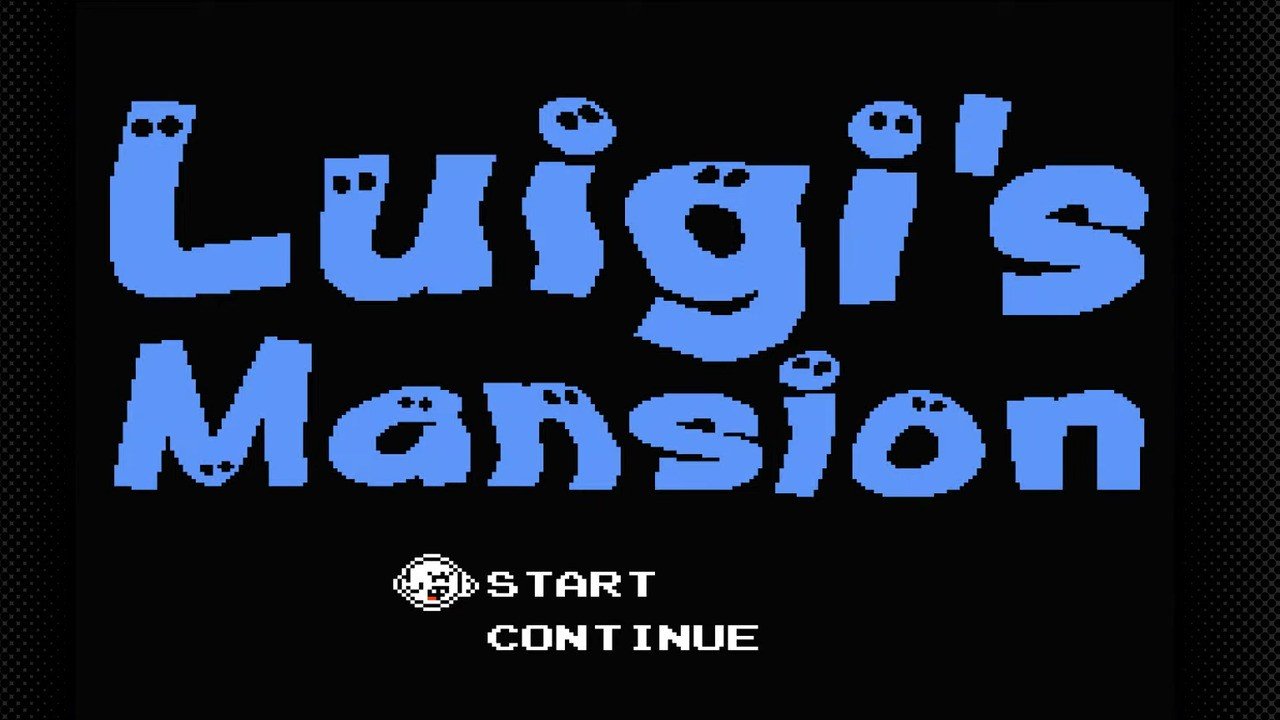 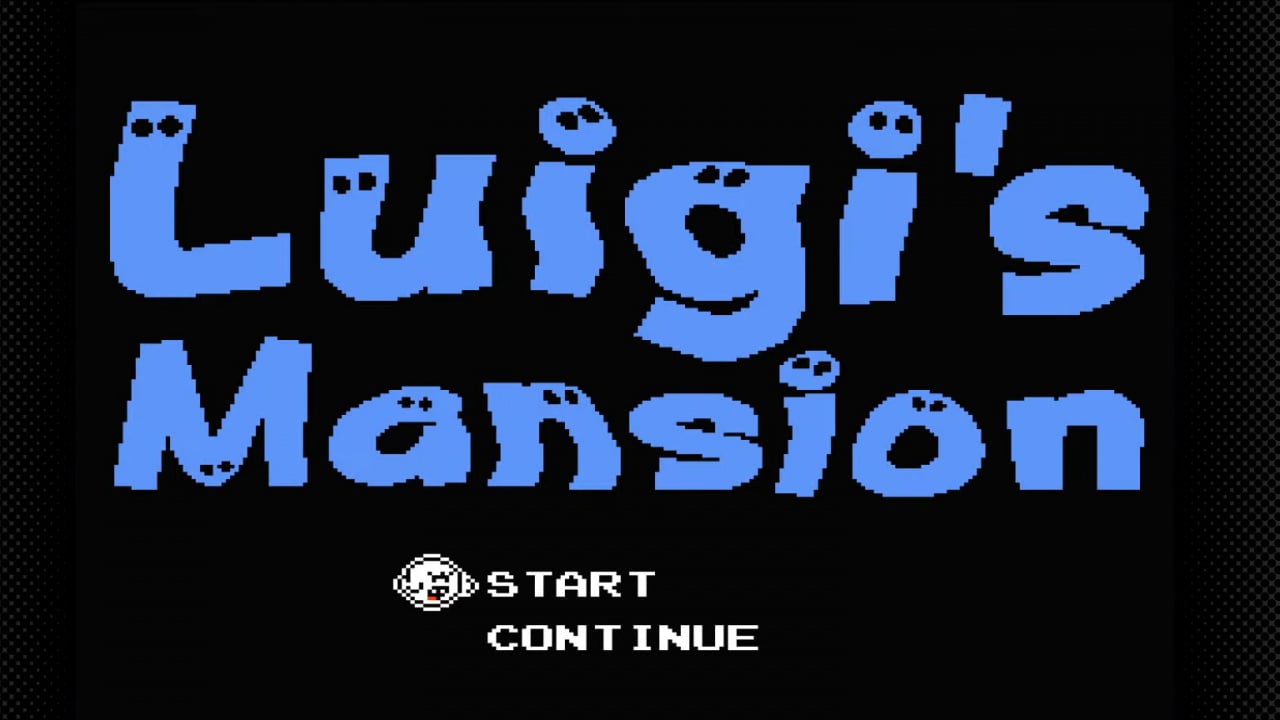 Unless you’ve been living under a rock, you have probably heard by now a new entry in the Luigi’s Mansion series is on the way to the Switch later this month. Nintendo’s even gone as far as making October 2019 the month of Luigi.

Also lining up with the arrival of Luigi’s Mansion 3 is the release of the above video by the friendly folks over at Nintendo Wire.

It’s described as an NES-style demake of the original Luigi’s Mansion that first arrived on the GameCube in 2001 and was more recently re-released on the 3DS last October. While it’s not an actual game, it still does a wonderful job reimaging what Luigi’s spooky outing would have looked like if it was released during Nintendo’s classic era of gaming.

In this retro state, the game plays out as you might have imagined. Ghost encounters, however, now take on the form of separate battles. There’s even a look at Toad and Professor E.Gadd in all their pixelated glory, and towards the end, you can hear that funky lab music.

Nintendo Wire previously created demake videos for the Smash Bros. World of Light trailer and The Legend of Zelda: Breath of the Wild.