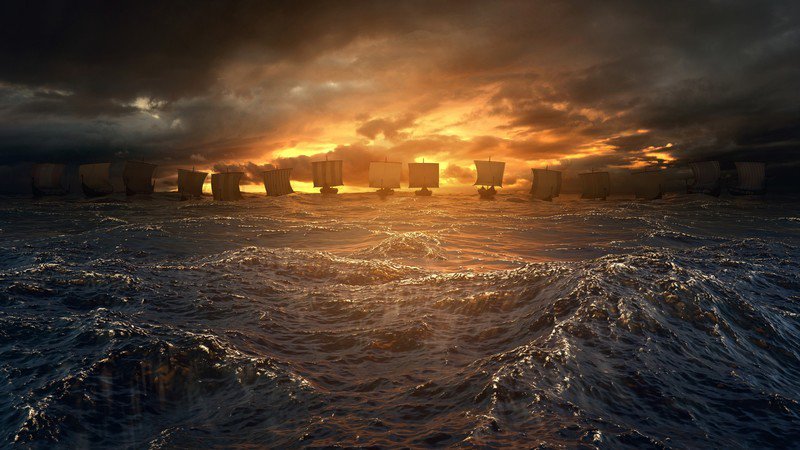 It looks like the next Assassin’s Creed game will be set in Northern Europe as opposed to Japan. According to a report by Kotaku, an image discovered in The Division 2 features a Norse warrior holding the Apple of Eden.

The Apple of Eden is a prominent artifact which plays an important role in a number of Assassin’s Creed games, and it looks like it’s going to return in the next installment.

Kotaku reached out to Ubisoft for comment but, as expected, the company didn’t provide any statement on what the image meant in the game. Unless this is an elaborate hoax on the part of the publisher, we may be sailing frigid seas in the next title. Maybe the Viking period will happen after the Japanese game? It’s all just speculation at this point.

What do you think about the image spotted in The Division 2? Let us know.

Save the American government

The continuation of a popular franchise

One of Ubisoft’s most-anticipated new titles is The Division 2, the sequel to the popular first game that launched back in 2016. The Division 2 is a third-person military shooter.