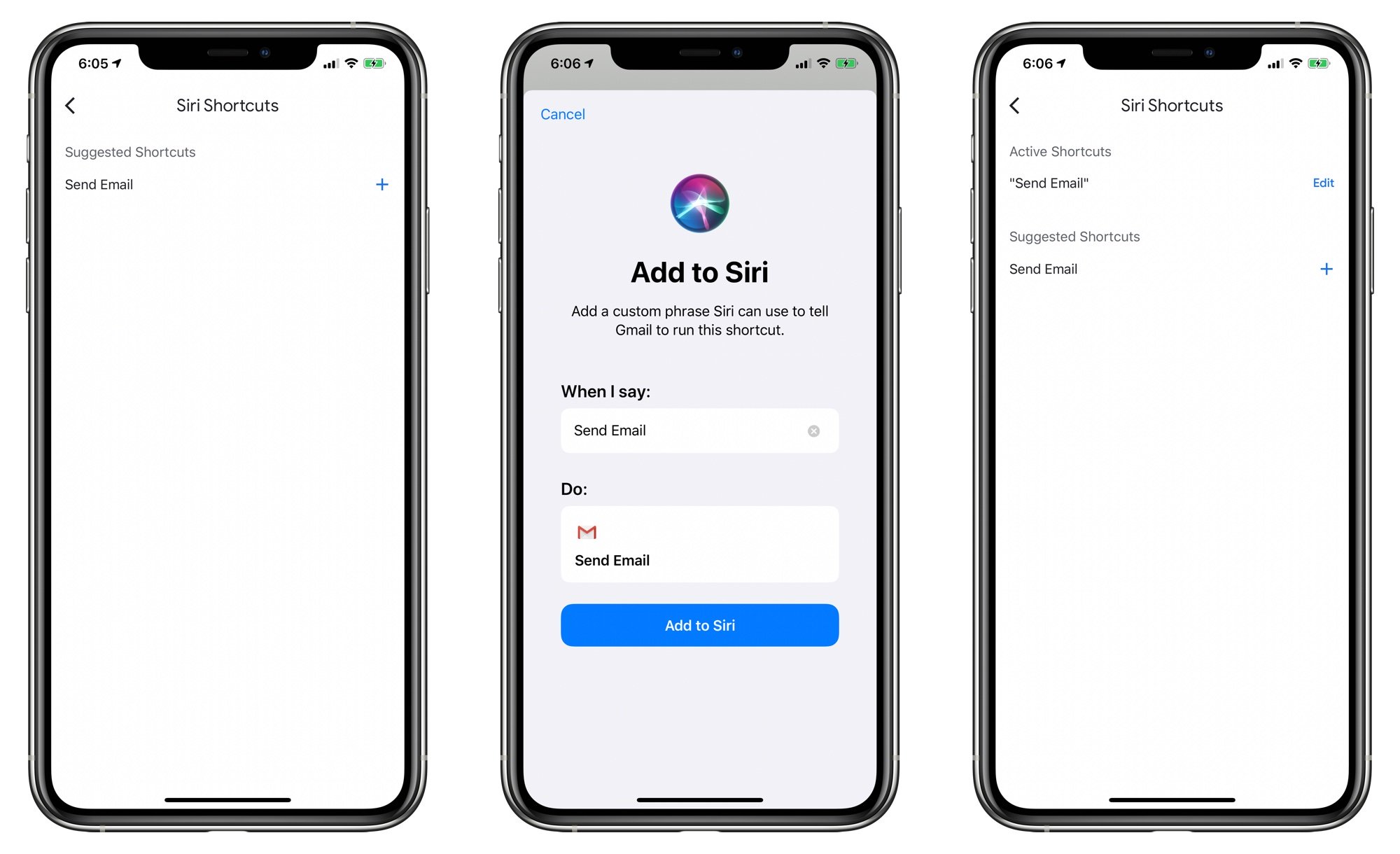 With ‌Siri‌ Shortcuts, Gmail users can create a shortcut that will allow them to send an email using a ‌Siri‌ voice command. Sending an email is the only capability that Google has included at this time. 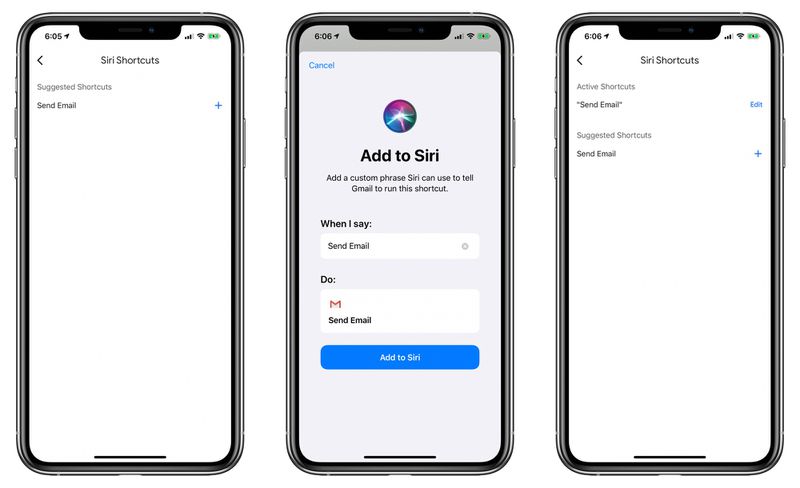 ‌Siri‌ Shortcuts is a feature that Apple first introduced in iOS 12, so it has taken Google several months to implement support.

The shortcut for sending an email can be set up within the Settings section of the Gmail app or in the Shortcuts app. Gmail can be downloaded from the App Store for free. [Direct Link]