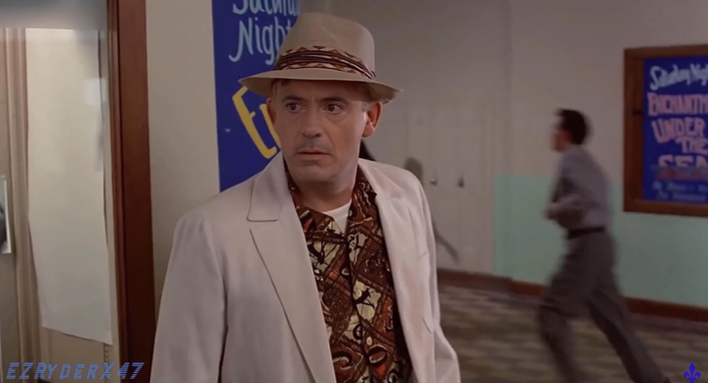 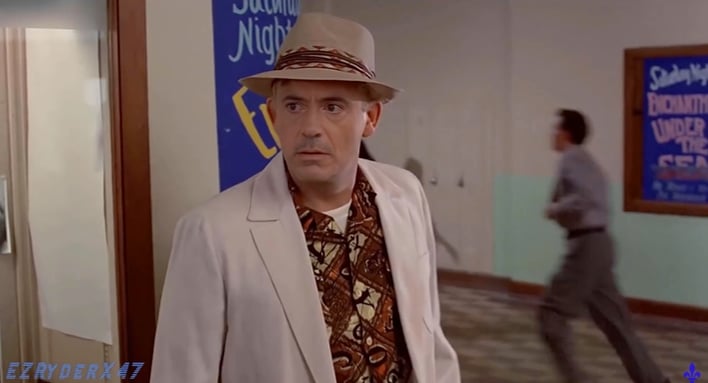 Deepfakes have risen in prominence in a few short years. What first started off in the deep, seedy underbelly of the internet for erotica purposes has burgeoned into a vast operation with tinkerers swapping faces of celebrities and politicians, or manipulating video and audio to actually “put words” into a person’s mouths.

The latest deepfake to take the internet by storm comes from EZRyderX47 on YouTube. He took an iconic film scene and replaced two of the main characters with “updated” actors that are very popular today. The movie is the 80’s classic Back to the Future, which stars Michael J. Fox and Christopher Lloyd.

But in the deepfake version, Fox and Lloyd are replaced by Tom Holland and Robert Downey Jr. You of course know Holland and Downey Jr. from their portrayals of Spider-Man and Iron Man respectively in the Marvel Cinematic Universe. Their father/son-like dynamic in Spider-Man: Homecoming and Avengers: Infinity War makes the pairing in the Back to the Future deepfake scene even more satisfying.

The quality of this deepfake is simply staggering, as you can clearly recognize both Holland and Downey Jr.’s facial features in the scene even though the original actors’ voices remain intact. The transformation is nearly seamless and we can hardly notice any artifacts, visual ticks, or any other abnormalities that would tip us off that this is an elaborate, AI-manipulated fabrication.

This achievement is both amazing, and a little bit scary at the same time. It’s amazing to see how far this technology has come in such a short amount of time. Additionally, the resources needed to perform these deepfakes are becoming less demanding. On the other hand, the potential for abuse – especially with political videos that would will no doubt be spread as election season heats up – could lead to mass disinformation campaigns.

Sound off in the comments section below about the above deepfake, and what you think the future holds for this technology.