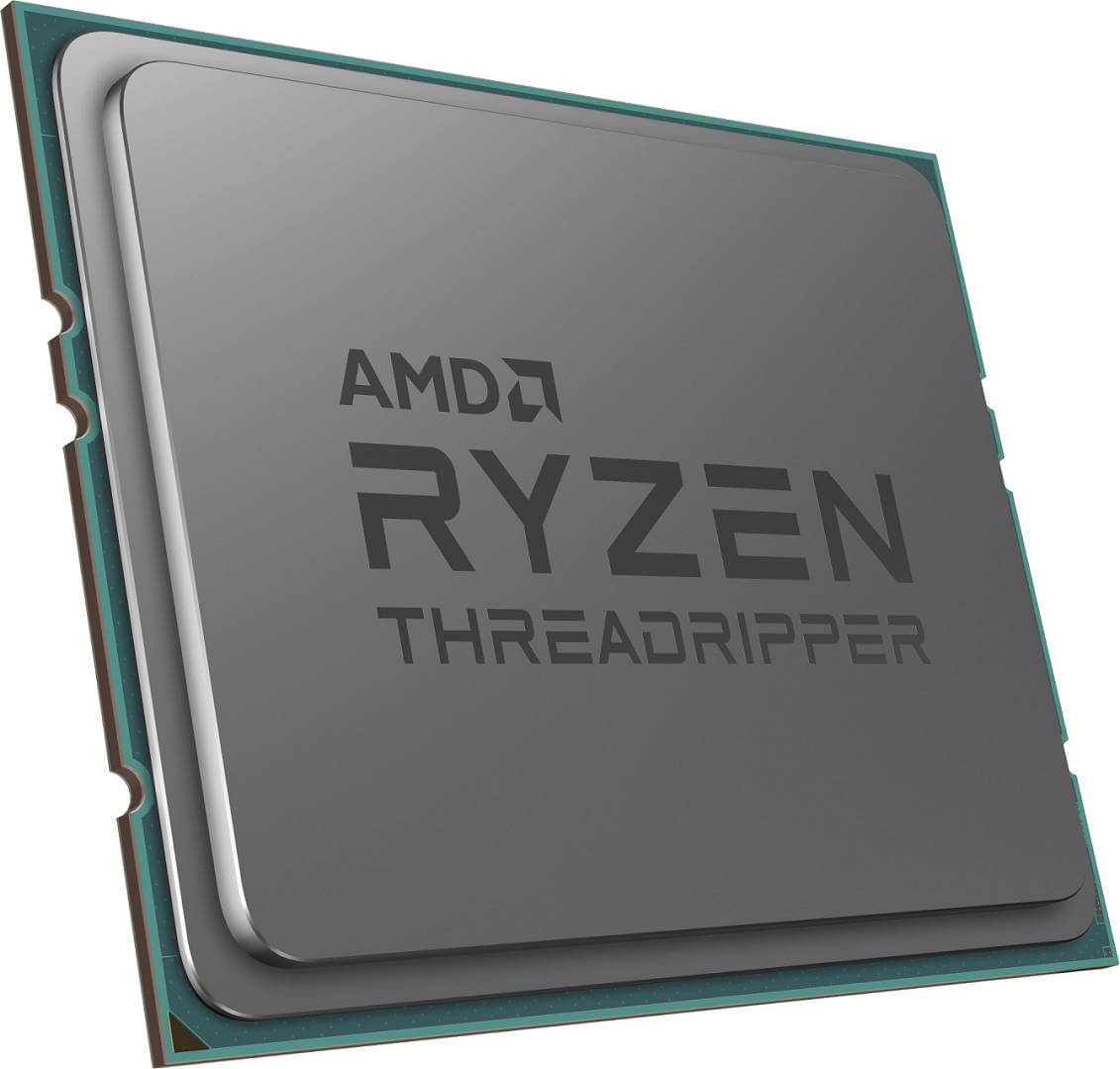 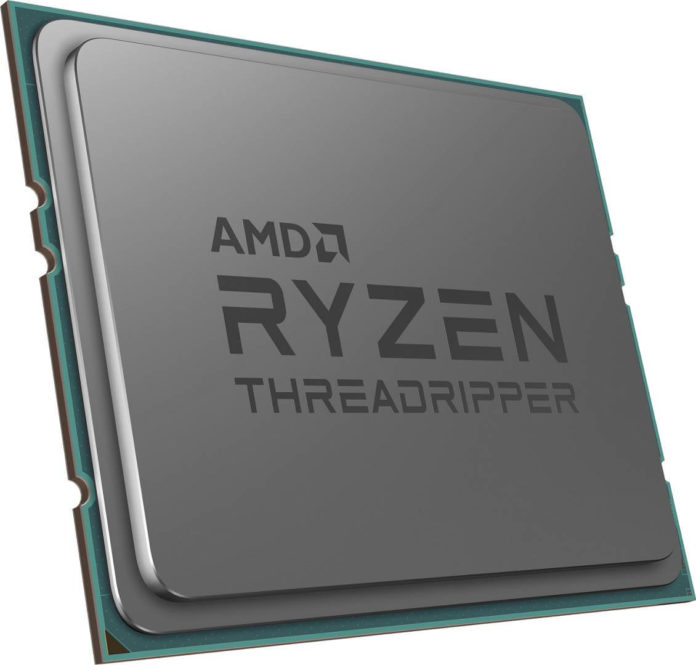 AMD and Intel may be fierce competitors in the CPU space, but the two companies aren’t always trying to cut each other down. In fact, during the press briefing for AMD’s 64-core Ryzen Threadripper 3990X, it actually recommended using Intel’s in-house Linux distribution for best performance.

That revelation comes from Michael Larabel, otherwise known as the benchmarking guru behind the cross-platform Phoronix Test Suite. Larabel has pages and pages of statistical proof that Intel’s Clear Linux is the idea Linux distribution to run on Intel CPUs when taking pure performance into account.