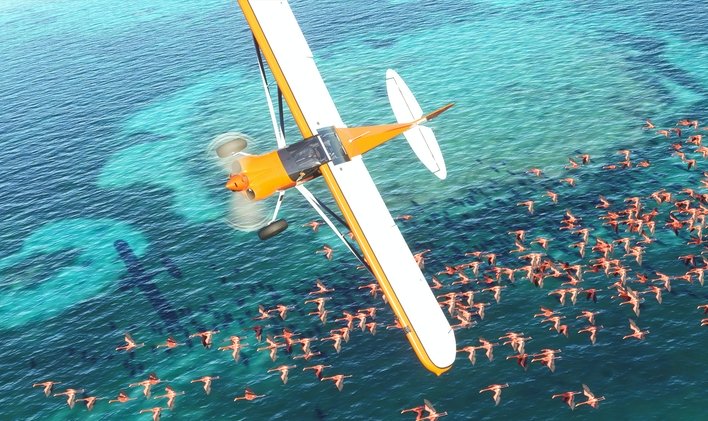 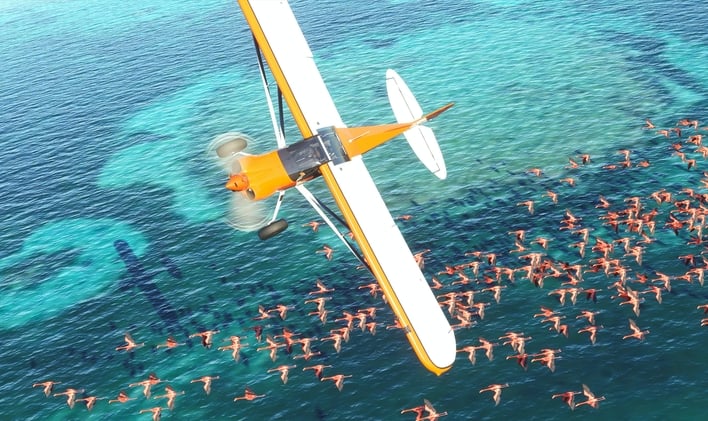 Microsoft has stunned gamers around the world who have an interest in simulation games or aviation with the tech Alphas that are currently available for Microsoft Flight Simulator 2020. The game uses photorealistic locations and has plenty of aircraft for fans to take to the skies. Microsoft has issued a new update and announced a change that allows participants in the Alpha to update their DX DIAG files.

Microsoft says that starting on January 23rd, through February 6th, players will be able to update their machine specification information. To update the information, players will need to login to their account on FlightSimulator.com. They will then select their avatar/name in the upper right corner of the screen.

From there, they select “My Profile,” and then the machine specs can be edited. Once edits are made, hit enter, and the process is complete. Microsoft is also saying that fans who want to register for a chance to participate in build testing still can. To become an Insider, players need to head to the sign up by heading to the Insider area and select the “Alpha Registration” link in the top menu bar.

Microsoft also notes that it is still on schedule for the Alpha release next week. Invitations to that Alpha began going out on the 20th. All invitations will be sent by the 27th, and on that day, the Alpha will be ready to download with build access emails going out. By the 31st of January, all wave 1 Alpha emails will be sent. Microsoft is also noting that it has moved both updates for partnership series and feedback snapshot V2 updates back to the next update on February 6th. This is to give the team time to prep for the Alpha release.

The timeline for the normal Alpha is the same as it was last week when it was first announced.