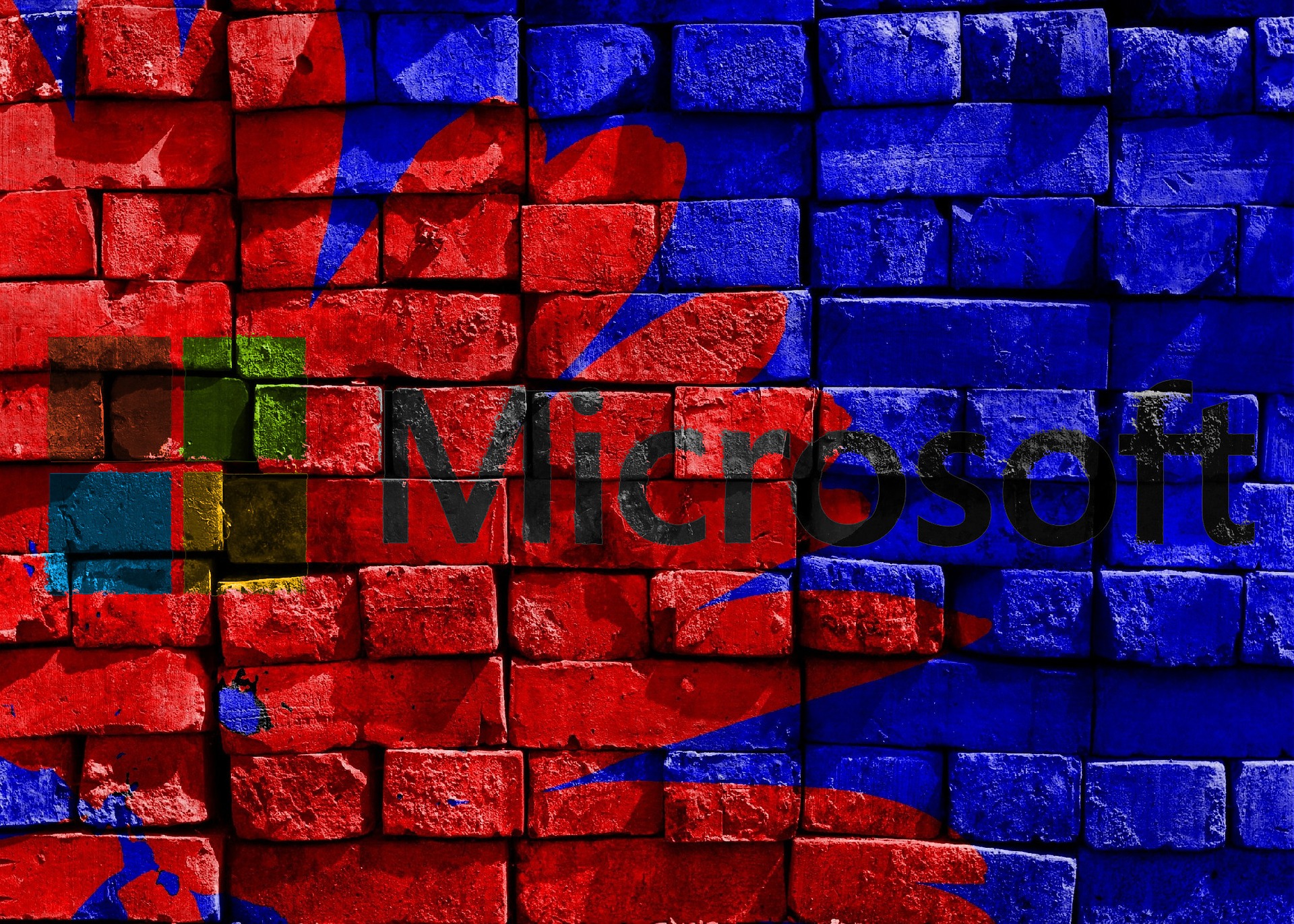 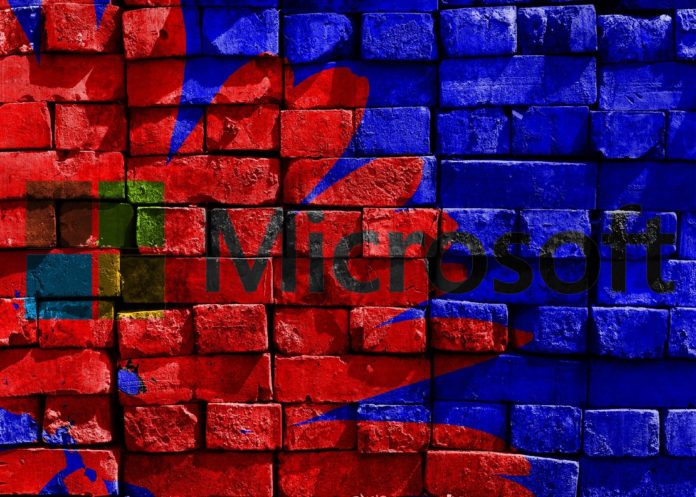 More than 10 years on from its campaign to persuade users to dump Windows 7 for a non-proprietary alternative, the Free Software Foundation (FSF) has kicked off a petition to urge Microsoft to open-source the recently snuffed software.

On the face of it, the logic seems pretty simple. On 14 January Windows 7 reached its end of life as Microsoft turned off the free security update taps with a final fix (which seemed to bork desktop wallpapers for some users).

“Its life doesn’t have to end,” cried the foundation. “We call on Microsoft to upcycle it instead.”