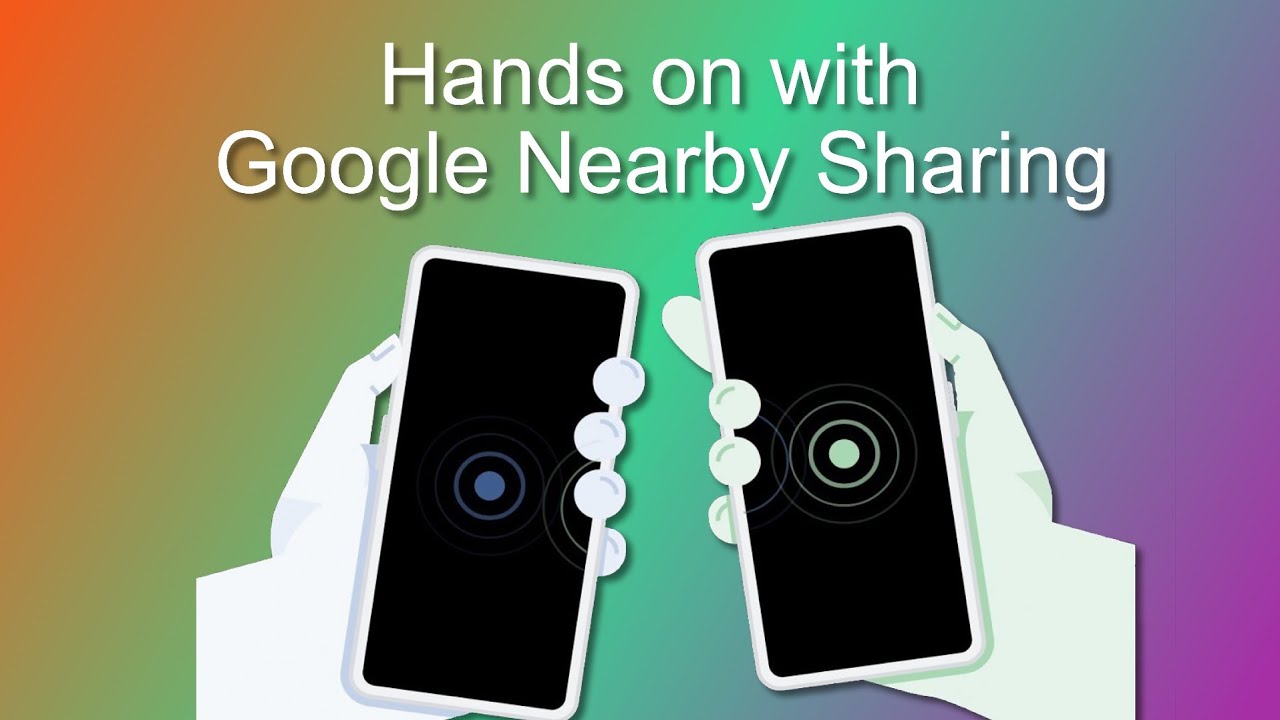 While Google has not officially announced a new feature called “Nearby Sharing” just yet, it has been heavily rumored for quite some time already.

And now we have a hands-on video showing it off to the world, well in advance of its official debut. The video was uploaded by XDA Developers, showing how Nearby Sharing will make it possible for Android handsets in the near future to quickly share files, photos, and videos. If that sounds like Apple’s AirDrop, well, it should, because that’s what this is being compared to.

In the video we see a Google Pixel 3A sharing with a Pixel 4, but XDA is quick to point out that they have the feature working on a OnePlus device, too. So it doesn’t look like it will be a Pixel exclusive. At least not in its current state. Anything could happen once the feature goes official.

TUTORIAL: How to use AirDrop to send files on iPhone, iPad, and Mac

Nearby Sharing is baked right into the software, accessible in Android’s quick settings menu. The transfer is quick and relatively painless when it works. However, the edges appear to still be a bit rough because the initial transfer fails at first. However, as long as the devices are within a foot of one another, it seems to work quite well.

There are options, just like AirDrop, to restrict your device’s visibility.

It’s worth noting that, perhaps unsurprisingly, Google isn’t the only one working on this feature for Android. XDA has a separate report that says Samsung is working on an AirDrop equivalent called Quick Share. Meanwhile, Oppo, Xiaomi, and Vivo are also working on their own ideas.

So, fans of Android have something to look forward to if they’ve been wanting a standard AirDrop-like feature.

Here’s the video showing off the feature: