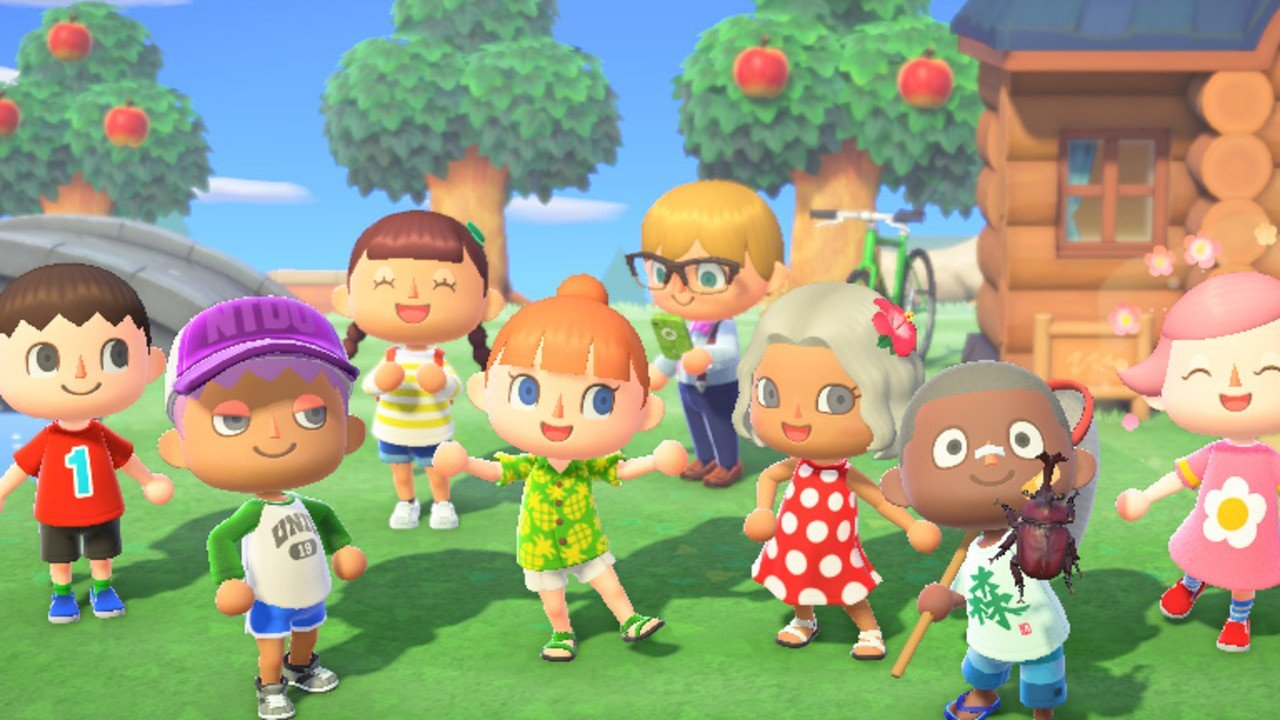 It’s crazy to think just how close we are to the release of Animal Crossing: New Horizons on the Nintendo Switch and still don’t know all that much about the game. We’ve seen a number of screenshots and the Nintendo Treehouse presentation at E3 last year showed off a small portion of the game, but other than that, we haven’t heard much else.

While we still hope to see or hear something from Nintendo before the game’s big release, according to Japanese Nintendo, the March 2020 issue of CoroCoro Comic promises to have a special “scoop” about this upcoming release. This issue will become available in Japan on 15th February, so we guess we’ll find out what the news is then, and whether it’s as exciting as CoroCoro is making it out to be. For now, here’s a scan of the teaser:

Are you looking forward to the release of Animal Crossing: New Horizons on Switch? What would you like to see or hear about the game before its release in March? Leave a comment down below.