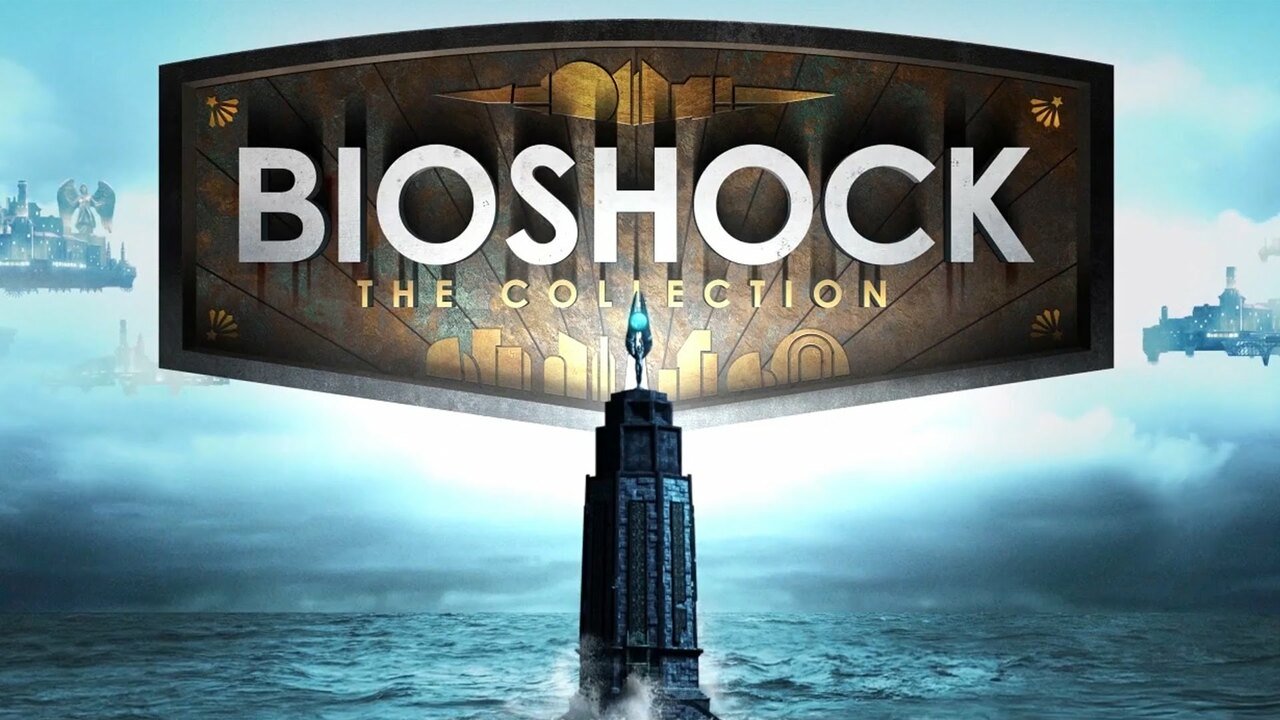 Well, here’s an interesting one for you. A new Taiwanese rating has been spotted which suggests BioShock: The Collection is planned for release on Nintendo Switch.

BioShock: The Collection released on rival platforms back in 2016 and contains the original BioShock, BioShock 2, and BioShock Infinite. The retrofuturistic FPS series has yet to appear on Switch, of course, so a collection of these three titles would be a great way to introduce the franchise to Nintendo’s hungry audience.

The rating itself can be found on this site; all three games are listed individually for Switch, but there’s also a rating for the Collection. No release dates or other juicy info has been included. Here’s a screenshot of just a couple of the listings:

Everyone and their cat seems to be expecting another, broad Nintendo Direct soon (as always), but this would be something ideally suited for an announcement in such a presentation. Perhaps an official announcement is just around the corner?

We’ll leave you with an official description of the collection taken from the PS4 release, just in case it does indeed make its way to Switch:

Return to the cities of Rapture and Columbia and experience the award-winning BioShock franchise like never before. BioShock: The Collection retells the epic journeys of the BioShock universe beautifully remastered in 1080p. BioShock: The Collection contains all single-player content from BioShock, BioShock 2, and BioShock Infinite, all single-player add-on content, the “Columbia’s Finest” pack, and Director’s Commentary: Imagining BioShock, featuring Ken Levine and Shawn Robertson.