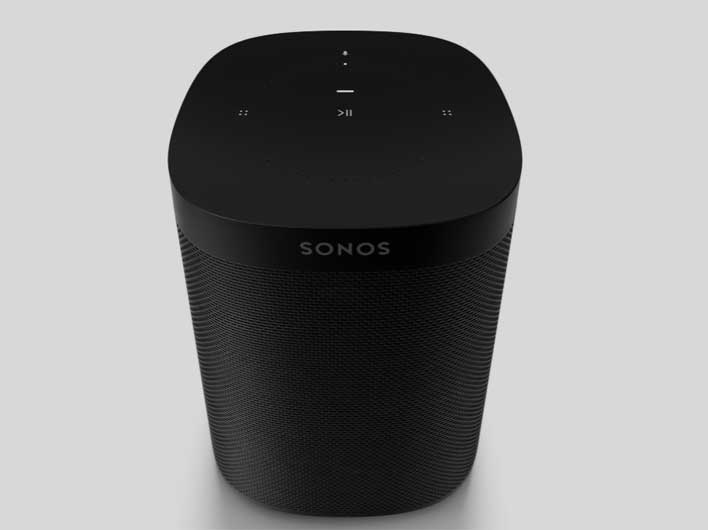 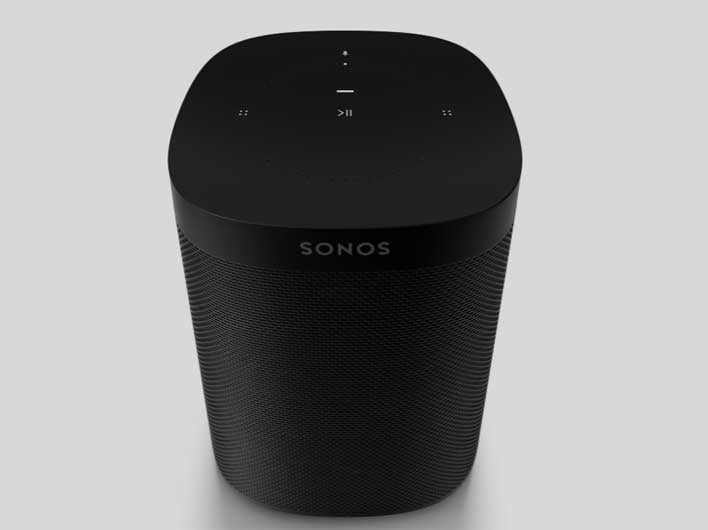 Sonos has filed lawsuits against Google and accuses the search giant of copying its patented speaker technology and is using that “stolen” technology to undercut it on the open market. The two lawsuits cover five different patents it holds for the design of wireless speakers. Sonos is also seeking to have a sales ban placed on Google laptops, phones, and speakers in the U.S. under a separate complaint to the International Trade Commission (ITC).

Sonos says that Google stole its technology after gaining access to what were essentially blueprints for Sonos devices in 2013. Sonos handed over that proprietary information under a partnership that would allow Google’s music service to stream content to Sonos devices.

The allegations Sonos makes include that Google stole its multi-room speaker technology and used it in the discontinued Chromecast Audio device. The technology is also allegedly used in the Google Home lineup of smart speakers and the Pixel smartphones. Sonos claims to have warned Google about its infringement several times, dating as far back as 2016, when Google announced its Home smart speaker. The warning was given again in 2018 when the Google Home Max and Home Mini launched. In February 2019, Sonos had accused Google of infringing on 100 patents it holds.

Sonos CEO Patrick Spence says that Google has shown no willingness to work with it on a mutually beneficial solution. Executives at Sonos claim that they wanted to build a speaker that would support more than one assistant at a time, but Google threatened to pull its assistant if it ever appeared alongside a competitor. Sonos also says that Amazon is infringing its patents with the Echo family of devices, but the company opted to fight one tech giant at a time. Amazon and Google both deny any infringement.

In other Google news, it recently added new updates to Google Assistant at CES 2020.