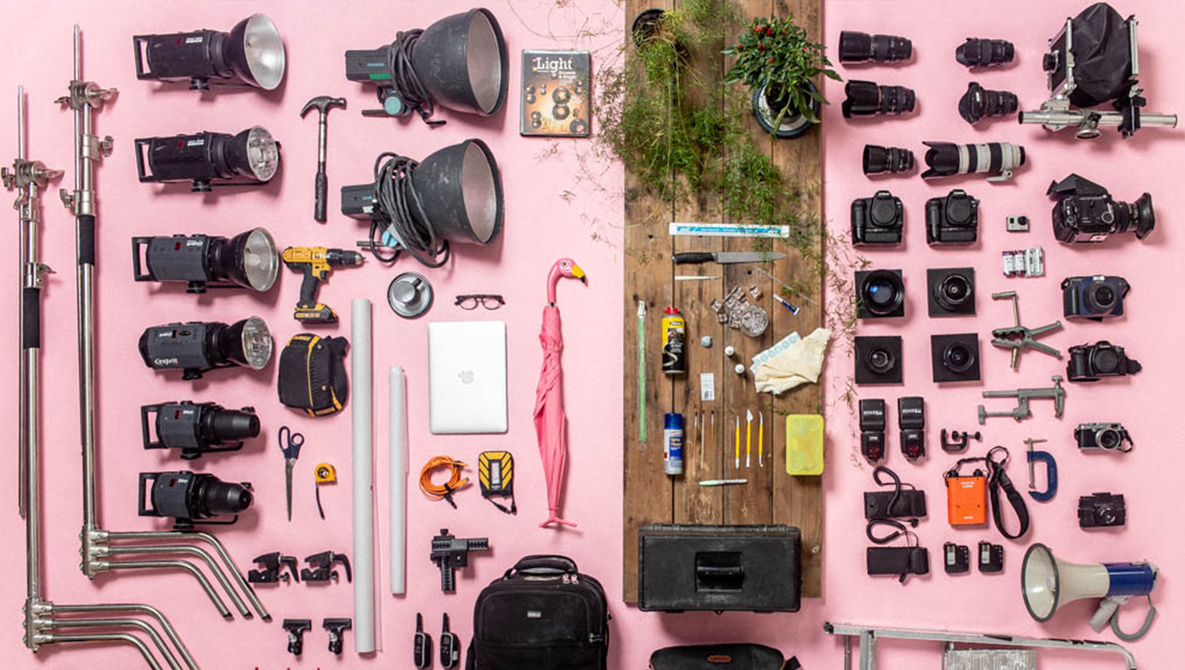 Photography is expensive, although there are many areas where we can save and cut corners. However, these five items are certainly things that you don’t want to skimp on.

When I started photography, I was completely broke. I borrowed my first camera and lens until I made enough money to buy my first. Along the way, I had to buy cheap, and I often regretted it. In hindsight, holding off on the purchase until I had more money would have saved me a lot in the long run, but such is the benefit of hindsight. Yes, there were some great money-saving ideas and products that I purchased along the way (I have an article on that here), but I also wasted a lot of money trying to cut corners.

There aren’t a great deal of items that you truly have to throw money at in photography, but in this video I go over the five items that I would never skimp on, as well as my rationale behind them, the most important item on this list being camera lenses. Camera bodies are released far more often than lenses, so it is easy to be misled into looking for the latest and greatest camera body, whereas for most of us, any camera since about 2008 will be fine, but spending those saved dollars on a lens instead will really make a difference.

From lenses, I then go on to look at light stands, tripods, and hard drives. Although in my saving money article, I talk about going cheap on flashes, the fifth item on this list is something that I certainly wouldn’t skimp on, and that is the modifier. I have had both very cheap and very expensive modifiers, and the difference to me is massive, both in terms of performance and build quality.

What items do you never go cheap on?