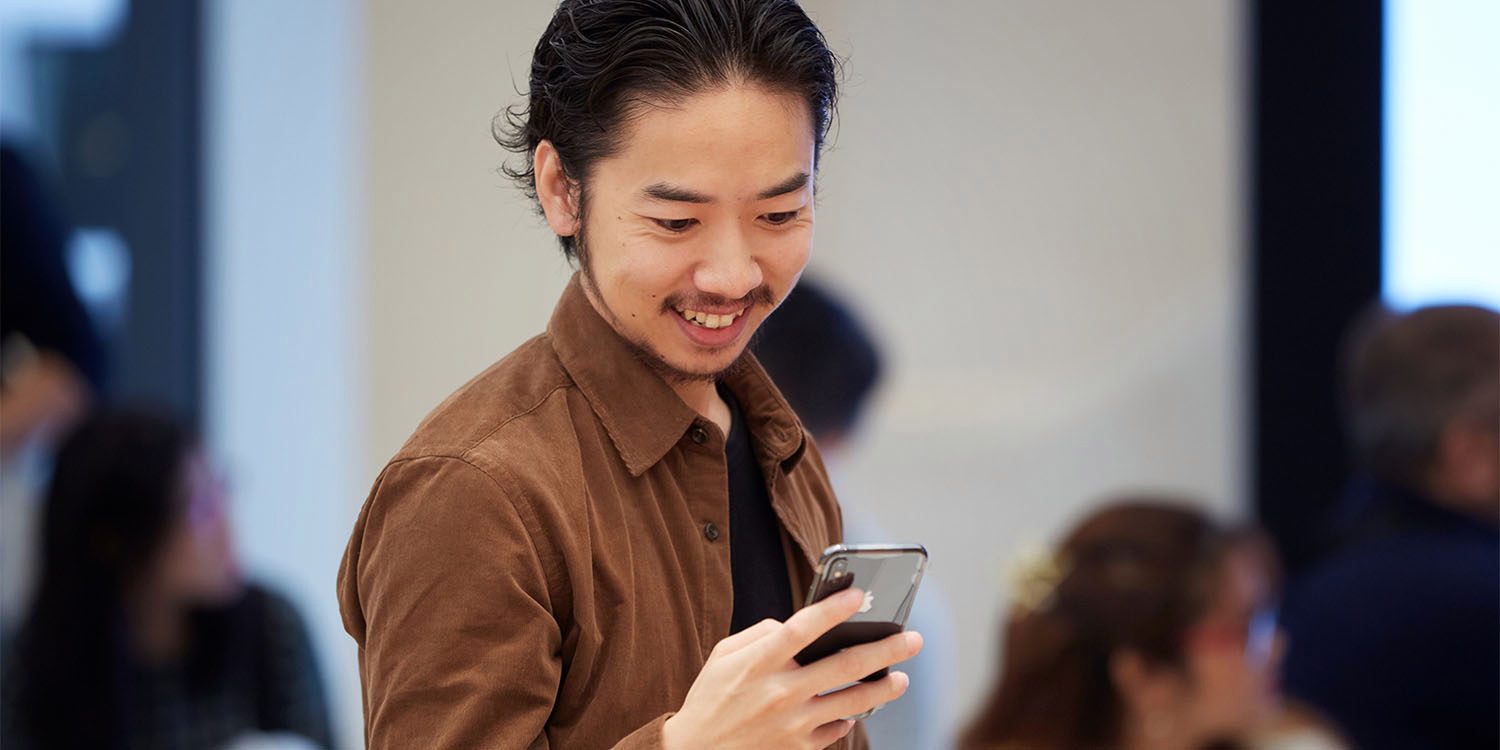 A HarrisX poll into reactions to this year’s iPhones found that almost half of Americans were impressed by the new iPhone lineup. Some 26% described it as ‘exciting’ while a further 22% found it ‘innovative.’

It wasn’t all good news for Apple, however …

A quarter of Americans had negative reactions to the launch. The poll reveals that 9% found it boring, a further 9% underwhelming, 5% confusing and 2% disappointing.

The largest single group of respondents, at 28%, said that the launch was ‘as expected,’ indicating that Apple had failed to pull any notable surprises out of the hat this year.

For the iPhone XR, however, there was no reduction at all in purchase intent when told the price. Some 30% of intending upgraders said they would choose the XR against 24% for the XS and 23% for the XS Max.