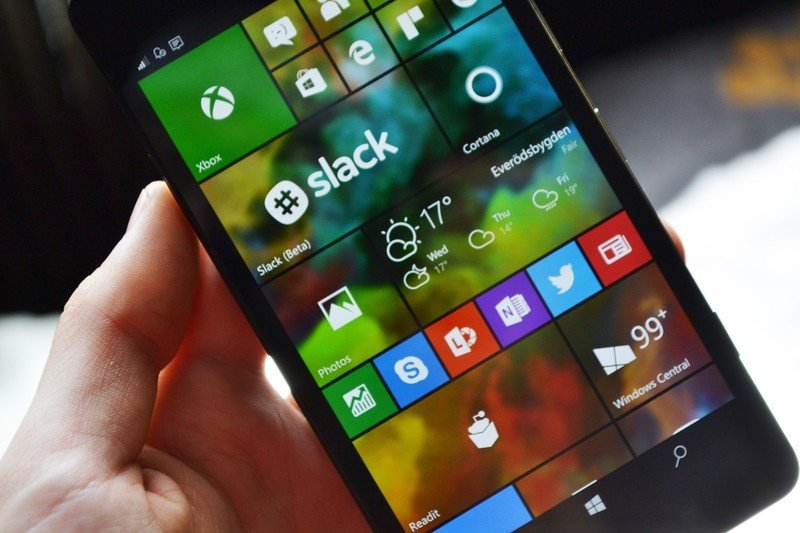 Office is on its way out for Windows 10 Mobile.

What you need to know

In lieu of the WIndows 10 Mobile Office apps, Microsoft says that it will continue supporting the iOS and Android apps.

After the apps lose support on Windows 10 Mobile, you’ll no longer be able to receive technical support for any issues you have, and the apps will no longer receive bug and security fixes. The apps will continue to work after the support end date, but a lack of updates means they’ll be insecure and open to the introduction of new bugs.

Microsoft also announced today that the Wunderlist apps will shut down next year in favor of Microsoft To Do.