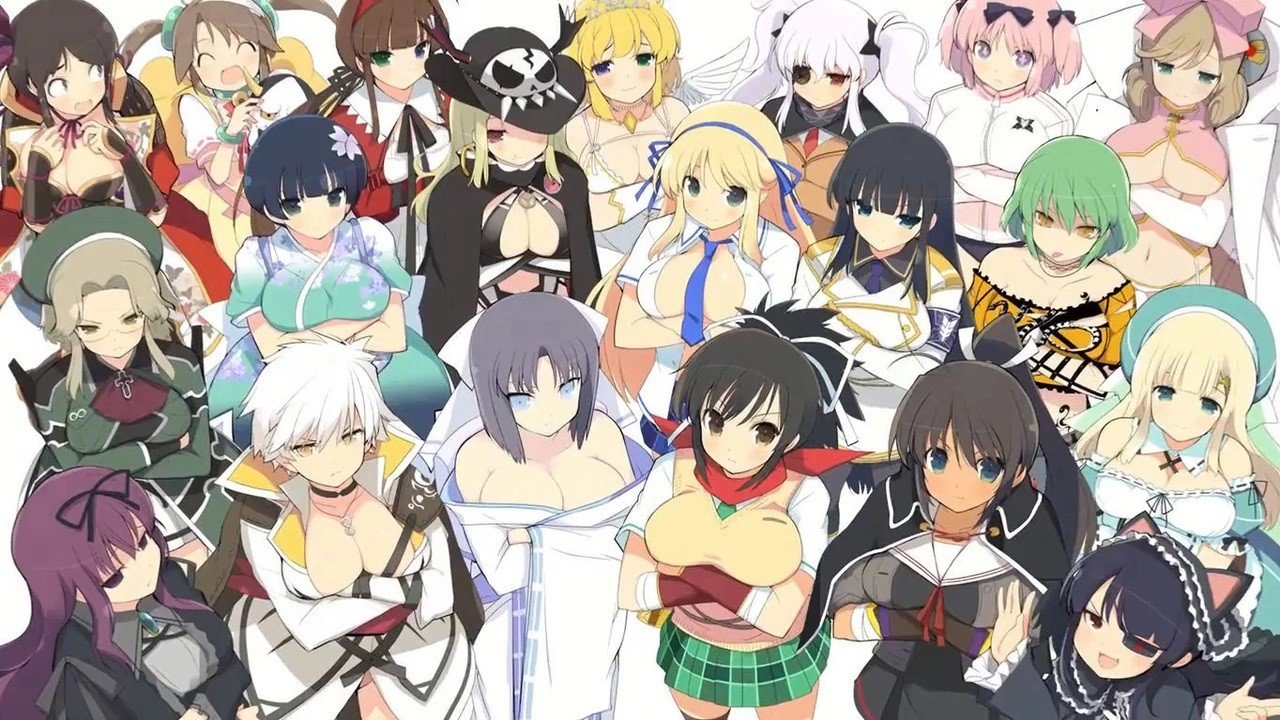 Senran Kagura by Marvelous might not be the most well-known series here in the west, but it is beginning to get more exposure. Most recently, the localisation team at XSEED Games helped release Senran Kagura: Peach Ball on the Nintendo Switch.

Once again, this game starred the usual group of female ninja. Did you know though that the series could have had a very different name? As part of its 15-year celebrations, XSEED revealed a little bit of trivia about what else it could have been called:

This #15YearsOfXSEED trivia tidbit comes from the shinobi of #SENRANKAGRA! We’ve had such a blast dropping our XSEED lore bombs all month!

Thankfully, our better judgment sliced through and prevailed. pic.twitter.com/h0pE9oRnyx

If you’ve played any entries in this series, we’re sure you’ll be able to guess the reason why this name was even in consideration. As XSEED notes: “better judgment sliced through and prevailed” in the end.

Senran Kagura originally started out life on the 3DS in 2011. Since then, multiple entries have been released on Nintendo systems.

Have you played any of the games in this series before? Leave a comment below.