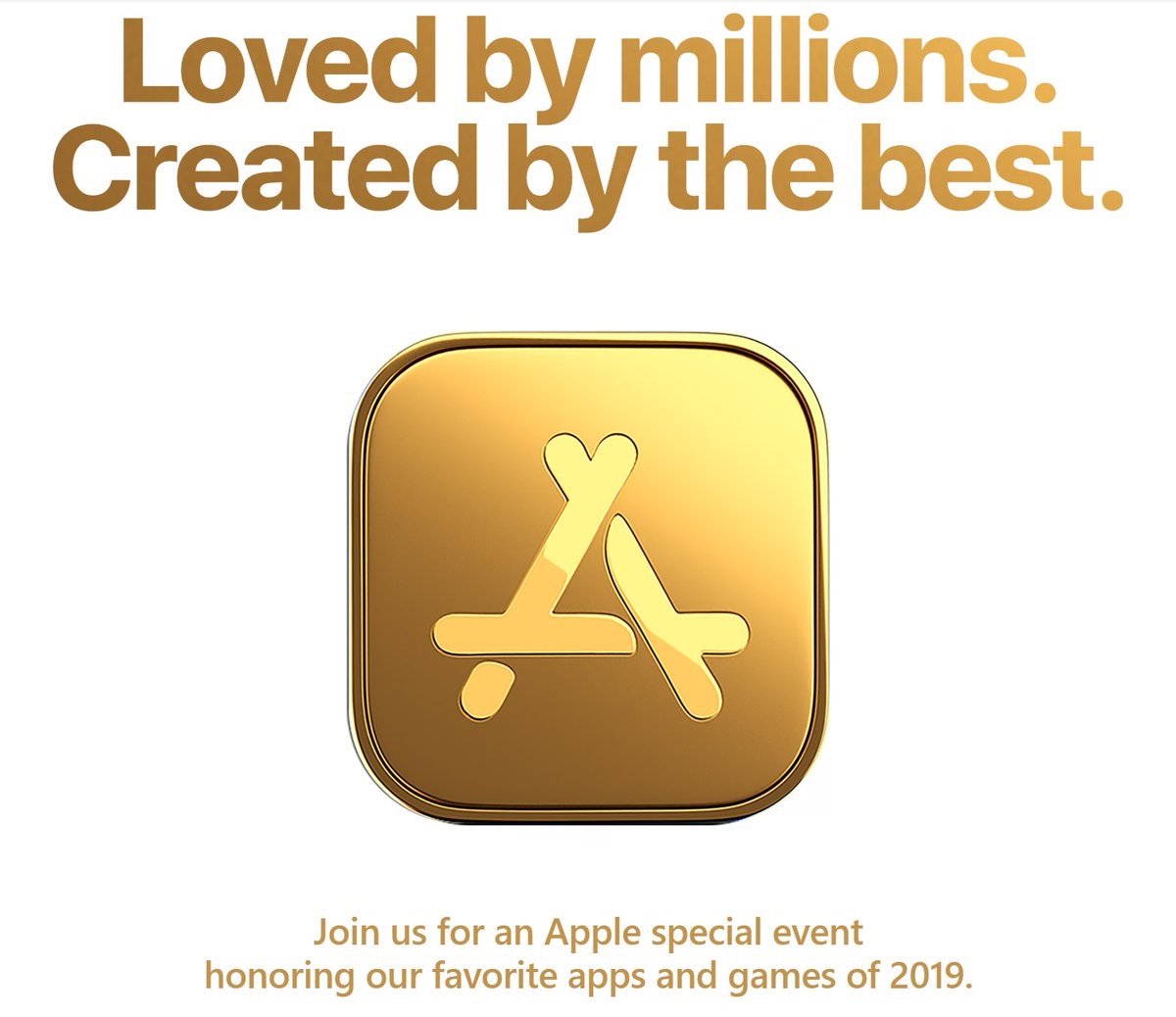 Apple today send out invites for a surprise media event that’s set to be held on Monday, December 2 in New York City, at 4:00 p.m. Eastern Time. 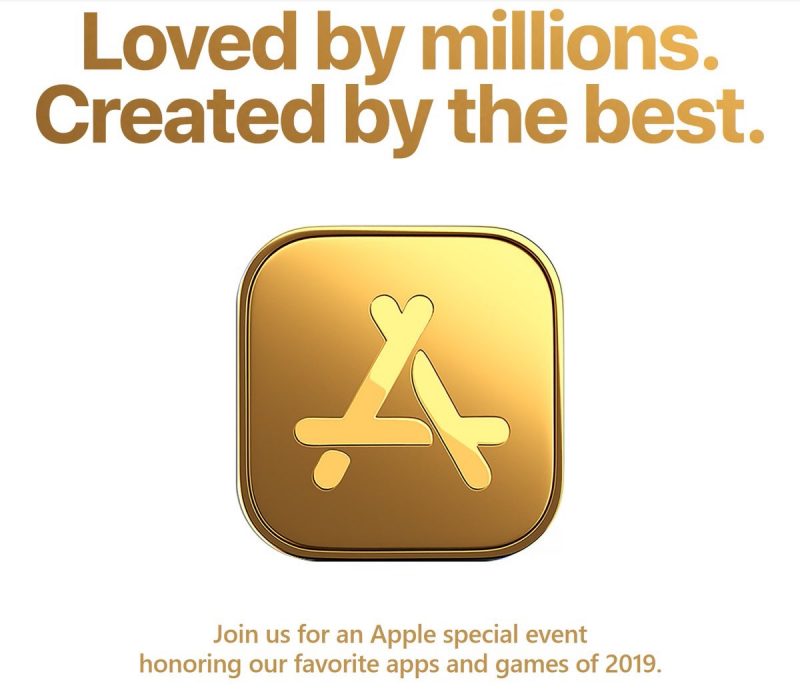 According to the media invitations, Apple will be honoring its “favorite apps and games of 2019.” There is no word on just what that means, and as Apple has never held a similar event, we don’t know what to expect. Apple does, however, always share its year-end favorite apps and games, during the first few days of December, so it sounds like this year, the content will be unveiled during a full event and awards ceremony.

It’s not clear if any hardware will be introduced at the event, but it seems unlikely given the clear wording of the media invites. We’re still expecting Apple to release the Mac Pro and Pro Display XDR in December, so there could be a mention of an official launch date, but beyond that, no more hardware refreshes are rumored for this year.