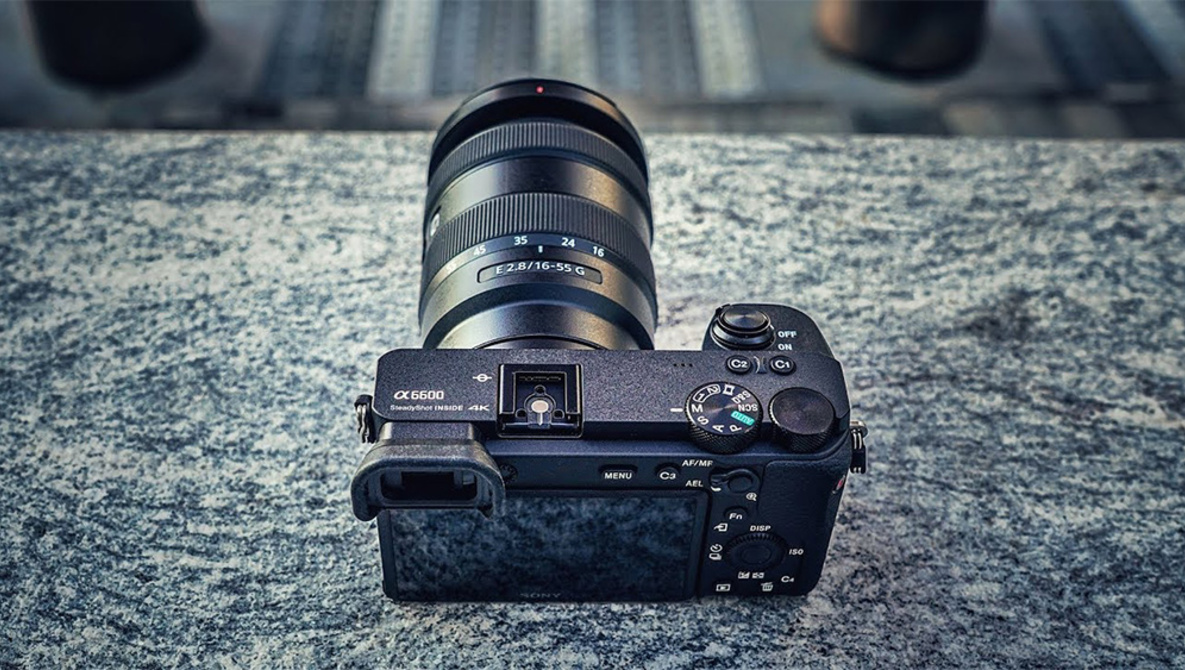 Sony has introduced two new crop-sensor camera bodies with the a6100 and a6600. Were they worth the wait?

In this first look at the two new Sony APS-C cameras, Dan and Sally Watson try them out for both stills and video and give their impressions. Sony also announced two new APS-C lenses alongside the a6100 and a6600, the E 70-350mm f/4.5-6.3 G OSS and E 16-55mm f/2.8 G, and the couple share the general takeaways after using them as well. Overall, these two cameras keep the APS-C line up to date for new Sony customers but lack any real head-turning features.

From what you’ve seen, what are your own impressions of these upcoming releases? Do they impress for the price point, or were you expecting more?