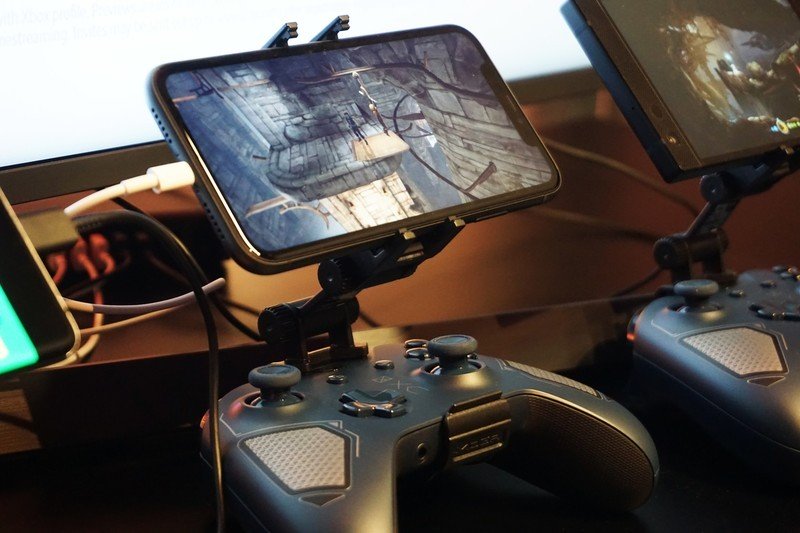 Microsoft continues to scale its Xbox Game Streaming ambitions, delivering full-fledged Xbox One titles to mobile with aid from the cloud. The ongoing Project xCloud Preview provides the first at-home opportunity with the service, targeting Android devices in the United States, the United Kingdom, and South Korea.

Project xCloud also sees a heavy presence at Microsoft’s X019 Xbox showcase in London, set to expand its offerings throughout 2020. The platform hits Windows 10 PCs later this year, expands to new regions, and is now backed by over 50 compatible games from in-house and third-party studios. But despite Microsoft’s pledged mobile-first rollout, Project xCloud remains absent on iOS devices, excluding a sizable share of budding users across the initial regions.

While Microsoft is hesitant to provide firm details on the state of Project xCloud for iPhone and iPad, Gluckstein touched on plans to Windows Central. “We actually have a test app, a prototype app, up and running on iOS. So it is something we’re obviously thinking about a lot. We know from our customers it’s a platform they would like to see. And as we said before, we’re working with a lot of partners to bring Project xCloud to multiple devices.”

The team remains coy on Project xCloud for iOS, yet to provide firm context around its Android-exclusive rollout. It’s easy to speculate; Google’s mobile platform lends itself more suitable, boasting device variety, and higher-capacity testing programs. In contrast, Apple retains a firm grip on iOS, locking down the TestFlight developer platform to just 10,000 applicants per app.

We’re unlikely to hear more on Project xCloud’s iOS delay in the near term, seemingly focused on Android and Windows 10 preview efforts. However, Microsoft appears well-aware of community demands and is actively developing its iPhone solution. While those owners may arrive late to the party, hope lies ahead for those who wait.