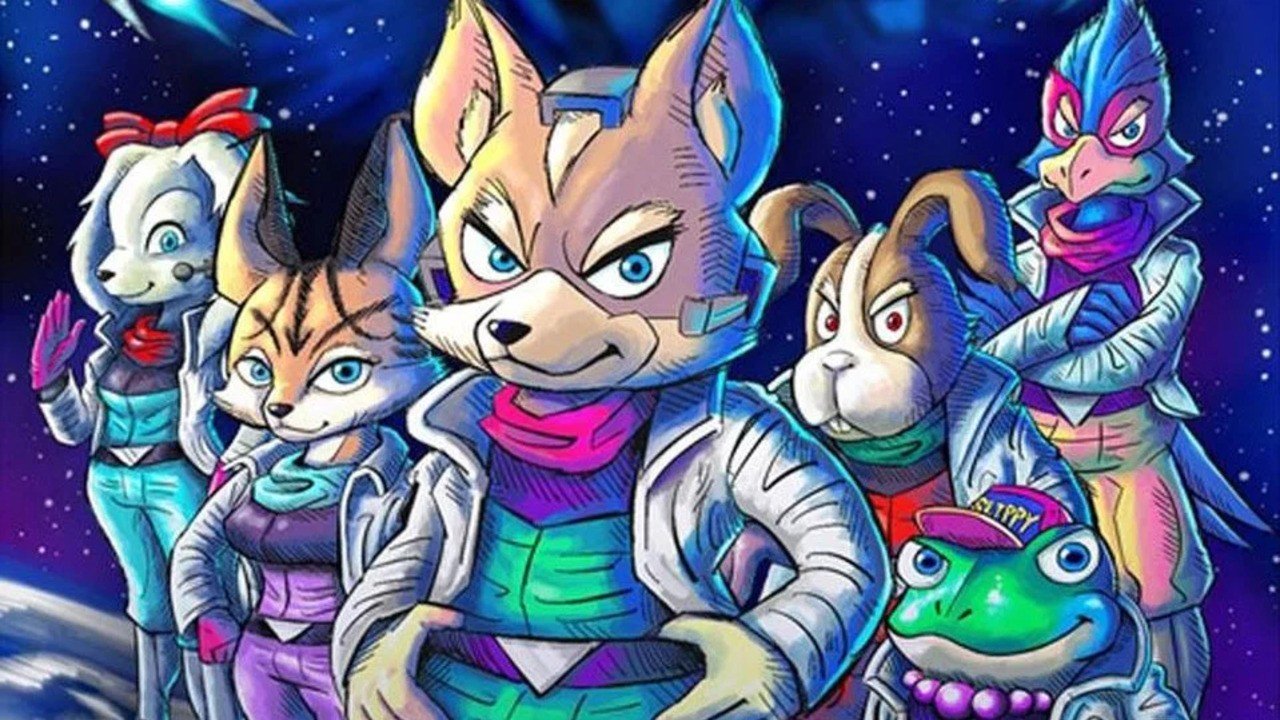 Well, what a surprise. The day after Nintendo told us to try out F-Zero and other classic SNES games, it has now announced it will be adding six – yes, six – classic games to the Switch Online service on 12th December.

Four are for the SNES app and the other two are for the NES app – arguably the most exciting of the lot is Star Fox 2, a game which wasn’t released until 2017 when it arrived on the SNES Classic Mini.

6 classic games will be added to the #NES & #SNES – #NintendoSwitchOnline collection on 12/12!

Star Fox™2 – This 3D rail-shooter and second installment of the Star Fox series was first designed for Super NES, but went unreleased until it appeared on the Super Nintendo Entertainment System™: Super NES Classic Edition system in 2017. This time, Emperor Andross is on a crusade to conquer the Lylat system and the Star Fox team itself. After a long wait, Star Fox is back in action.

Super Punch-Out!!™ – Featuring the tight gameplay and humor the series is known for, this sequel to the NES classic sees Little Mac return to the ring with the World Video Boxing Association belt once again at stake.

Kirby Super Star™ – That awful King Dedede is at it again – he’s stolen all the food in Dream Land. It’s up to Kirby to get it back and ultimately save Popstar from being taken over. There’s never a dull moment as Kirby dashes, flies and fights!

Breath of Fire II – Set 500 years after the original, take on the role of Ryu, the last member of the Dragon Clan. A cast of unusual and exciting companions join you in your adventures across a wondrous land full of magic and mystery.

Crystalis – An epic story for action-RPG fans is ready to unfold. Set in a world where civilization lies in ruins, the young protagonist awakes from cryogenic sleep and the adventure begins. Collect the Sword of Wind and venture into the unknown.

Journey to Silius – Join Jay on his run-and-gun mission to take down the mechanical army responsible for his father’s death. Defeat endless waves of attack robots and fulfill his father’s dream of developing a space colony in the Silius Solar System.

These new additions are said to increase the SNES library to a total of 24 titles and the NES library to 50 titles – adding up to 74 classics games in total.

To celebrate the release of 50 games on the NES app, from tomorrow until 10th January next year, you’ll be able to get a 50% discount ($29.99) on NES controllers on the Nintendo store, provided you have a paid membership.

So, what do you think of the next batch of games coming to the SNES and NES online apps? Comment down below.