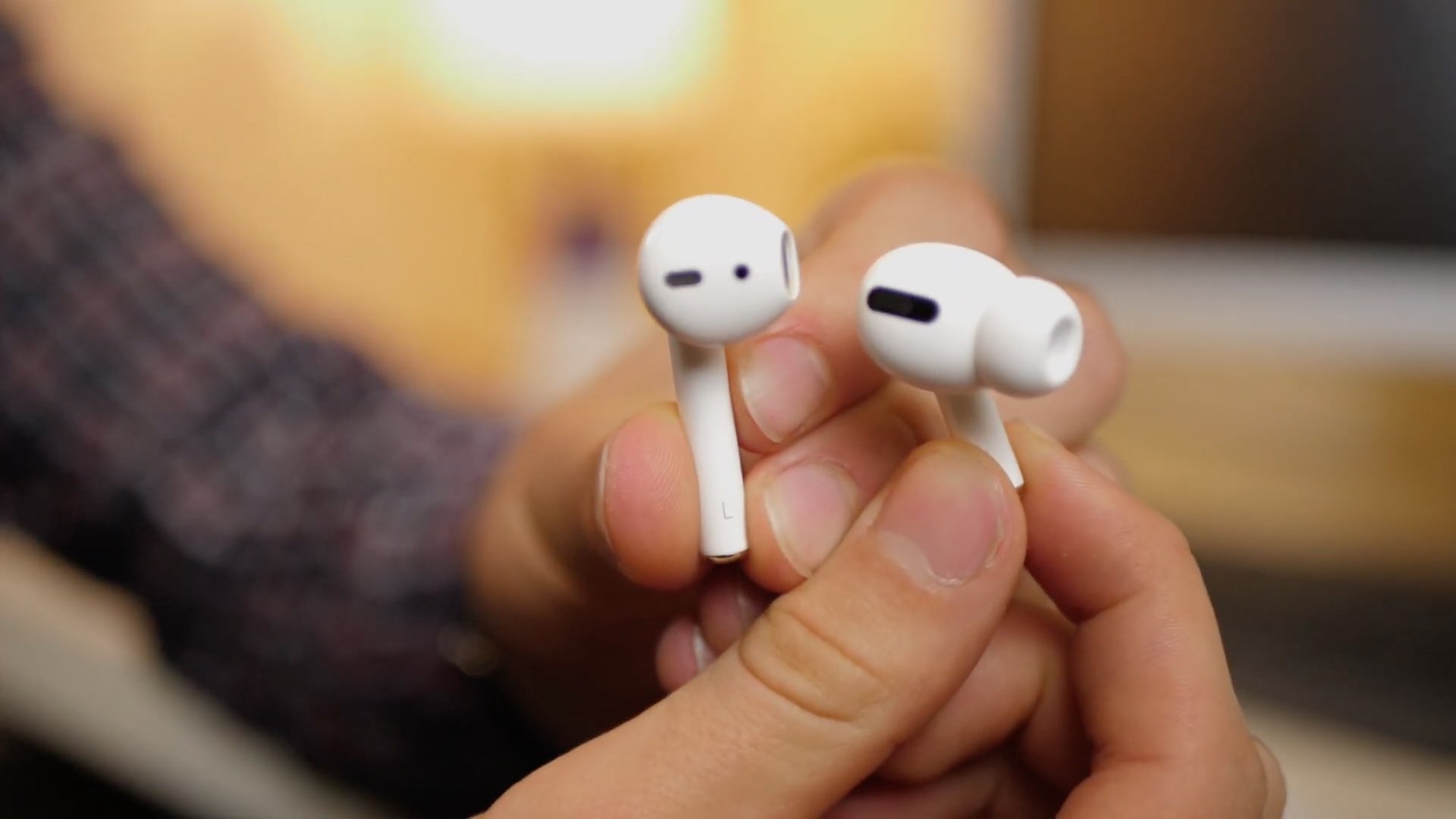 Apple has not had the best of luck when it comes to tariff relief, but that’s not going to stop the company from trying to get any additional assistance it can from the United States government.

Bloomberg reports on Friday that Apple is currently seeking tariff waivers on a several different products. That includes the Apple Watch, AirPods, and several parts necessary to bring the iPhone to market. The company is seeking waivers for September 1 duties on what works out to $110 billion in goods.

Apple’s official requests to the United States Trade Representative’s office is requesting a waiver against the 15% tariffs currently impacting the aforementioned products and parts. The company is requesting relief on 11 products and components in total.

Apple’s rationale for wanting the tariff waiver actually makes sense. According to the report, Apple states that it is hoping to get the exemption because it has not been able to find a source outside of China to handle the demand for the company’s products in the coming year:

In its requests for tariff waivers, the Cupertino, California-based company said it hasn’t identified a source outside of China that is able to meet U.S. demand for the products or components in the coming year. An Apple spokesman declined to comment Friday.

Now, let’s get caught up, shall we? As I said earlier, Apple hasn’t had the best of luck in this regard. Back in August, Apple’s CEO, Tim Cook, made it perfectly clear that if it were impacted by the tariffs initiated by the U.S. government, its primary rivals, like Samsung, would have a leg up against Apple and that wouldn’t be great for the U.S.-based company.

And then in September a couple of things happened. To start, Apple was actually awarded some tariff relief for the new Mac Pro. Soon after that the company announced that it would be producing the new Mac Pro in Texas (after initially planning on bringing production to China). So all things seemed to be moving right along for Apple.

And then, a week after Apple’s big announcement, the company was denied additional tariff relief on Mac Pro parts.

And now Apple is trying to get more waivers for its products, and, honestly, it doesn’t feel like it’s a guarantee the company will get them.