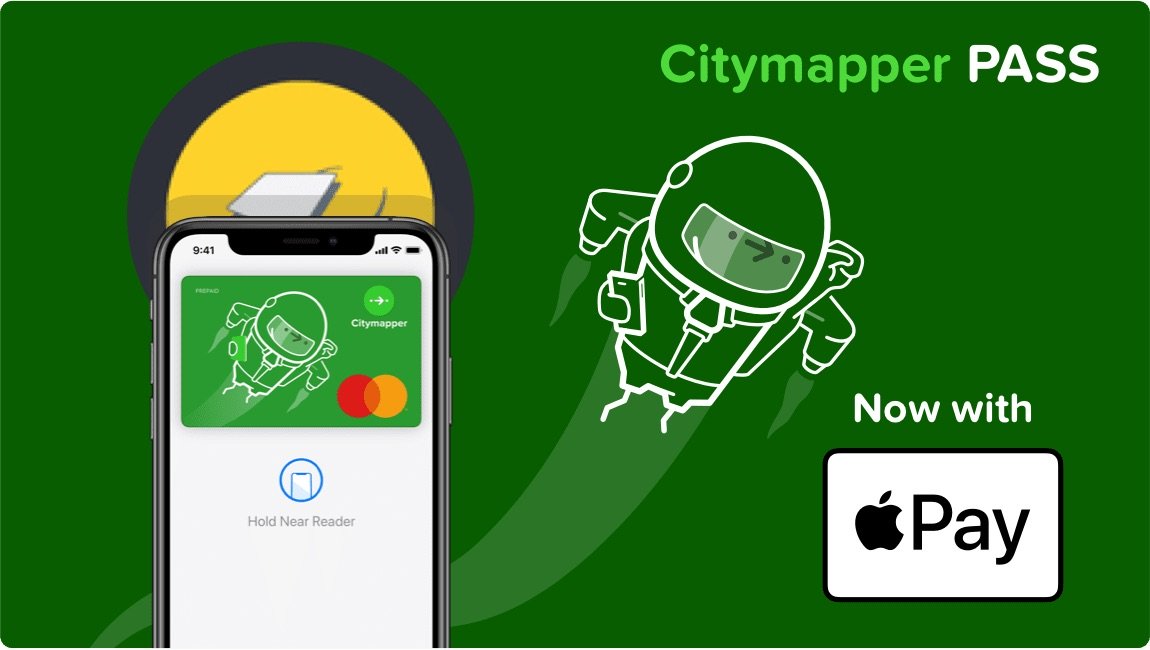 Apple Pay launched in Belarus today as the mobile payment service continues to expand across Eastern Europe. BPS Sberbank is the first bank in Belarus to roll out Apple Pay support for its Visa and Mastercard cards. To set up a card with ‌Apple Pay‌, open the Wallet app on […] 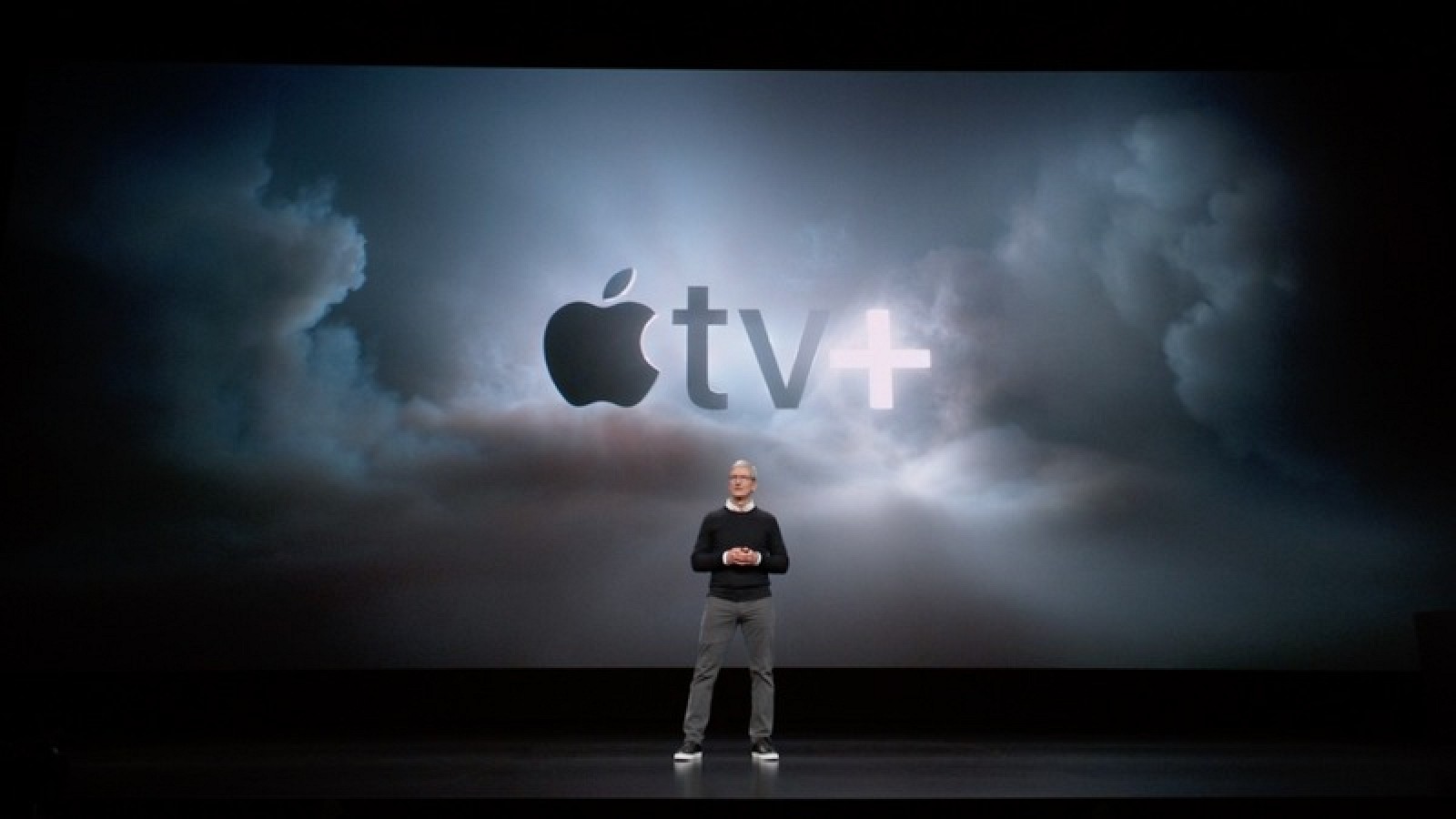 Apple today announced its TV subscription service, Apple TV+, at the Steve Jobs Theater in California. This is the long-rumored service that will host Apple’s original television shows and films. At the event, Apple showcased a video with production partners like Steven Spielberg and J.J. Abrams, who discussed their inspirations […] 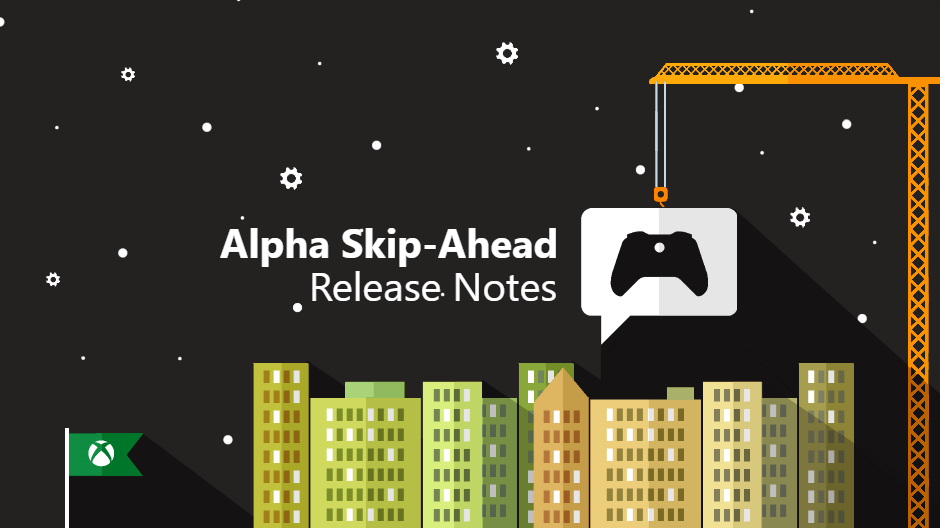