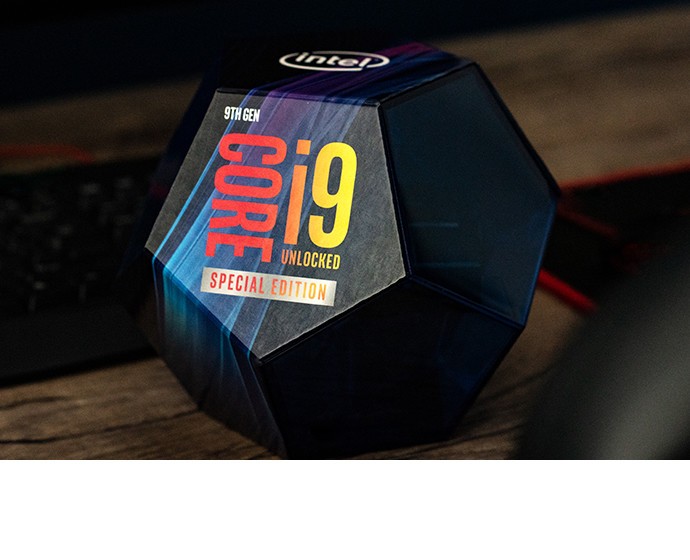 Picking the right RAM for your Intel Core i9-9900K processor isn’t as simple as buying the most affordable modules on the market. You’ll need some speedy RAM sticks to go alongside this powerful CPU. To help you out, we’ve rounded up some of the best kits you should consider. Speedy […] 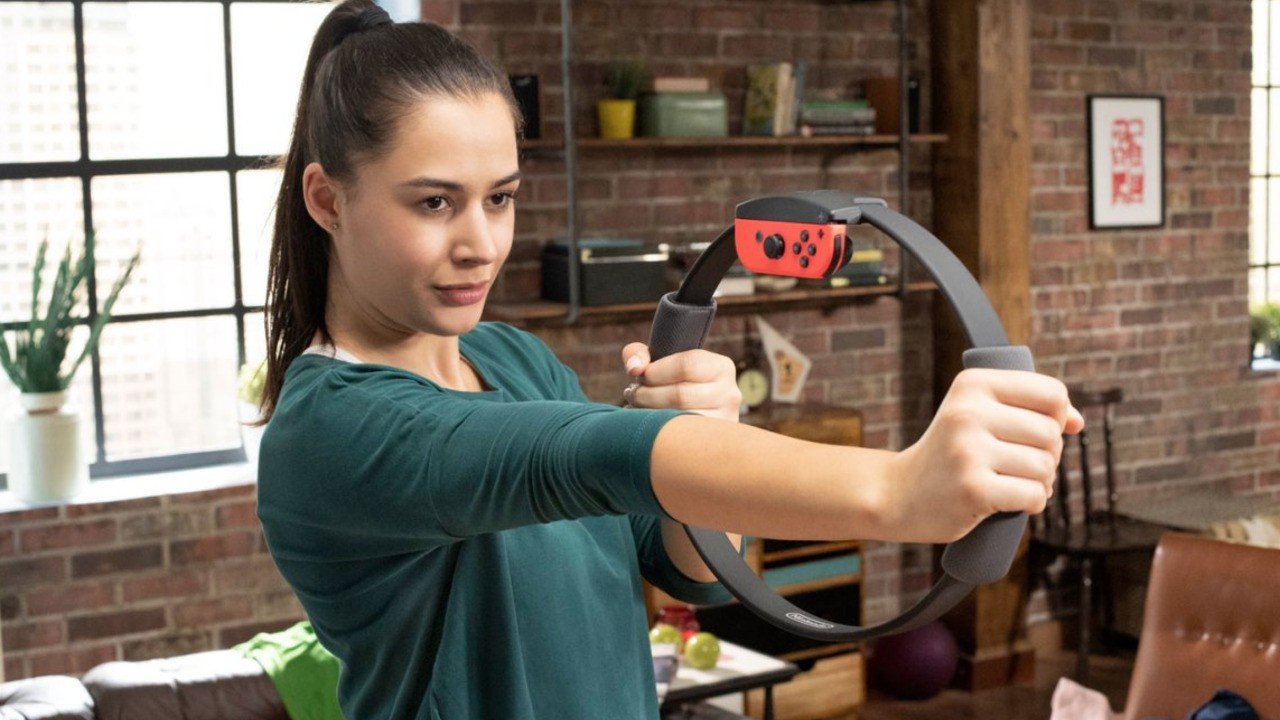 Speedrunning is a popular pastime with truly dedicated gamers, and is a practice which often requires players to exploit glitches or shortcuts in clever ways. However, there’s no such technique to be found in a game like Ring Fit Adventure – but that hasn’t stopped a bunch of players from […] 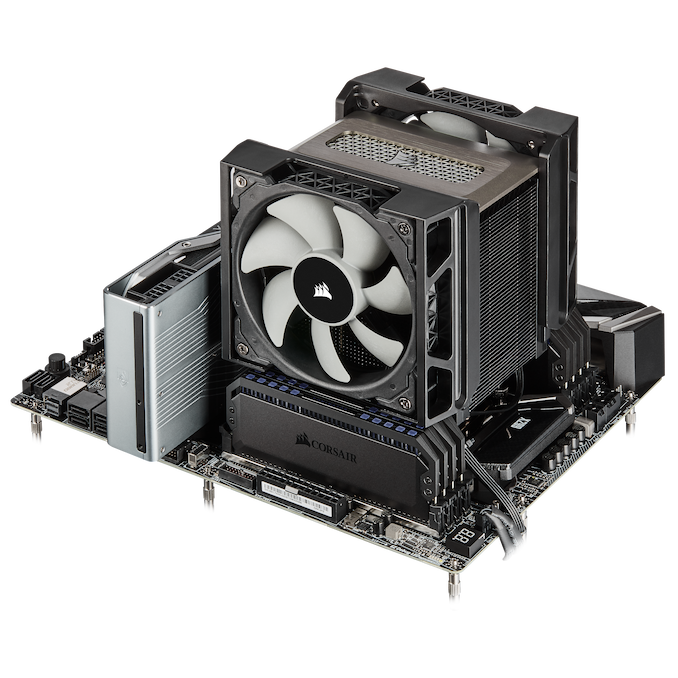 Although Corsair’s cooling division is more widely known for its extensive range of CLC CPU cooling solutions, Corsair has once again moved back into the air-cooled CPU cooler business. Corsair has once before tried to tackle the market with its older A50 and A70 models, the new A500 looks to […]

A set of photos shared by XDA-Developers indicate that Samsung’s iPhone rival may be called “Samsung Galaxy S20” rather than the expected “Samsung Galaxy S11” moniker. Ahead of the unveiling next month, someone has now leaked photographs of the new model in the wild, seemingly spoiling most of the main […]