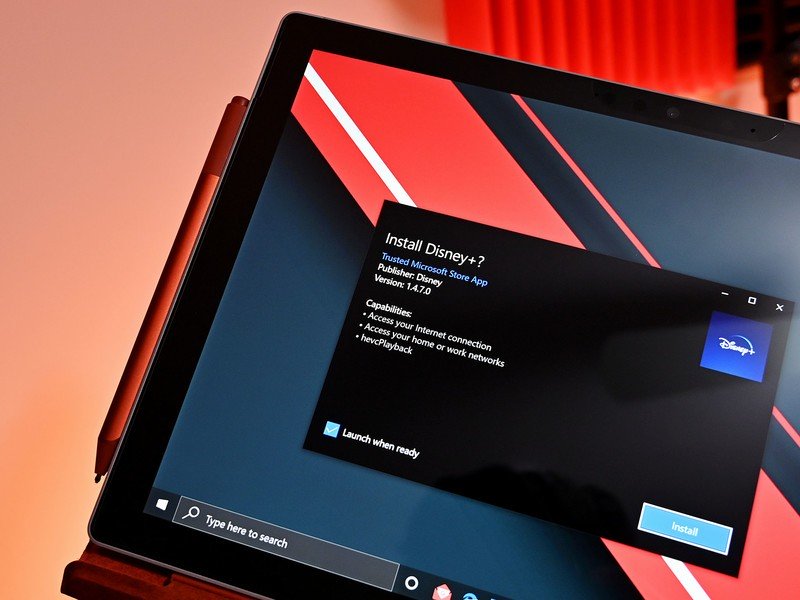 Disney+ is all the news today. With Star Wars, Marvel, and all that original Disney back catalog for just $7 a month, it’s an enticing online service. Disney also has done an admirable job of launching on nearly every device available including the Xbox One. While Windows 10 users can […] 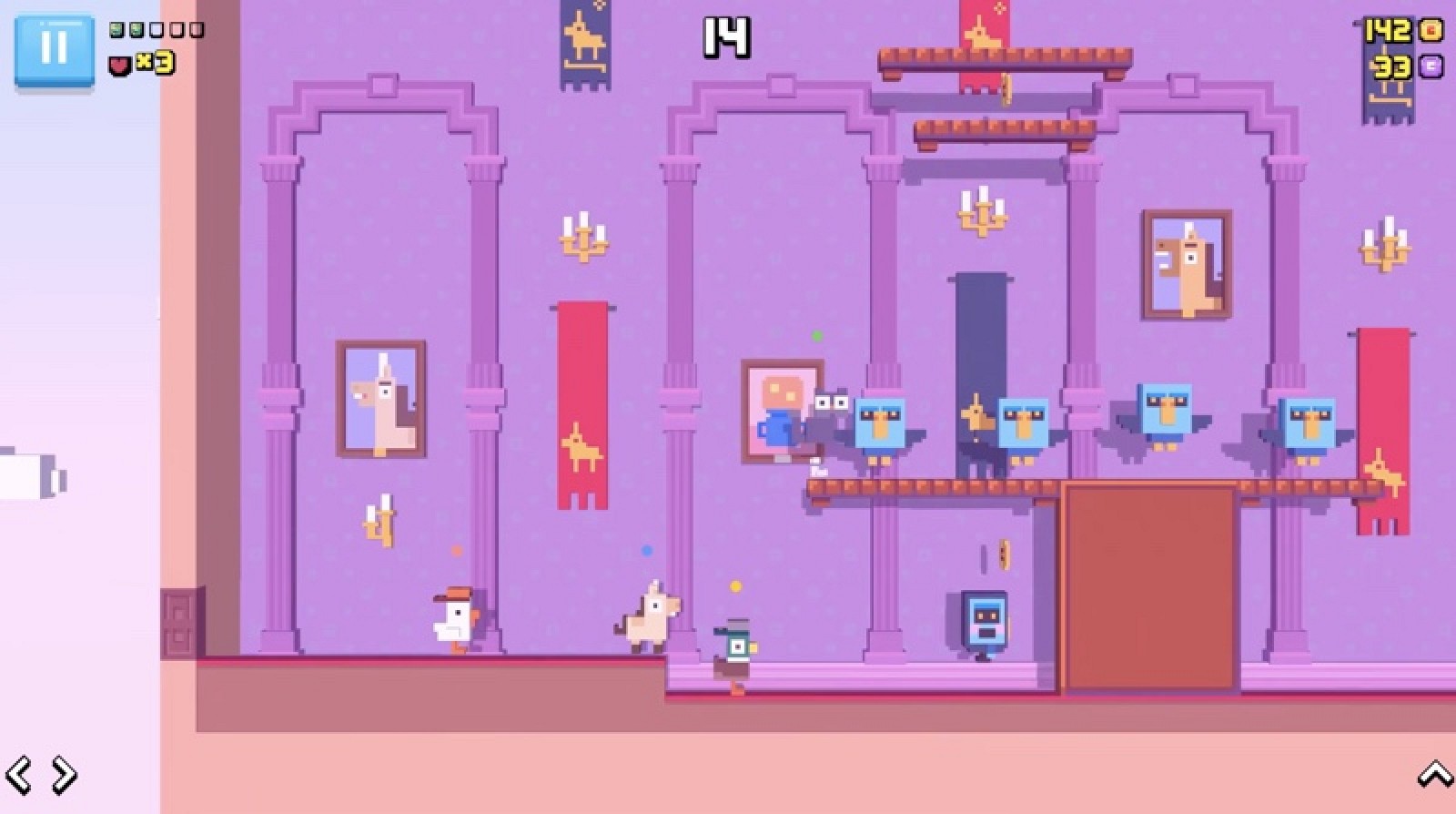 Hipster Whale, the developers behind the popular game Crossy Road, are expanding the franchise and introducing a new title, Crossy Road Castle, which is coming to Apple Arcade later this year. The news was announced today via a trailer for the upcoming game, which features Crossy Road-style gameplay in a […] 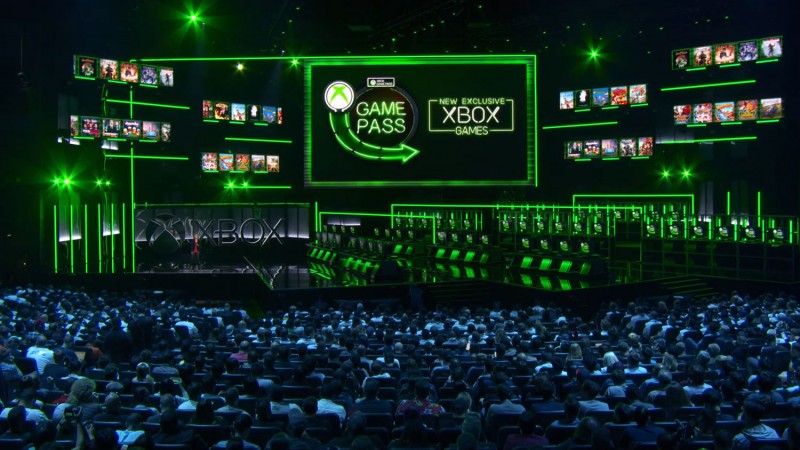 Rumors have been swirling today from various well-connected sources saying that Microsoft is going to soon introduce a combined subscription for Xbox Live Gold and Xbox Game Pass. This combination would bundle both of the Xbox’s fairly essential services into one subscription service. The rumor comes first from known leaker […] 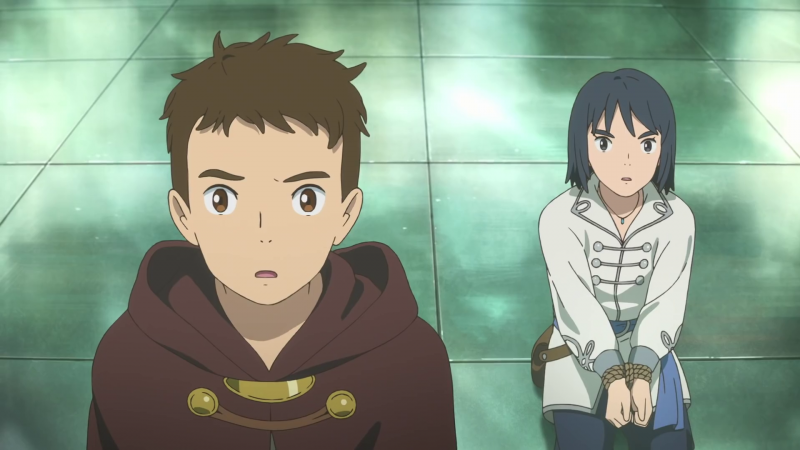 You may remember the big deal with Ni No Kuni on the PlayStation 3 (and Japan-only separate game on the Nintendo DS) was that the game was assisted by Studio Ghibli, the world-renowned animated movie studio that made such classics like Princess Mononoke and Spirited Away. The end result was […]