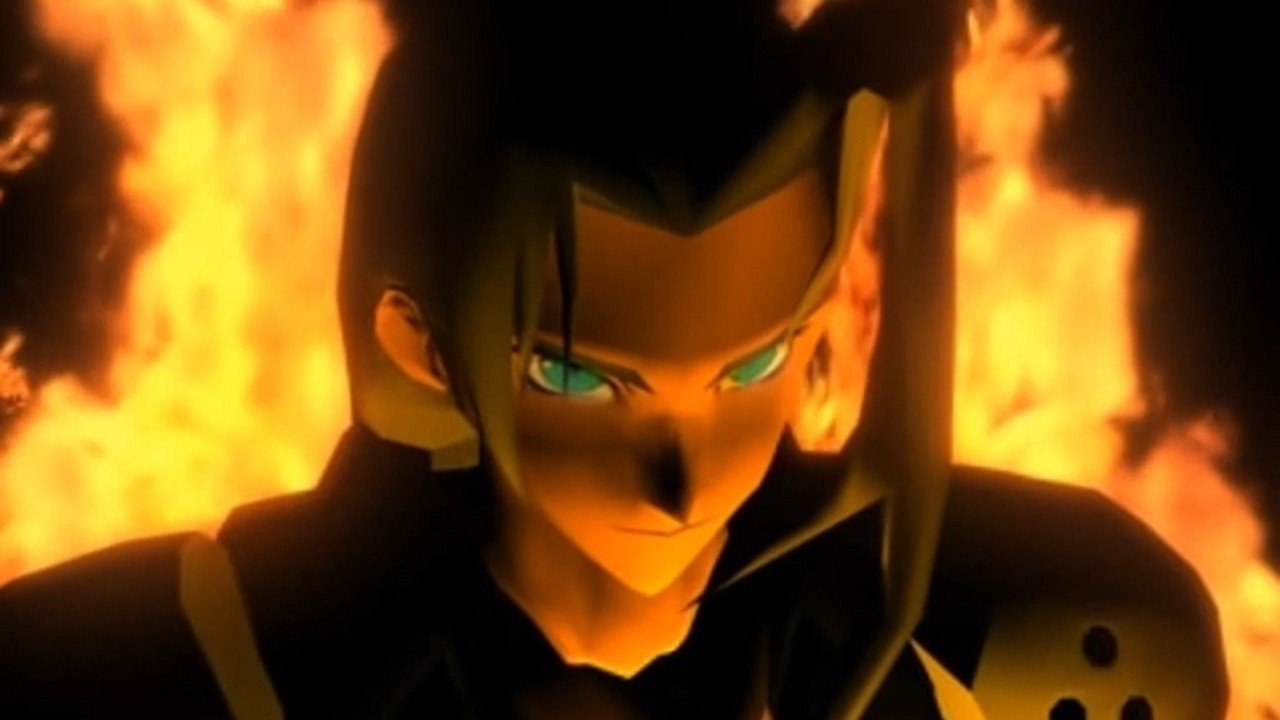 The Final Fantasy VII and Final Fantasy VIII Remastered Switch twin pack physical release that was announced exclusively for Southeast Asia in September has reportedly been dated. It’s expected to become available on 29th November and is available for pre-order right now. In saying this, a listing over on Play […]