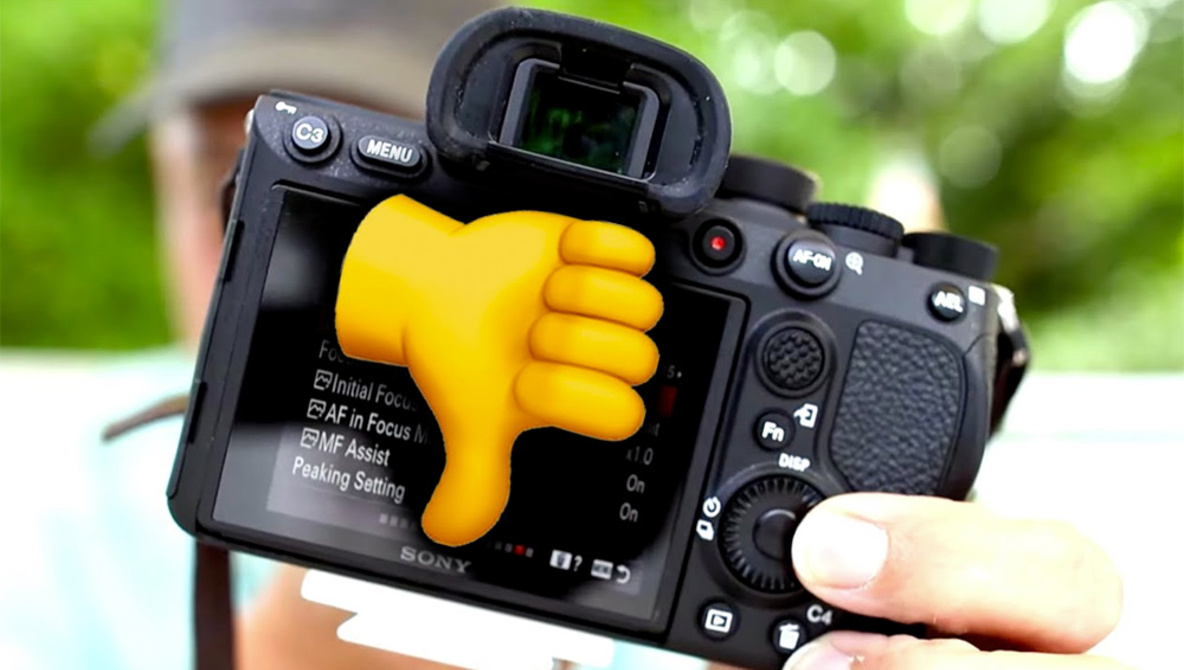 Sony took the industry a little bit by surprise when it suddenly announced the launch of the a7R IV, especially given that the a7S III has yet to see the light of day. No doubt, the a7R IV is an amazing camera, but there are still some fundamental issues that Sony failed to address in its latest camera.

In this detailed video, Tony Northrup lists five things about the camera that he absolutely hates, despite the fact that he has preordered the camera and loves the loaner unit that he’s been testing over the last month.

I can completely relate to all of Northrup’s points, but the one that I can probably sympathize with the most is the shoddy connectivity. As the video explains, it’s 2019, and when compared to a smartphone, the system by which we transfer images to be able to edit and share them has barely progressed in the last 20 years. In an era when even a fridge can send images, why are cameras so far behind?

With Sony as a manufacturer, the woeful design and functionality of its smartphone app is inexplicable. This is a company that knows mobile connectivity and knows how to build apps, and if it didn’t, it certainly has the resources to find some people to help out.

Will you be ordering the a7R IV? And will any of the reasons listed by Northrup cause you to hold off? Leave your thoughts in the comments below.