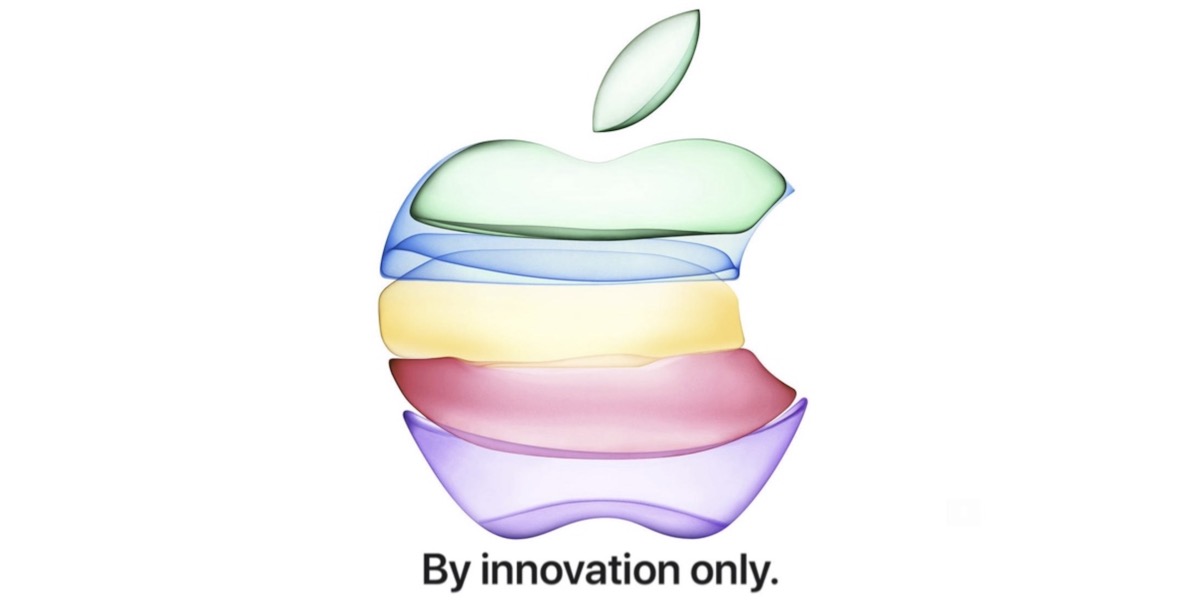 It’s finally official: Apple’s iPhone media event will be held on September 10 at the Steve Jobs Theater at Apple Park! That was the biggest news of the week, but there was much more including a surprise release of the first iOS 13.1 beta even as iOS 13.0 has yet […]