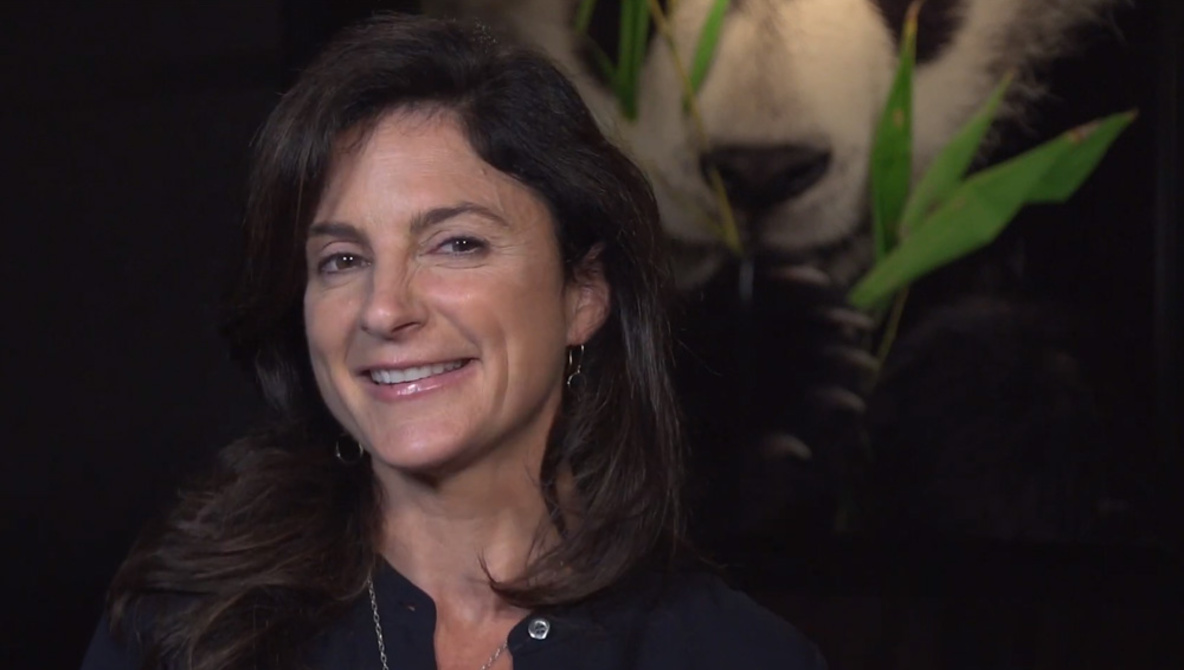 National Geographic Magazine has been educating people since 1888 about cultures, places, wildlife, and science. While the writing is always well researched and written, it is the photography supporting the essays that has really captured the attention of its readers. Some of its current crop of contributing photographers discuss their roles, photos, and why photography plays an important part of raising awareness in this video.

A yellow-framed, glossy publication adorns many a bookshelf and is crammed into more than a few attic chests — there are few houses without at least one copy of National Geographic. For over a century, it has been inspiring and eliciting awe in both children and adults in equal measure. It’s hard to quantify the effect it has had on the minds of young, soon-to-be scientists, explorers, photographers, documentary filmmakers, and writers. The power of images truly is magnificent, and National Geographic has harnessed that energy more so than most other organizations.

Expanding on its publication, it also hosts Fine Art exhibitions featuring limited editions of its best photography from some of its leading contributors. 27% of the proceeds go towards funding work that is supported by the National Geographic Society. In this video, five of National Geographic’s exhibitors, Jonathan Kingston, Jim Richardson, Ami Vitale, Andrew Suryono, Robin Moore, and Babak A. Tafreshi all share their views on what it means to be a photographer for this prestigious magazine.

As photographers, we are in a unique position in regards to the spread of knowledge and raising of awareness. What we do can have impact if we choose to do it in a certain way. Ami Vitale’s story about her interaction with a Chinese panda conservationist is a perfect example of how choosing to act appropriately and having respect for your subject benefits everyone — not only for the welfare of the animal, but also as a representative of an organization. This show of respect then opened doors for her, allowing deeper access to the team looking after and researching one of the most iconic species on the planet.