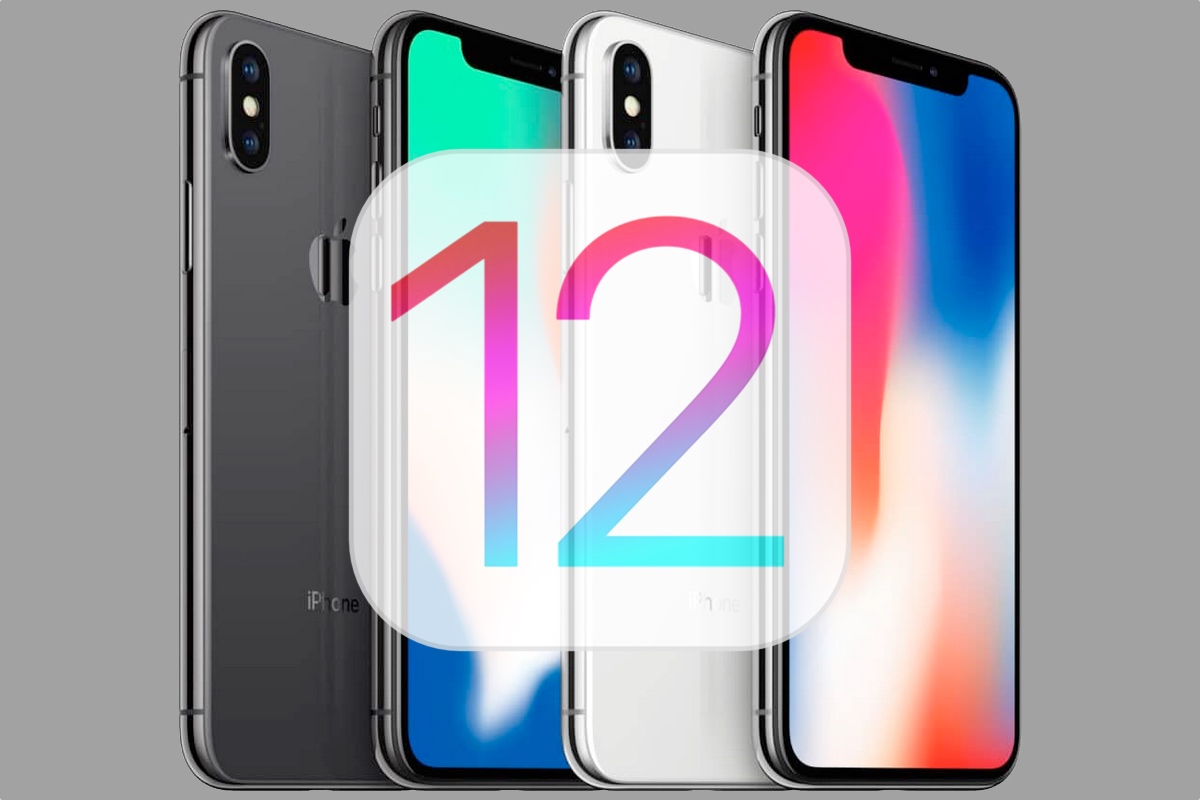 Apple appears to have stopped signing iOS 12.1.3 on Monday, a move on the Cupertino-based company’s part that prevents iOS device users from downgrading their device’s installed firmware from iOS 12.1.4 via iTunes.

iOS 12.1.4 was released on February 7thto
address a substantial FaceTime bug that enabled the caller to eavesdrop on
the recipient under certain circumstances. Apple has since disabled FaceTime on
impacted software versions, only permitting devices that run iOS 12.1.4 to take
advantage of the feature.

Apple frequently stops signing older versions of iOS to facilitate
software upgrades among its user base. Doing so ensures that users are taking
advantage of iOS’ latest and greatest features, protected by the latest security patches, and enjoying
the latest performance improvements and bug fixes.

As always, you can track which versions of iOS are being
signed for your device from the ever-so-useful IPSW.me
website. You can also download relevant firmware files from the downloads page on
iDownloadBlog.

What version of iOS are you currently running? Let us know
by leaving a comment in the section below.