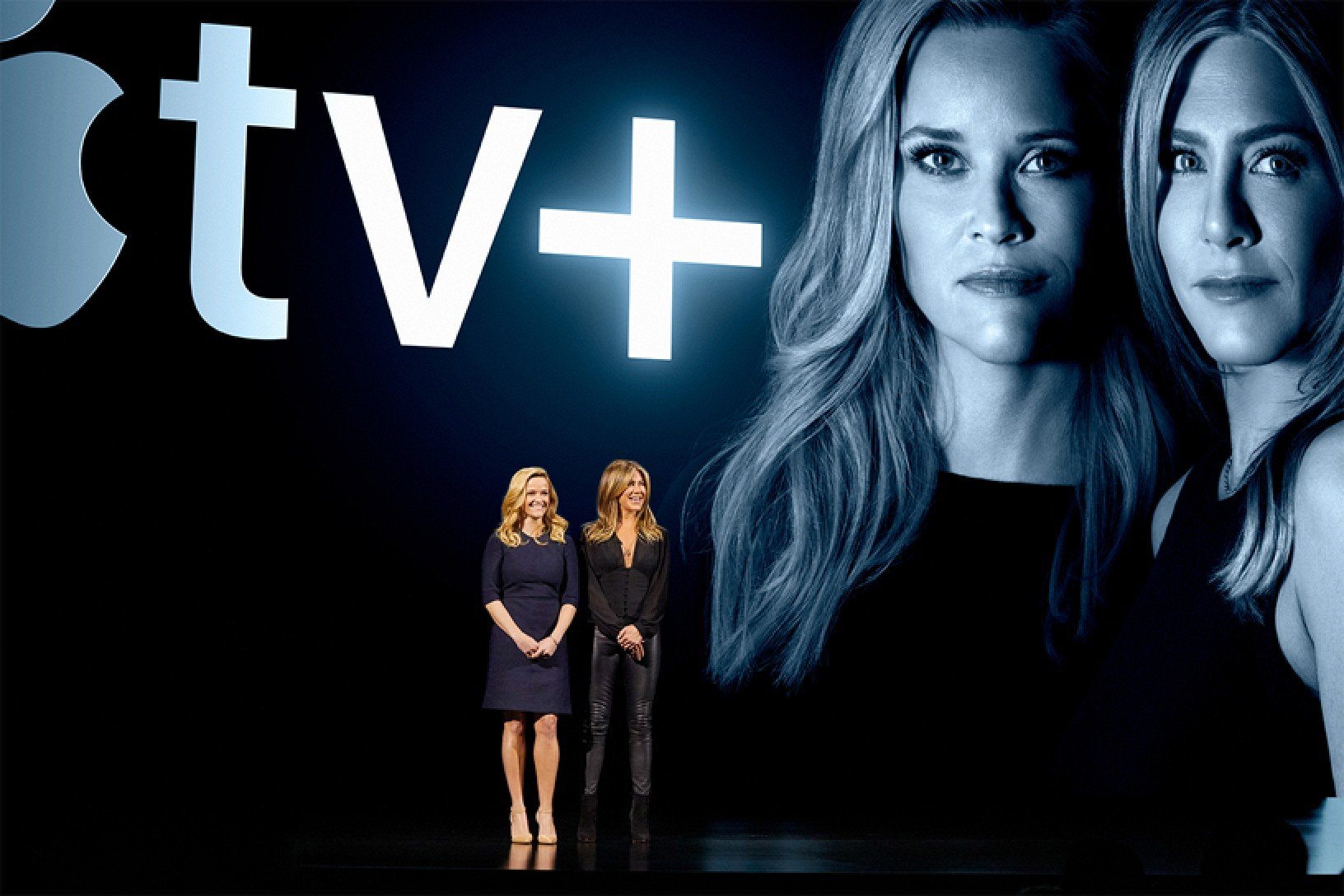 Apple is considering bundling its subscription services as early as 2020, including Apple Music, Apple TV+, and Apple News+, according to Bloomberg. 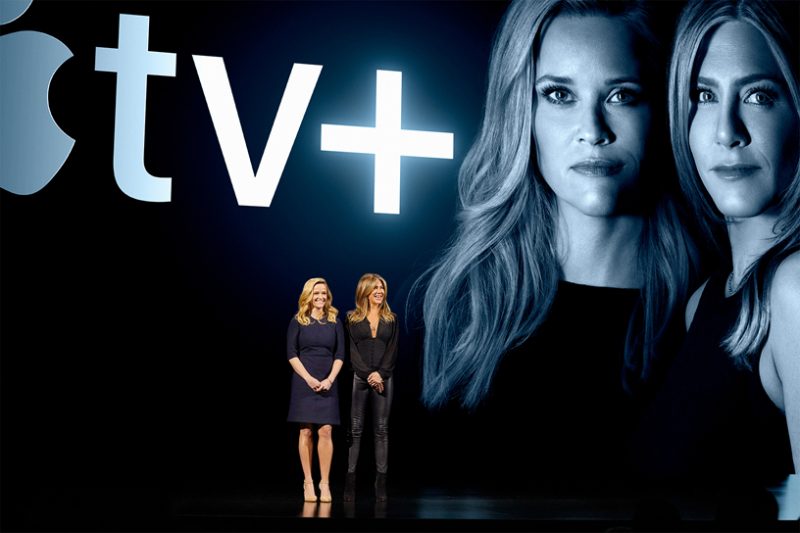 The report indicates that Apple has included a provision in its contract with Apple News+ publishers that permits Apple to bundle News+ with its other services if it desires. The monthly price of the bundle would presumably be lower than the cost of paying for each service separately in a bid to attract more subscribers.

Apple is already experimenting with at least one services bundle. Last month, the company began offering free access to Apple TV+ to students who subscribe to Apple Music. The offer is available for a limited time only.

The report goes on to cite “some media executives” who said the amount of money they have received from Apple News+ so far has been less than expected. On the other hand, some executives are pleased with the service so far, including Los Angeles Times executive editor Norm Pearlstine.