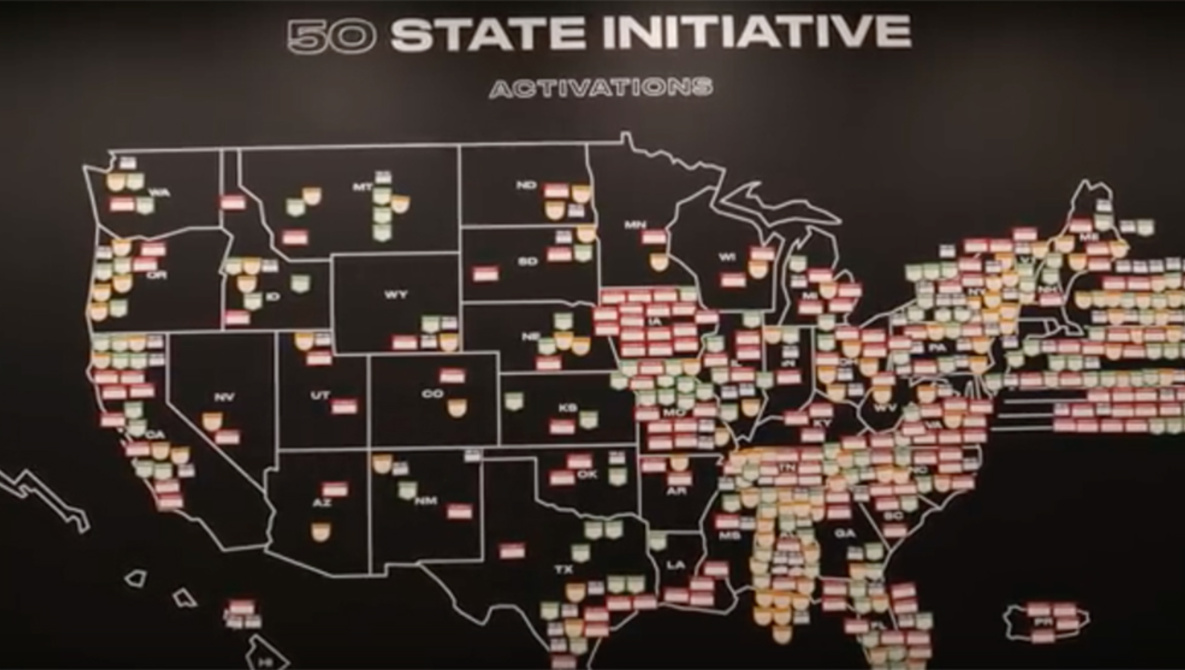 The International Center of Photography in Manhattan, New York has displayed a new exibit reimaginging the work of Norman Rockwell’s “Four Freedoms.” The images are geared to display the diverse modern family compared to the orignal iconic work.

On one side of the collection of “Four Freedoms” is the use of billboards across a 50-state initiative. “What if we took the space that advertisers and politicians use and we filled it with the voices of artists,” asked Evan Walsh, curator at the ICP.

In 1941, President Franklin Delano Roosevelt spoke of the Four Freedoms as what some might refer to as the “successor” of the New Deal. After almost 80 years, the ICP brought the ambitions of the work to one central location. This 50-state innitative gave new energy to the role of artists in civis discourse. On the other wall are just 4 of almost 80 recreations of the Four Freedoms work of Normal Rockwell. At the time of a mainly white, Anglo Saxon, Protestant culture with these iconic paintings, artists recreate the images showcasing the nowday modern America. The ICP feels it might even be almost imposible to fully showcase the full diversity of today. The exibit is on display for six weeks if you get the chance to stop by to see 80 years of change in American history.