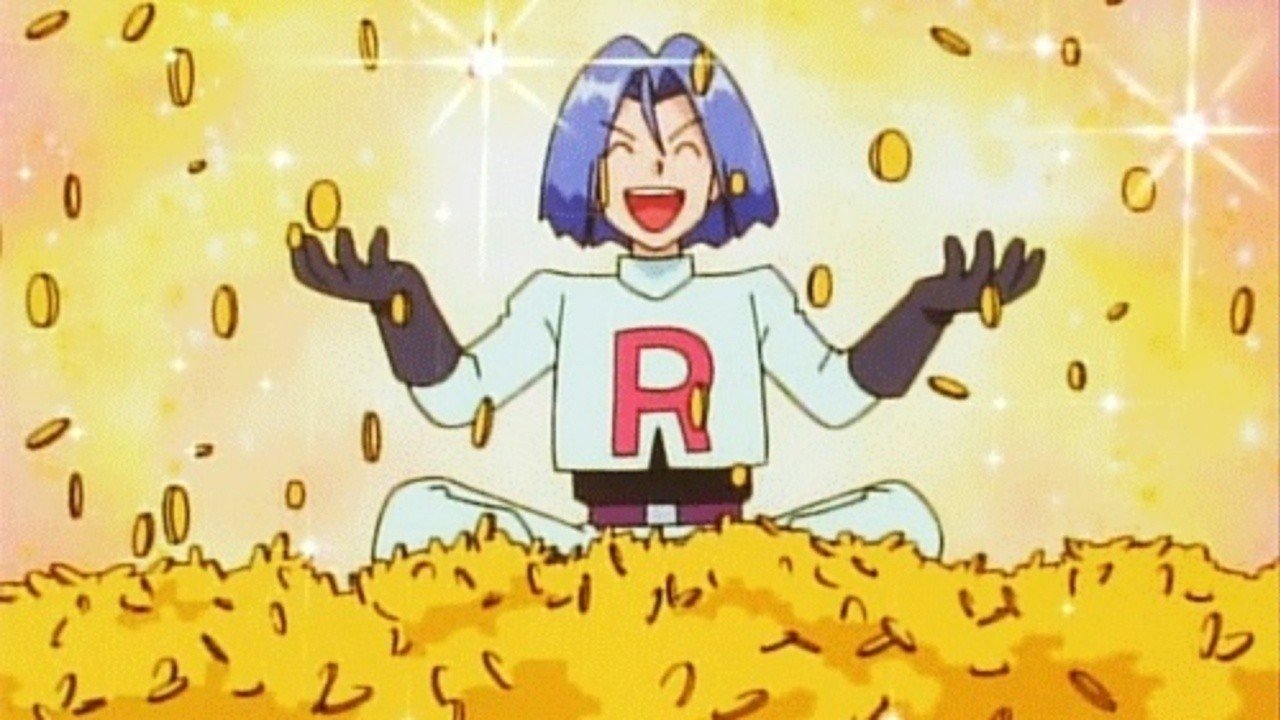 Niantic’s augmented reality game Pokémon GO has now surpassed $3 billion in lifetime gross revenue, according to Sensor Tower’s Store Intelligence data estimates. There’s seemingly no stopping the popular mobile hit that has now been downloaded more than 541 million times since it was launched in 2016, and has an average revenue per download of around $5.60.

In terms of player spending habits, the United States leads with users dropping close to $1.1 billion on the game – which equates to 36.2 percent of total lifetime revenue. Japan is in second place, spending $884.5 million on the game, and Germany placed third ($181.6 million). The US also has downloaded the game the most – 99.3 million times, to be precise. Brazil places second with 58.4 million downloads, and Mexico is in third position with 34 million downloads.

Have you spent any money on Pokémon GO since its release? Tell us down below.