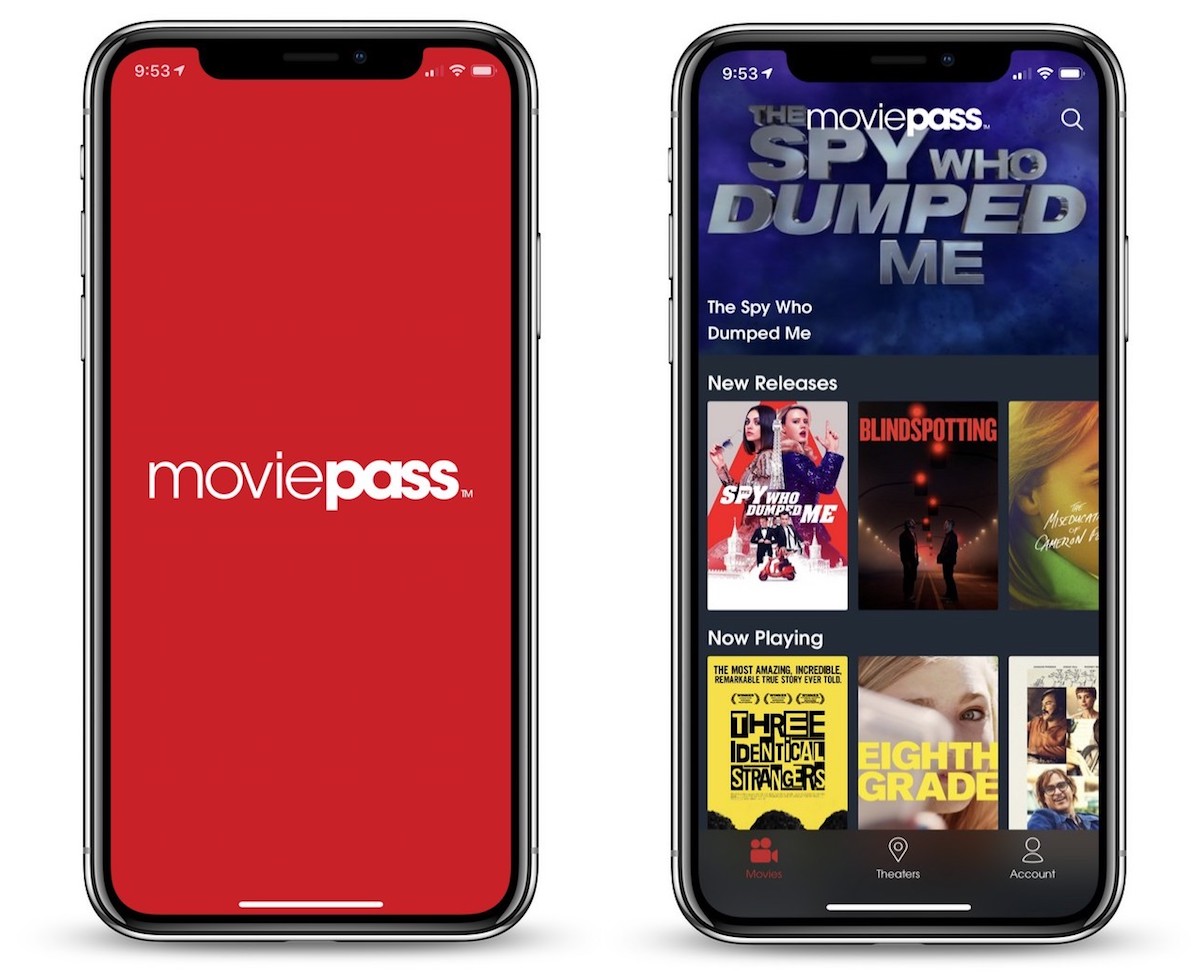 Struggling movie ticket subscription MoviePass is finally shutting down after months of questionable policy changes and what seems like a never ending stream of negative press due to an inability to make money.

In a press release shared on Friday, MoviePass parent company Helios and Matheson Analytics said that the MoviePass service would be shutting down for all subscribers on September 14, 2019 because efforts to recapitalize the service “have not been successful to date.” 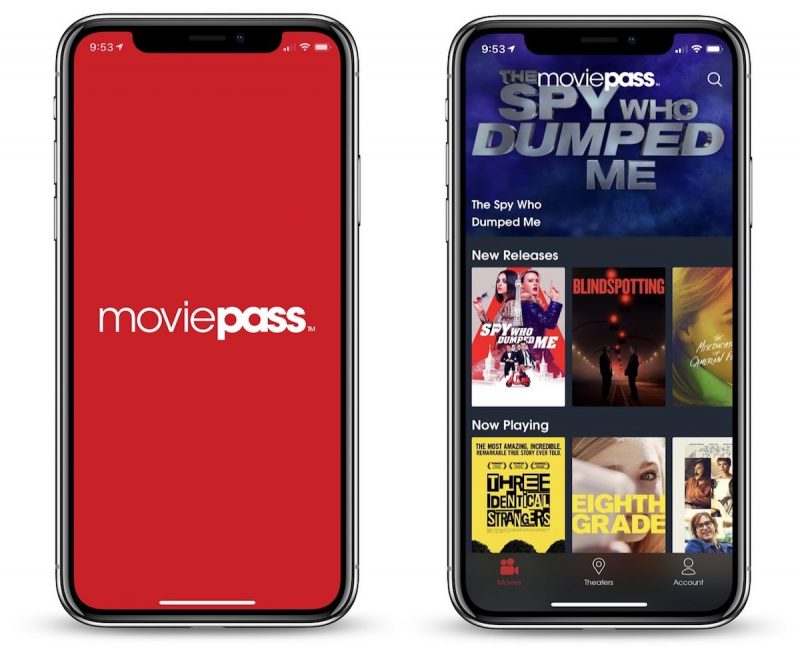 At this time, the company says that it is not able to predict if and when the MoviePass service will resume though it is “continuing efforts to seek financing to fund its operations.”

MoviePass first launched its unlimited plan in 2017, promising customers unrestricted movie access for $9.99 per month, an effort that failed catastrophically within a matter of months.

MoviePass was providing customers with debit cards and paying full price for each movie ticket despite the low monthly fee, with the expectation that deals with movie theaters and customer data would make up for the cost.

In mid-2018, MoviePass ran out of money and was reportedly losing up to $40 million per month, and at that point, the company began cutting back on the quality of service by limiting movie access, raising prices, and even temporarily shutting down.

MoviePass even tried changing the passwords of its most active users in an attempt to save money.

Despite all of its efforts, MoviePass has not managed to retain enough customers to be profitable (going from three million subscribers last year to 225,000), and it hasn’t helped that in August, an unencrypted MoviePass database leaked thousands of customer records.